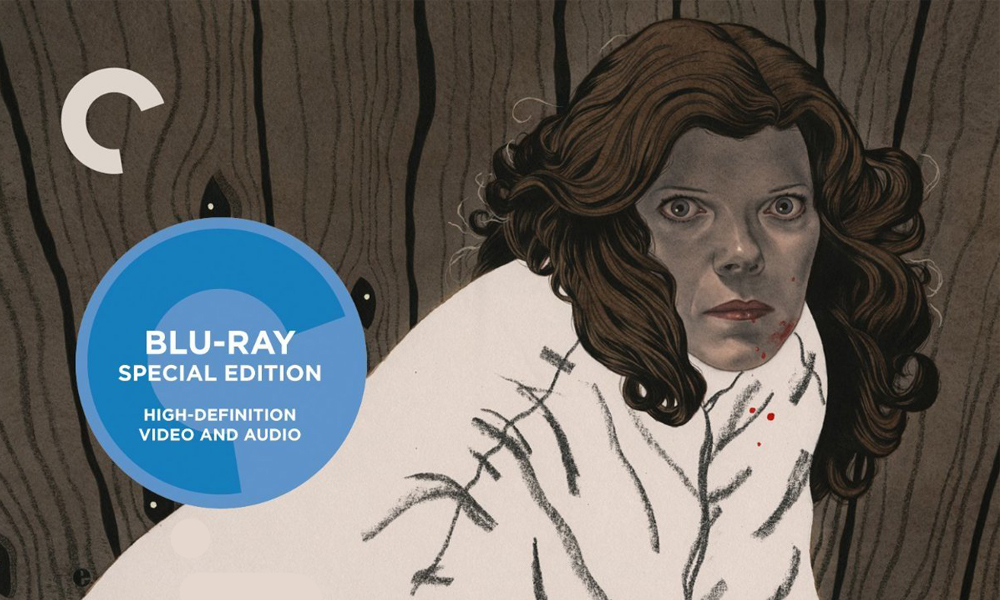 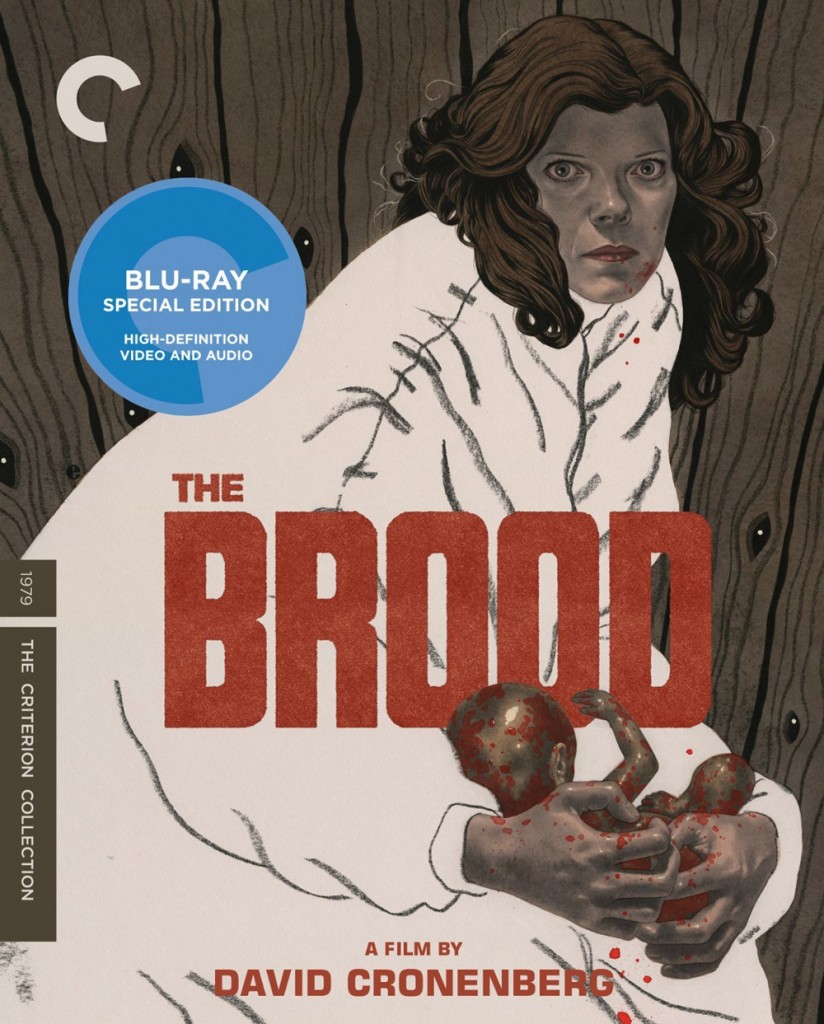 Criterion Collection has recently started to release incredible Blu-ray editions of David Cronenberg’s films. In the past years we have seen Videodrome (Spine# 248), Scanners (Spine# 712) and now one of the director’s earliest works, The Brood (Spine# 777). Being that this is a Criterion release, all the bells and whistles and been attached. The best and brightest feature about this release is the film itself. The picture quality is amazing. If it weren’t for seeing a younger Oliver Reed in the picture, the film doesn’t have a trace of being dated. In fact it reminded me a lot of watching Let the Right One In (2008).

Frank (Art Hindle) has a mentally disturbed wife, Nola (Samantha Eggar), who is currently in an institution seeking help from one Dr. Hal Raglan (Oliver Reed). Frank witnesses the type of treatment Dr. Raglan practices, it is called Psychoplasmics. Patients are hypnotized to believe that Dr. Raglan is the object of their troubles. While they work out their issues, these problems can manifest themselves in the real world. The case we witness in the film has a patient producing legions on his body.

Frank and Nola have a daughter, Candice (Cindy Hinds), who is allowed to see Nola as a part of her treatment. After picking up Candice from a visit, Frank notices Candice is covered with scratches and bruises. Did Nola do this? We witness Nola’s treatment and learn that her parents, one of which is now babysitting Candice, abused her. While visiting Grandma Juliana (Nula Fitzgerald), Candice witnesses her being brutally murdered by a home invader. Frank arrives to find the intruder, who then dies. What the police discover in the autopsy is unbelievable and we the audience are left with more questions then we originally had. This is the hook and masterstroke to The Brood. We want to know what the hell is happening?

Art Hindle’s Frank is really having one hell of week. He went from having his child covered in bruises to discovering a creature that was not born by any conventional means. Hindle plays the dutiful father perfectly. When he reaches out to current members of the institution, as well as former members, he gets an indication of just how controlling Dr. Raglan is. Where Cronenberg keeps us guessing is that we see the horror on screen, but only have as much information as he deems fit to reveal. This enables us to constantly play with ideas and horrors of our imagination. The rub here is the mind is a power and creative tool, Cronenberg has to match not only the horror of our imagination, but top it as well. Fear not, Cronenberg delivers.

The Brood was not like anything I expected. At the time, 1979, films of this nature were not the norm. Now it seems that there is always a horror film trying to break convention or redefine the genre. The Brood is far ahead of its time and a true delight in both horror and cinema in general. The film keeps us guessing and tops the expectations of our own imaginations.