The Boys: The Season 2 Trailer Is Here 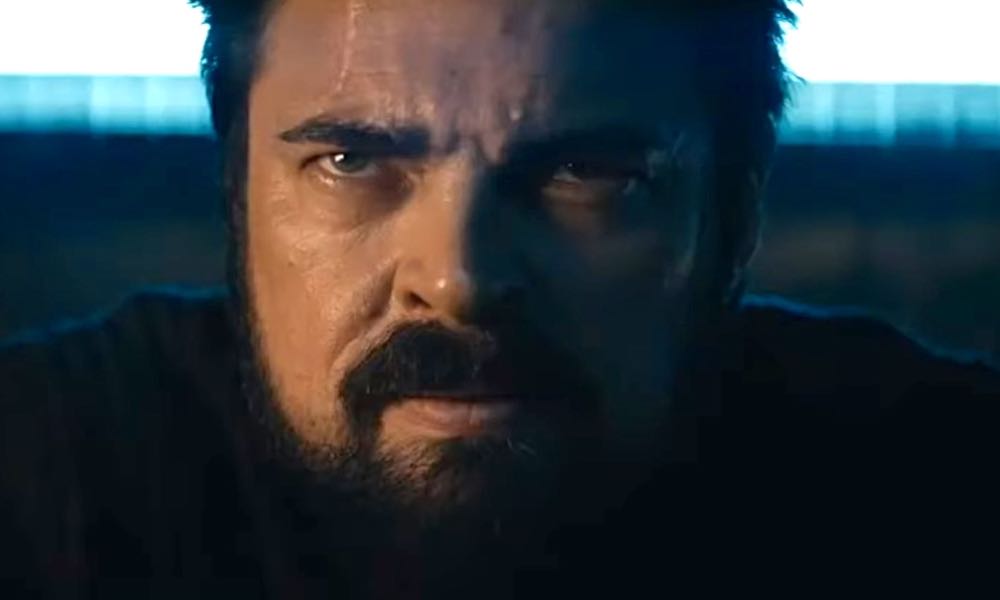 The show’s creators described season two like this: “They already have more resources for the second season and they’re adding more characters. The scope of the show organically grows as the show continues.”

if you thought season 1 was over the top, the season 2 trailer implies even more in the way of more supes, more characters, more Giancarlo Esposito, and, if it’s possible, a lot more blood splatter. To quote Thin Lizzie ‘The boys are back in town’