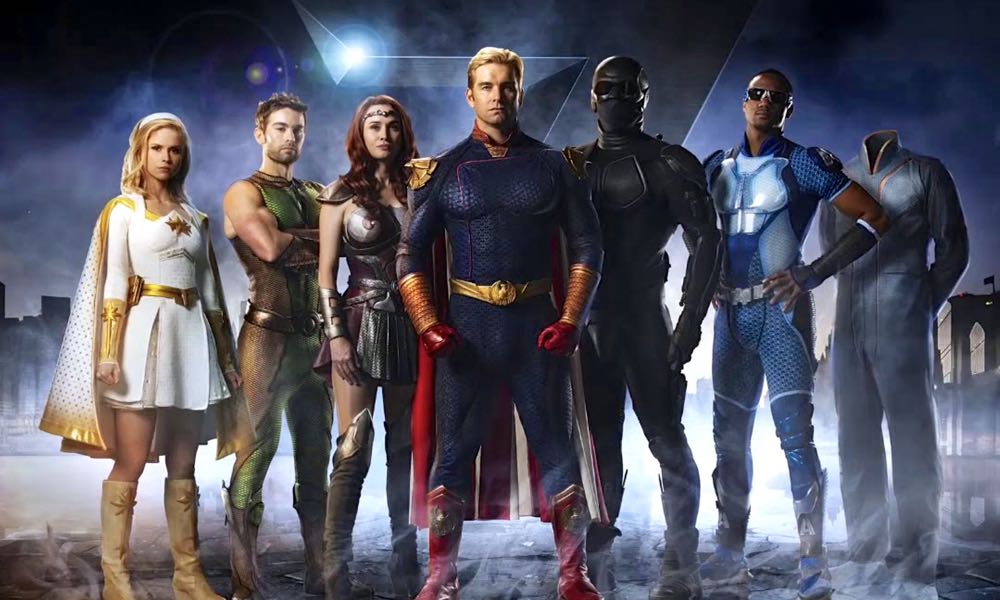 Amazon Studios has released the official final trailer for the upcoming series The Boys, and it previews more of an insanely violent Kerl Urban as Billy Butcher and also features the first appearance by Simon Pegg as the father of key character Hugie Campbell.

The show is an adaptation of the Garth Ennis comic series which takes place in a world where The Seven—the world’s most notoriously infamous superheroes—glob onto the limelight while their atrocities keep getting swept under the rug. So a man named Billy Butcher (Karl Urban) recruits a gang called The Boys, all of whom have been wronged by The Seven, to bring the superheroes down and put an end to corruption.

The wait is almost over as The Boys prepares for its premiere on July 26, 2019