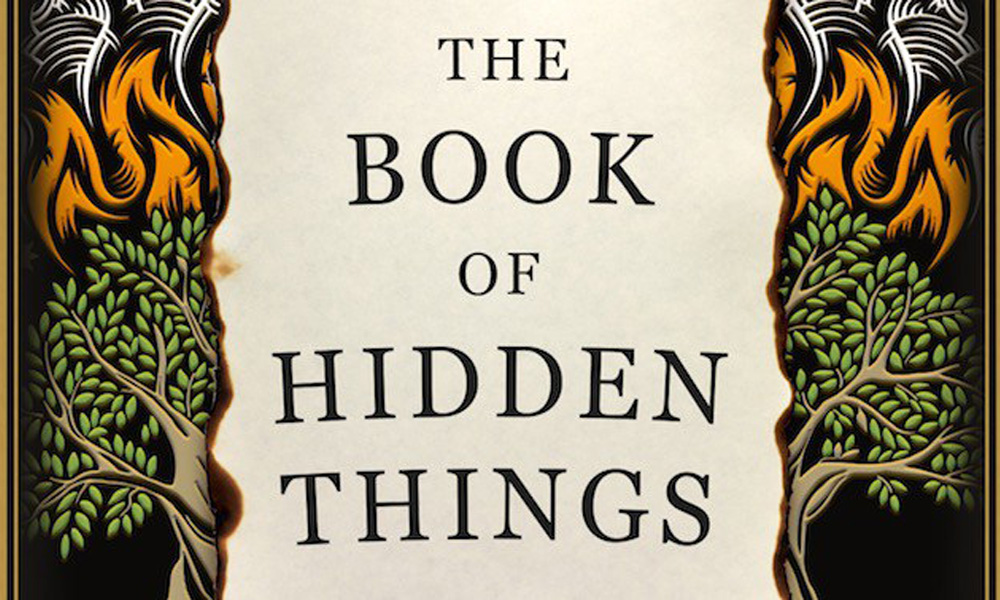 The Book of Hidden Things is Francesco Dimitri’s first attempt at writing a novel in English (he’s written several successful novels in Italian), and I was floored. Simply floored. If I could, I would write a review that merely stated: Buy and Read This Book…NOW! but who am I to order people around like that and who are you to do as I say? So perhaps I can convince you. 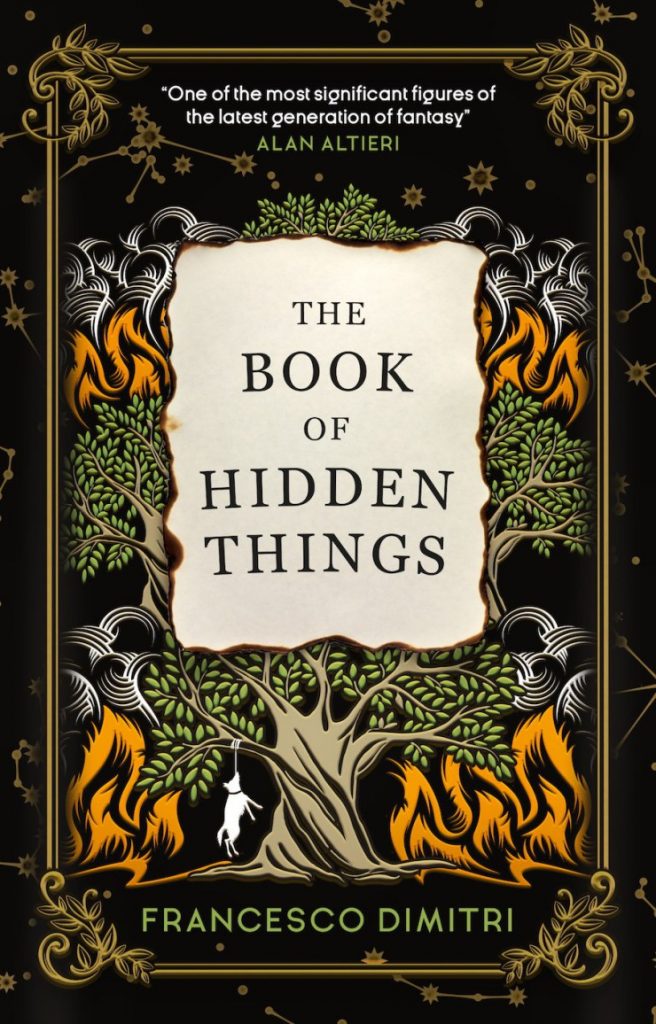 Here’s the breakdown of Dimitri’s recipe of magic.

1. You begin with a group of four friends, all guys, who were childhood buddies in a small village in Italy and are now adults living in different cities and different countries. They still cling to their comaraderie like a lifeline and agree to meet back in their village at a particular restaurant on a particular day and particular hour every single year. It’s called the Pact, and it’s been going strong for over twenty years.

2. Next, you introduce the missing friend. Arturo, or Art, doesn’t show up for the Pact, and he’s the one who still lives in the small village where everyone is supposed to meet. He should be the first one there, but instead, he’s nowhere to be found.

3. Art has gone missing like this before. When they were all kids…

Alright, enough of lists! That’s the premise of the novel, and it only gets better from there. The rest of the story involves the quest to find Art and learn what happened to him so long ago, all while the three remaining friends are forced to deal with their own personal demons of regret, betrayal, and disappointment. And for good measure, Dimitri throws in a few gems like the Italian Mafia, a haunted olive grove, forbidden sex, and—of course—The Book of Hidden Things.

It’s wickedly nostalgic and mysterious. It makes you want to be a teenager again, roaming the streets of your hometown with your old gang of friends and getting into trouble like the good old days. But not just any kind of trouble. I’m talking about the this-is-life-or-death-but-you-can’t-call-your-parents-or-else-they’ll-know-what-you’ve-been-up-to-and-they-wouldn’t-believe-you-anyway-so-you-just-have-to-figure-everything-out-yourselves kind of trouble.

This is the foundation of pretty much every awesome movie from the 80’s and 90’s. Think of The Lost Boys, Goonies, and Sandlot, and this is what Dimitri has gifted to us with The Book of Hidden Things, except it’s the Goonies in their mid-thirties with families and crippling debt, and they just want some magic and adventure back in their lives.