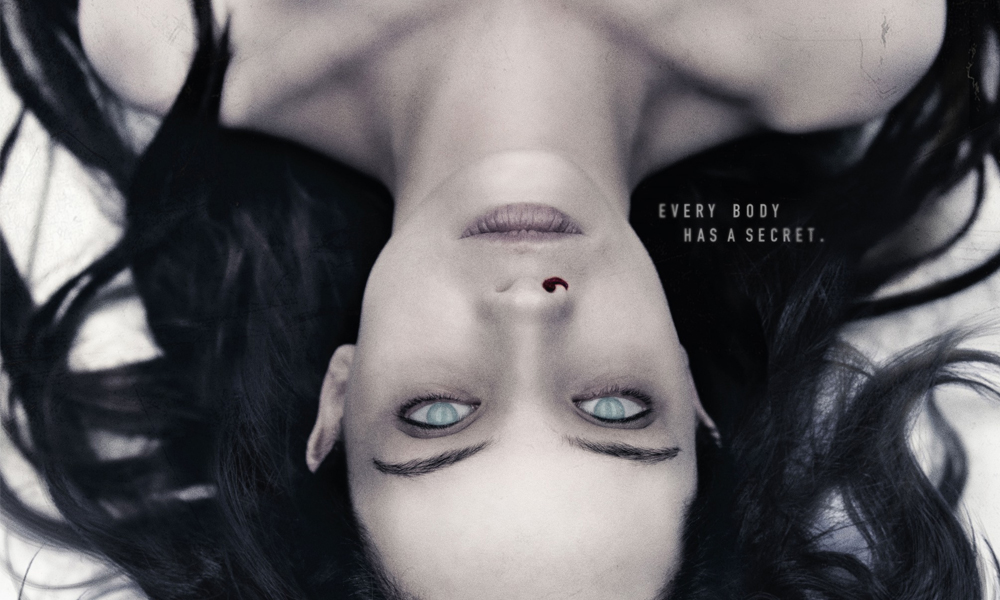 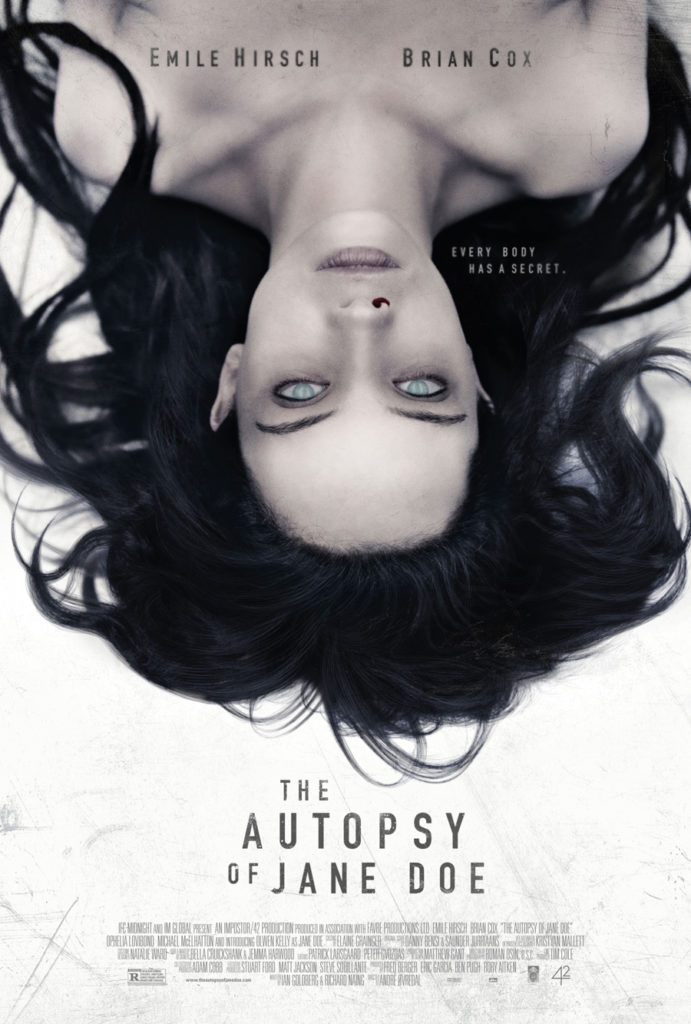 Horror films. More often than not, they adhere to the standard stereotypical plot. Some unsuspecting people, in a spooky setting, are forced to deal with the unknown. Insert some eye candy (big chested girl), supply the stereotypical sex scene (she is naked, he is not) , and bam, you have your 30 million dollar opening weekend against a 4 million dollar budget. Will there be a sequel? Certainly! We just made over seven times the budget. In short: wash, lather, rinse, and repeat.

I was interested in The Autopsy of Jane Doe because the film was being released under the IFC Midnight label. Already a good sign that this wasn’t going to be yet another SAW or Purge type film. Then I discovered that the director of Troll Hunter (2010), André Øvredal, was involved and this became a must see. Troll Hunter was not your stereotypical horror film. The Autopsy of Jane Doe most certainly wasn’t, either.

Tommy (Brian Cox) and Austin (Emile Hirsch) Tilden are coroners. A father and son duo who unravel the mysteries of how people in their country pass away. Austin is quick to jump to conclusions, but Tommy (obviously, the more seasoned of the two) is quick to remind his son that even the dead have one last secret. Their most recent corpse is a bit of quagmire for the county police department and one that Sheriff Sheldon (Michael McElhatton) needs answers for, as the press will undoubtedly eat him alive otherwise. An unidentified woman, a Jane Doe (Olwen Catherine Kelly), was found in near perfect condition buried in a home that had no signs of a dispute. The “how” and “why” she was killed falls on the Tildens. Austin knows that his dad will need his help on this and sends his girlfriend, Emma (Ophelia Lovibond), out to return for date night later. There are numerous cliches where Tommy’s wife has died and he has not moved on yet, and Austin doesn’t want to be a part of the family business, but hasn’t told his father. And finally, the girlfriend leaves, knowing full well she will return when we least expect it. 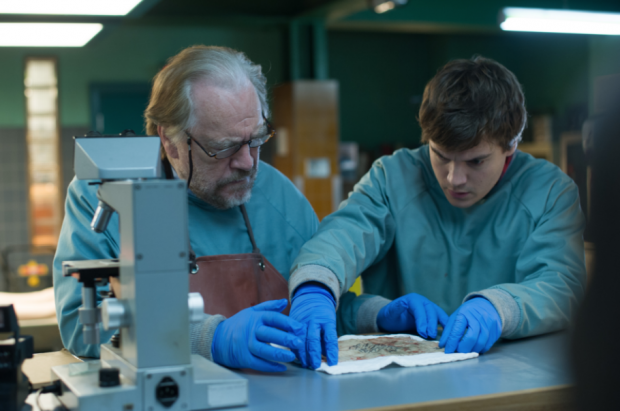 Those cliches mentioned above are the obvious hooks that we all expect in a horror film. However, André Øvredal doesn’t tell that type of tale. In fact, it’s much smarter than you realize, and a breath of fresh air in a genre that always needs it.

We get a quick taste of what a typical autopsy of a victim is like right before Jane Doe comes into the picture. So when Tommy and Austin start to peel back her layers, we already feel like pros. Yet, these two pros start to discover that Jane Doe is not your typical corpse. There are little mysteries that don’t add up. Her wrists and ankles are broken, but show no signs of this externally. Her lungs are filled with smoke damage, yet she has no signs of having ever been in a fire. Each clue they find only asks another question, and then they discover a small tapestry inside of her. This moment can either be very telling as to Jane’s cause of death, or it can keep you in further suspense. Those that know the clues will be happily rewarded. Those that do not will eventually get their answers.

What I found refreshing for this film is that Brian Cox and Emile Hirsch not only bring you into their dilemma, but they also aren’t fools. In a few short minutes, they witness some incredible things and instead of denying or forcing themselves to “live in the real world”, they accept the facts and take action. They want to live (and we want them to) so they react appropriately. More often than not, the audience looks down on the characters in horror films (granted, we know more than they do), but that is not the case here. Instead, we are right alongside these two men trying to survive the night.

There are plenty of good scares here, mixed with a mystery that I mentioned you may or may not get immediately. I didn’t, but by the time our characters put two and two together, I was right there in the thick of it and only cared if they were going to get out alive. My one caveat is that the ending may not be for everyone. I likened it to a roller coaster ride that starts off strong, throws you for a few good twists and turns, but can’t really finish as fun as the beginning and middle were. The Autopsy of Jane Doe is fun and worth the price of admission.

The Autopsy of Jane Doe is currently streaming on IFCVOD.