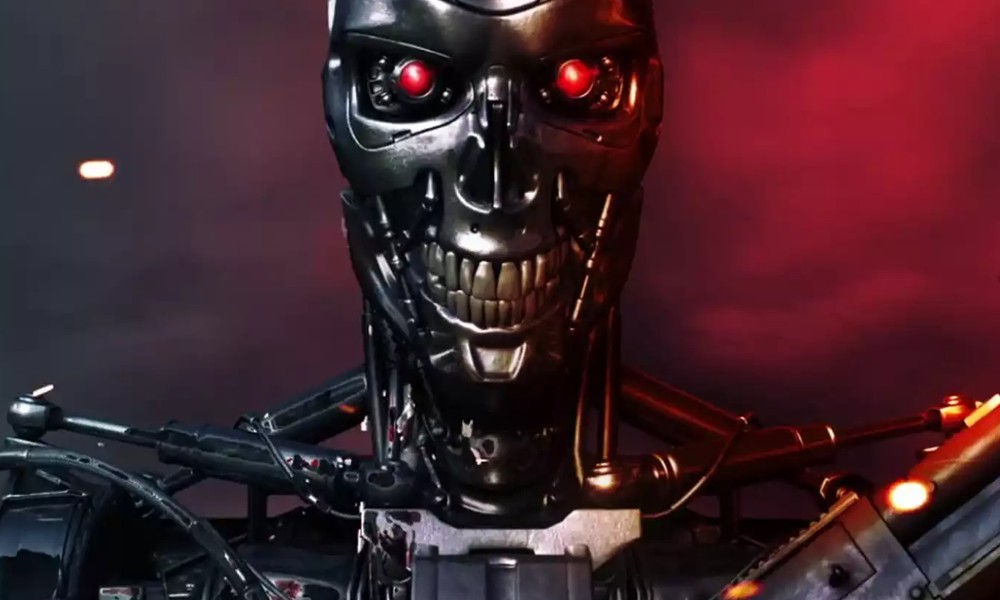 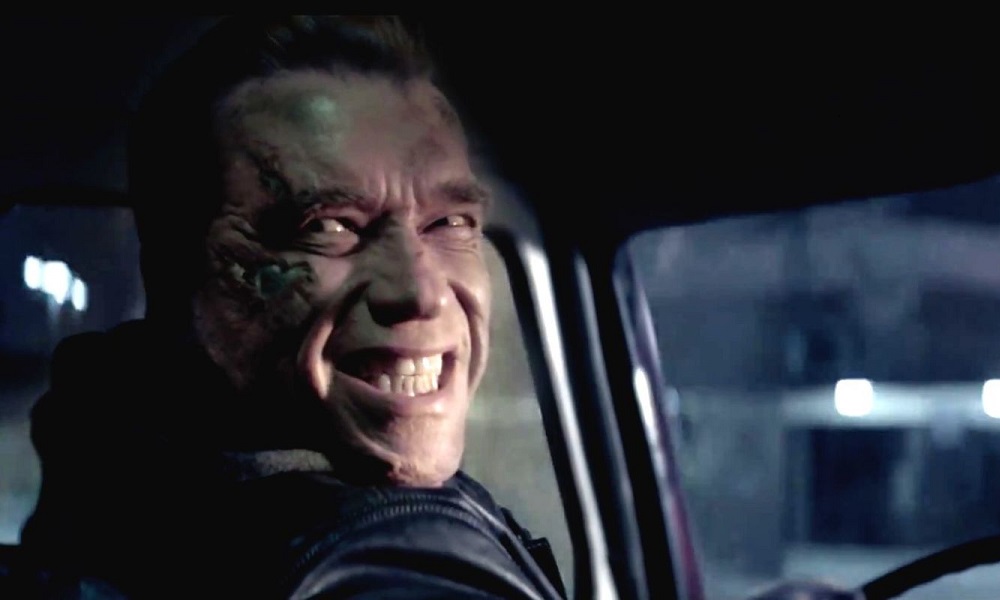 Nothing is wrong with Terminator: Genisys except the screenplay… which is a polite way of saying that everything that counts is completely fucked up. It’s a slow rolling disaster, beginning with a vaguely interesting concept that it quickly squashes against the wall like an enraged orangutan. It’s carefully assembled, it finds the right technical details, and the cast – while largely unexceptional – is certainly game. And yet none of their efforts matter a whit, because we don’t care about these characters, their struggle or indeed exactly what the hell is going on.

This movie comes from people who never really cared for the Terminator franchise to begin with. They went out and did all the research, paid careful attention to the films, maybe even invented James Cameron… and then tried to present an approximation of what they thought the fans wanted to see. Part and parcel of that means throwing in some twists to keep us guessing, but it’s like they’re doing it in a foreign language being pronounced phonetically.

We probably should have expected it. Co-screenwriter Laeda Kalogritus has a breathtaking history of screwing up can’t-miss projects, and her co-writer Patrick Lussier lacks the gumption to pull anything out of the fire. Director Alan Taylor does a decent job with the action, but can’t find a narrative worth making us march through all those exploding armored cars and dive-bombing ex-governors.

In other words, this is the kind of Part Five that makes you really wish you were watching Part One.

In some ways, we are and that actually constitutes the film’s best gag (said gag sending the internet into one of its periodic fits when the trailer spilled the beans). We see the final battle again Skynet in 2029, as John Connor (Jason Clarke) leads the human forces to victory with an almost preternatural knowledge of what will come next. A single T-800 (Arnold Schwarzenegger) enters the time displacement field, off to 1984 to murder Connor’s mother (Emilia Clarke) before she can conceive. A call goes up for volunteers and Kyle Reese (Jai Courtney) ends up the big winner through some hidden knowledge of Connor’s. Reese follows the Terminator into the past, and one by one, the scenes from the first film recreated in loving detail.

And frankly, I have no problem with that… providing it executes said banana-ness with a lot more enthusiasm. Watching a T-1000 (Byung-hun Lee) show up in that rundown clothing shop where Reese first hid from the cops, or an old Schwarzenegger mix it up with his younger beefcake self, you get the sense of some real pulp possibilities here. What if the Terminators from the first two films teamed up? What if John came back and fought alongside his mother? Back in the day, you could have gotten an entire Dark Horse comic-book line out of those notions, but Terminator: Genisys gives them a cursory once-over and then throws them aside.

In favor of what, you say? Primarily to give the franchise long-term viability by lurching the timeline forward to 2017 and trying to glom on the pieces it broke along the way. We get some dreadful exposition trying to unsort it all out, along with deliberately unanswered questions like “who sent that old Terminator back?” and “what happens to John Connor if Kyle and Sarah don’t get it on?” Again, it understands the notes behind questions like these, but utterly fails to hear the music, resulting in a lot of techno-gibberish and the kind of one-liners that fourth graders pen for their fan fiction. It thinks it’s profound, but all you get is the vaguely offensive sense that we’re being hustled.

In fairness, there’s another good reason to try to shift the franchise into a contemporary era. Whatever this film’s problems, none of them touches the straw that stirs the drink. Schwarzenegger feels like he’s in his comfort zone for the first time since the third film, and if Terminator: Genisys  tells us nothing else, it’s that you should never, ever make one of these movies without the big guy in the lead.

The rest of the cast follows gamely behind him with varying degrees of success. Most of them feel workable – vaguely pleasing copies of the original characters – but certainly not memorable. The only exception beside Schwarzenegger is J.K. Simmons, freshly minted Oscar in tow, having a blast as a friendly cop with a conspiracy theory. Natural, the movie doesn’t have the first idea what to do with him, but at least he punctuates the tedium with some badly-needed pizzazz.

And that, in a nutshell is all the film has going for it. Taylor can deliver the goods on movies like this, but without a strong sense of what he’s doing, his images can’t go anywhere. The action isn’t bad, precisely, but it clearly wants to be more engaging than it is, and the standard-issue studio hamstrings keep the nuttiness distressingly in check. Above all, it seems to take itself way too seriously, a complaint you could level against the original were its technical credentials not so flawless. This one lacks Cameron’s chops, and the chance to really get Looney Tunes – which would have made it a whole lot more fun – just withers on the vine.

We’re left with 30-year-old nostalgia, reheated at least two times before and now tasting decidedly gamey. It clearly wants to start something new, with Arnold leading the way as Old Man Terminator, but it fails to give us any reason to get excited about the concept. At the end of the day, it does nothing different from an original film it can’t possibly hope to match. “I’ll be back,” has become a veritable curse for this franchise. Time to make sure he stops keeping that promise.