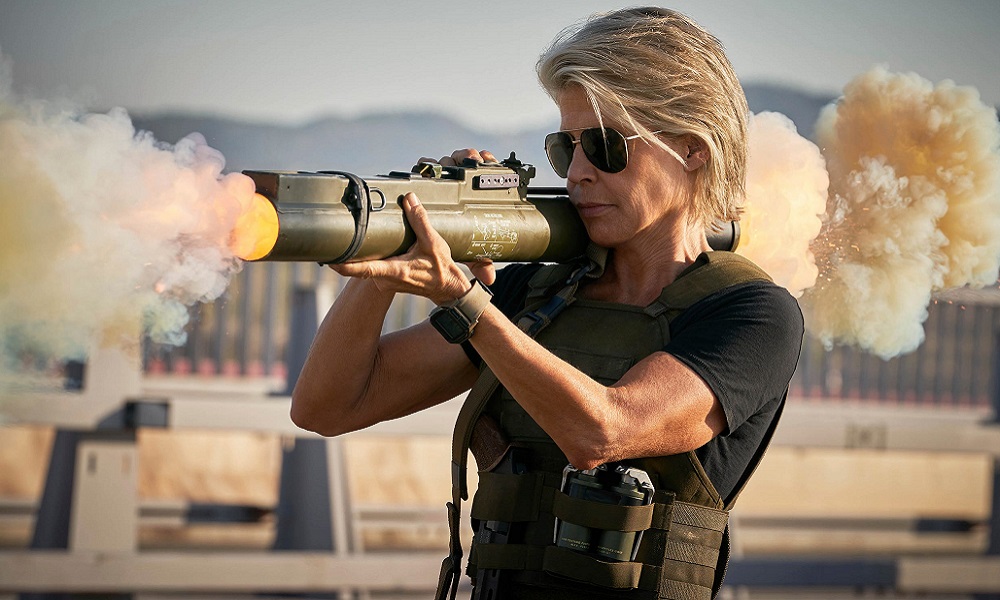 Well, apparently the only thing that can truly destroy a Terminator is Tim Miller, Director of Terminator: Dark Fate. A 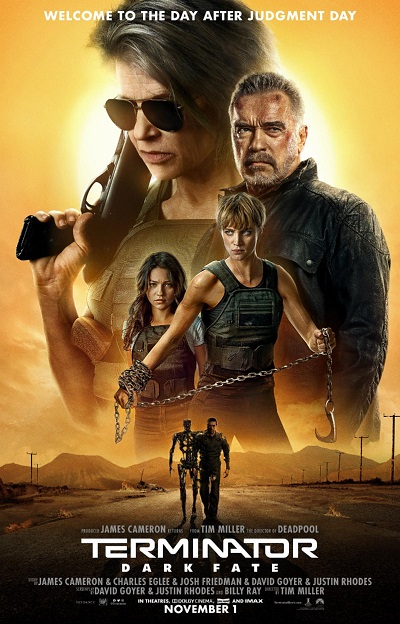 disastrous opening weekend has left the latest installment in the Terminator Franchise sinking faster than one of its cyborg bodies with a paltry U.S. opening weekend of just $29 million against a projected forecast of $45 to $50 million. With a $180 million dollar production budget…and another $100 million in advertising and marketing, even overseas box offices revenues will likely not be enough to save the film from what analysts are predicting now to be a $100 million dollar loss for Paramount Studios.

Of course, Miller signed the film’s own death certificate when he loudly proclaimed, months before the film’s release that: Terminator: Dark Fate “Will Scare the F*ck Out of Misogynistic Internet Trolls.” Of course, the people who should have been frightened by Miller’s comment were Paramount executives. The idiotic and baseless comment is yet another example of the ‘Get woke, go broke’ mentality in Hollywood today.

Apparently, dimwitted Miller forgot about star Linda Hamilton’s performance in Terminator II: Judgement Day, setting a standard for female protagonists. Apparently, shuddered Miller wasn’t aware that Terminator 3: Rise of the Machines featured a strong antagonist Terminator in the form of Kristanna Loken. Apparently, Miller was on an Island when Terminator: Salvation came out, and was the first film in the franchise NOT to be #1 its opening weekend and earned far less at the box office than any of the previous films in the series (adjusted for inflation) and carried a 33% fresh rating at Rotten Tomatoes…all without the looming boogieman Internet Trolls that Miller conjured in his head.
And finally, apparently Miller was in Singapore on a bender or something and missed the fact that the last film in the franchise, Terminator Genisys, despite starring Game of Thrones’ Emilia Clarke, still failed to turn a profit and carries a paltry 26% fresh rating at Rotten Tomatoes.

The fact of the matter is that the Terminator franchise has largely been a disaster after the first two films in the series, all without the aid of phantom internet trolls. In fact, a more pessimistic person than…ahem…me, might suggest that Miller’s rant about internet trolls, four months before the film’s release, might have been nothing more than an exit strategy for the Director to use as a convenient excuse for failure. Guess what, rolling out Linda Hamilton nearly 30 years after Judgement Day and whose last “major” film was the made-for-TV crap fest “Bermuda Tentacles” in 2014, and then sticking an RPG in her hands does not a good movie make.  Oh and by the way, Dark Fate currently carries a 70% fresh rating…so much for Miller’s theory.

And for science fiction fans out there…be afraid. Be VERY afraid, as Miller has been signed to direct the adaptation of William Gibson’s 1984 cyberpunk novel, Neuromancer. Talk about scaring the F*ck out of people…