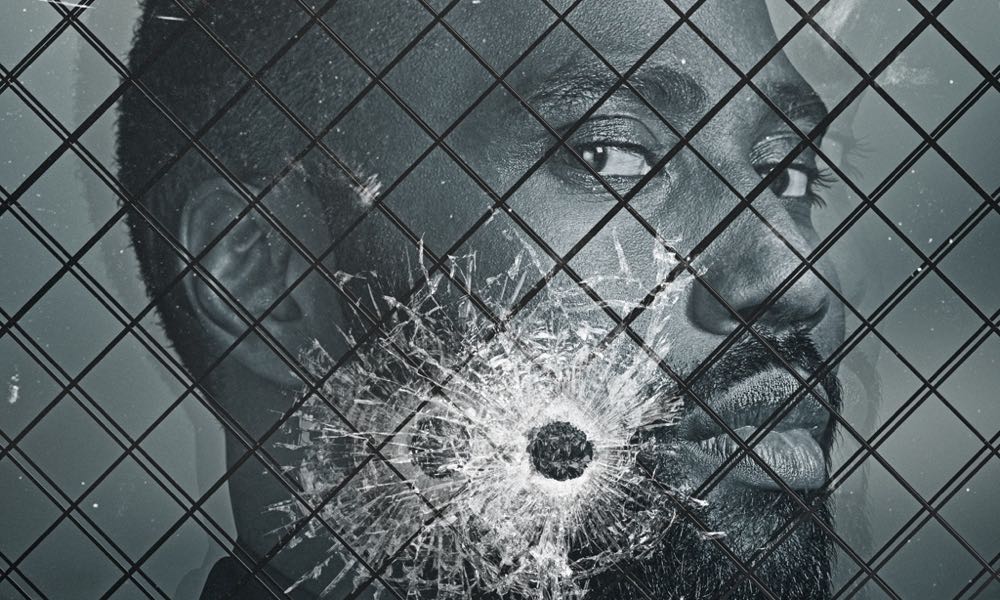 The first trailer for Christopher Nolan’s new film Tenet is here, and it raises more questions than it answers. The film’s narrative remains a mystery. Like Christopher Nolan movies in the past, Tenet is filming with its storyline under lock and key.

When Warner Bros. announced the official title of the movie in May, it confirmed “Tenet” is “set in the world of international espionage.” Many Nolan fans have since been referring to the film as Nolan’s Bond movie. The filmmaker has long been an outspoken champion of the Bond franchise and has expressed interest in directing a 007 film. Rumors are all we have to go on at the moment, and another one suggests a story involving time-traveling spies of some sort.

Tenet features relative newcomer John David Washington in the lead role. Other lead roles in the film are portrayed by Robert Pattinson and Elizabeth Debicki, with Pattinson rumored to be playing a villain type.