Teenage Mutant Ninja Turtles: Out of the Shadows Trailer and Photos 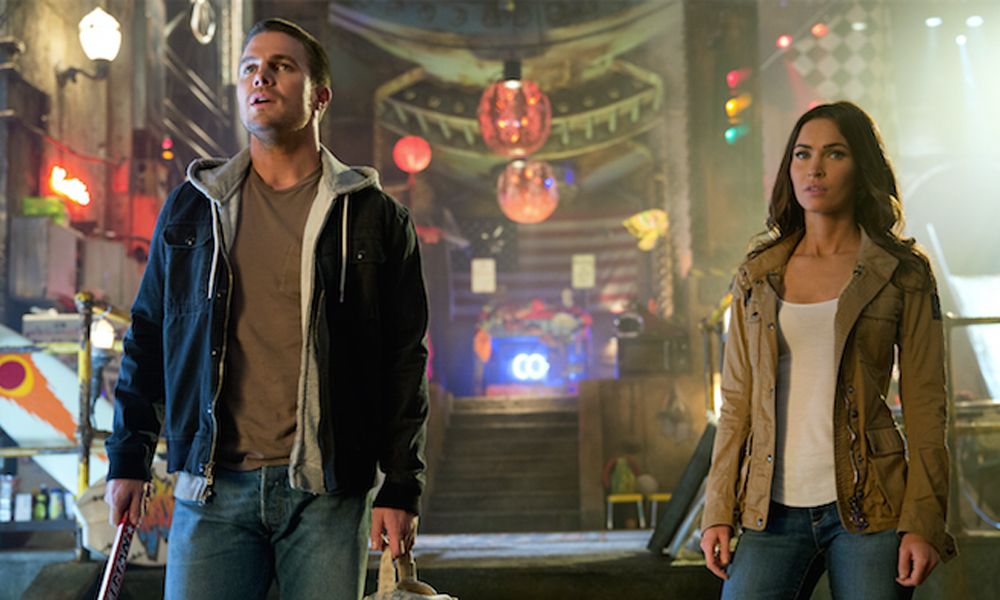 Michaelangelo, Donatello, Leonardo, and Raphael will return to theaters next summer to battle new villains in Teenage Mutant Ninja Turtles: Out of the Shadows. The TMNTs will have help in their battle against evil with April O’Neil (Megan Fox), Vernon Fenwick (Will Arnett), and newcomer Casey Jones (Stephen Amell) rounding out the crew! Check out the trailer and these first few images below. 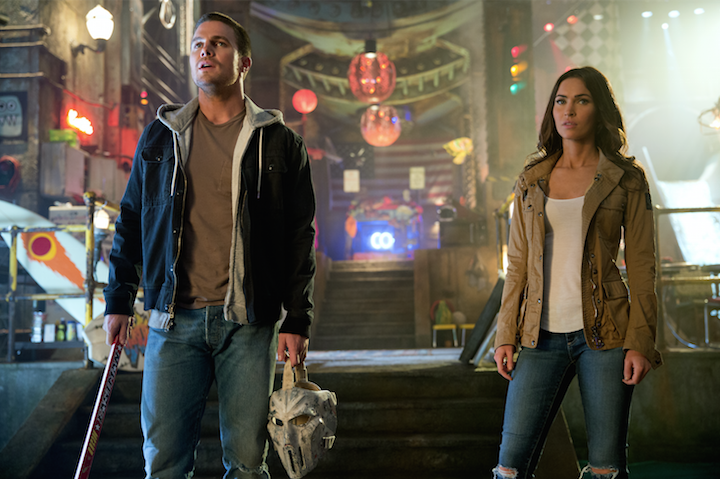 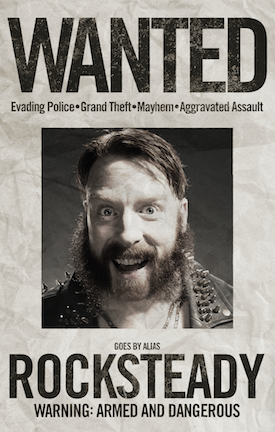 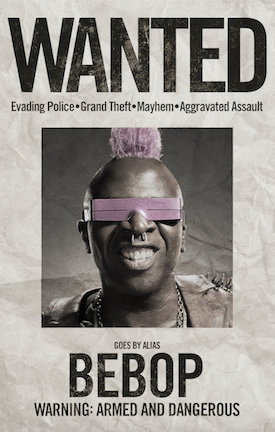