TEENAGE MUTANT NINJA TURTLES: OUT OF THE SHADOWS Posters Arrive 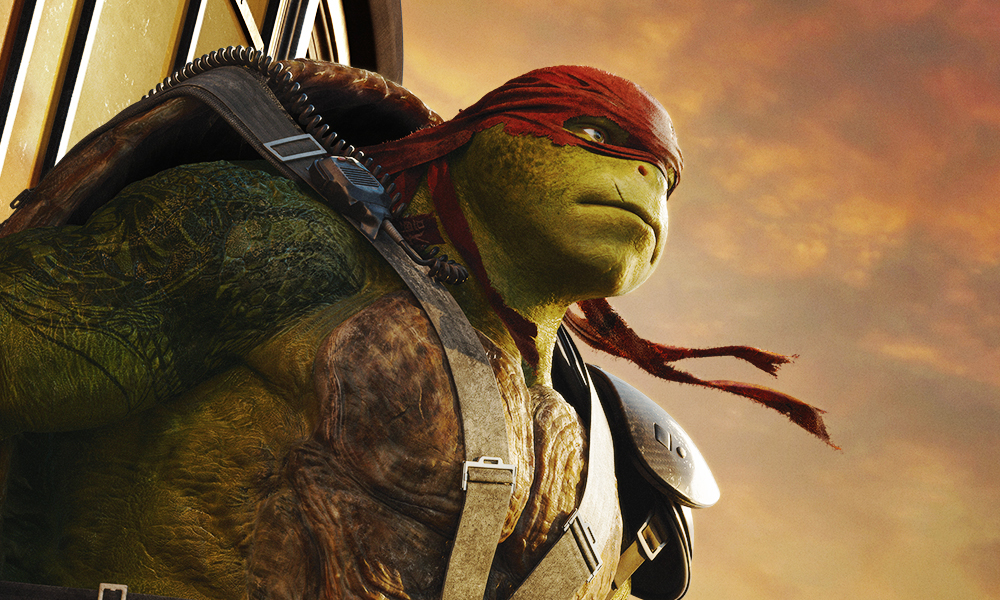 Paramount Pictures has released four new character posters of Michelangelo, Leonardo, Donatello & Raphael for the upcoming TEENAGE MUTANT NINJA TURTLES: OUT OF THE SHADOWS. Check them out below. With the addition of Casey Jones, Rocksteady, and Bebop for this sequel, will thse be the TMNT movie we always wanted? Give your thoughts below! 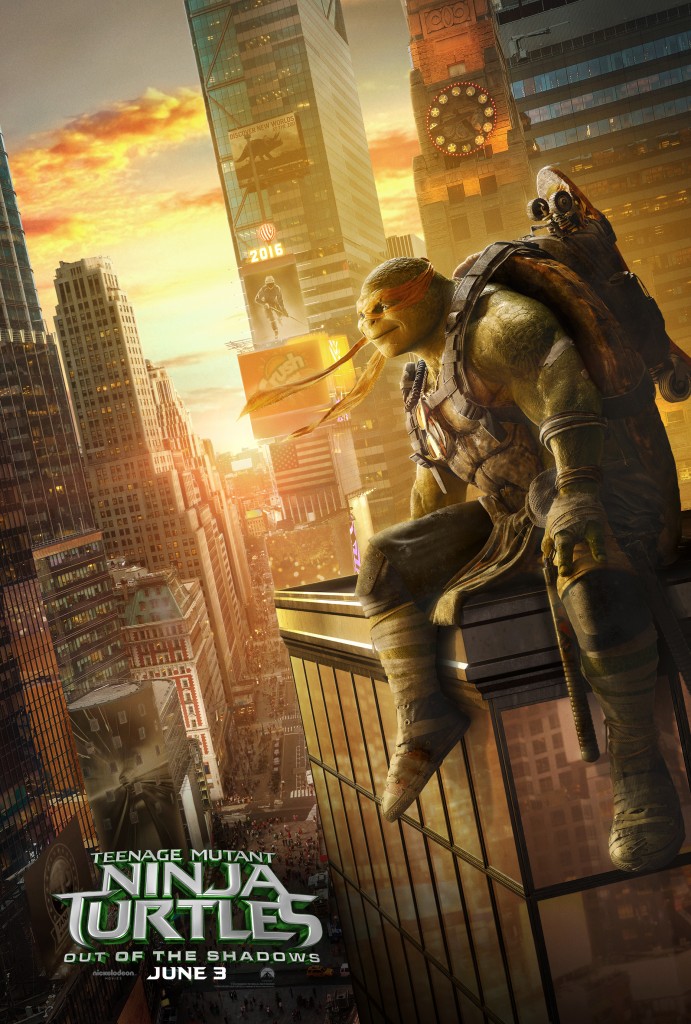 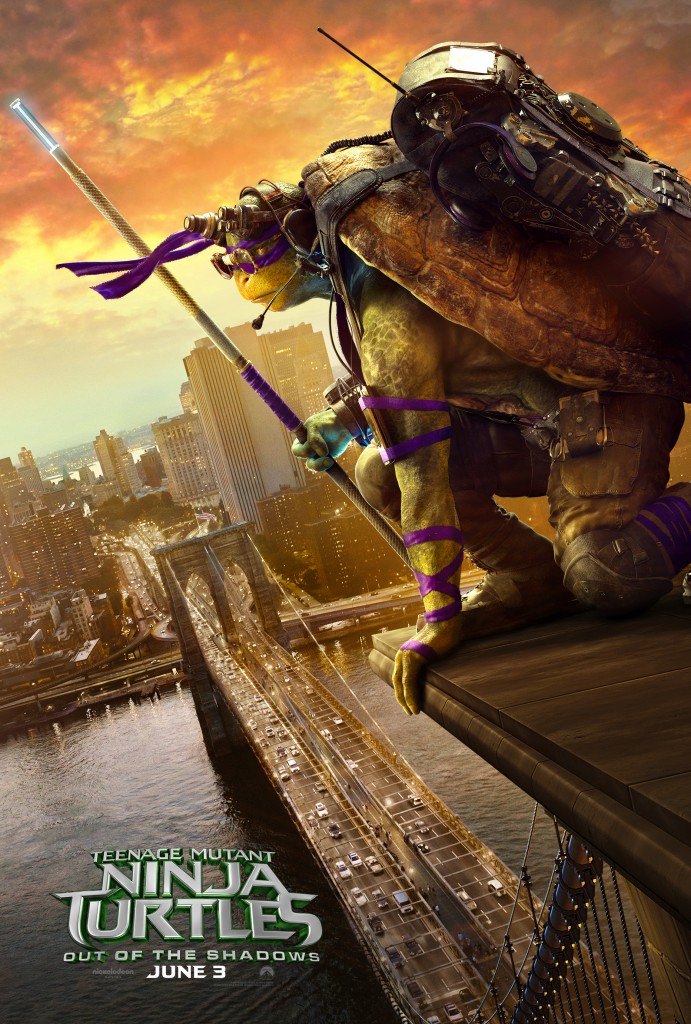 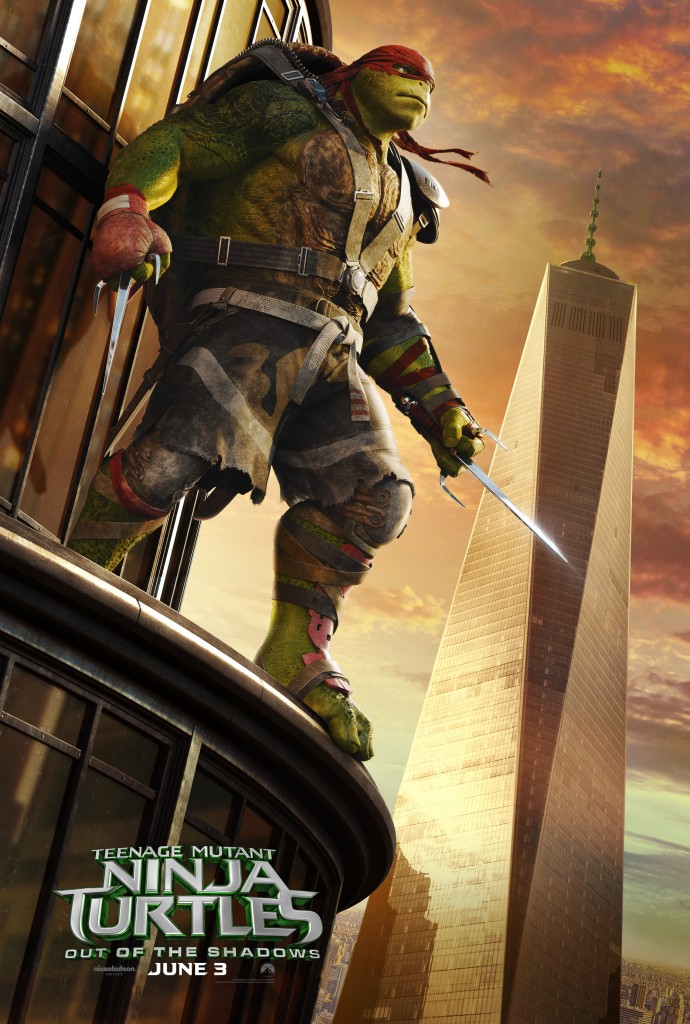 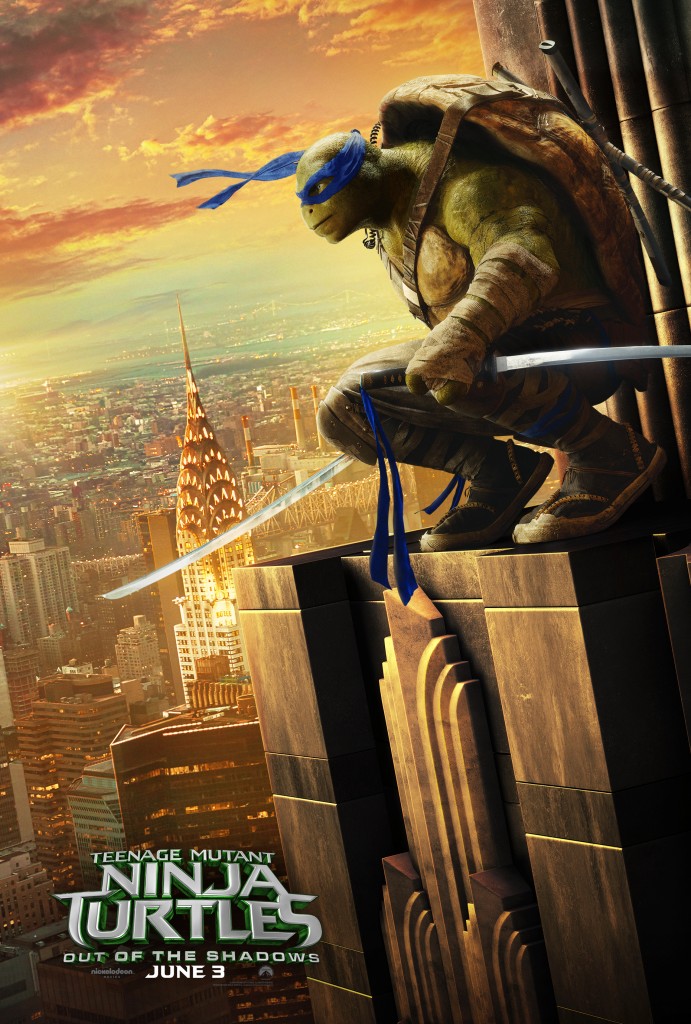