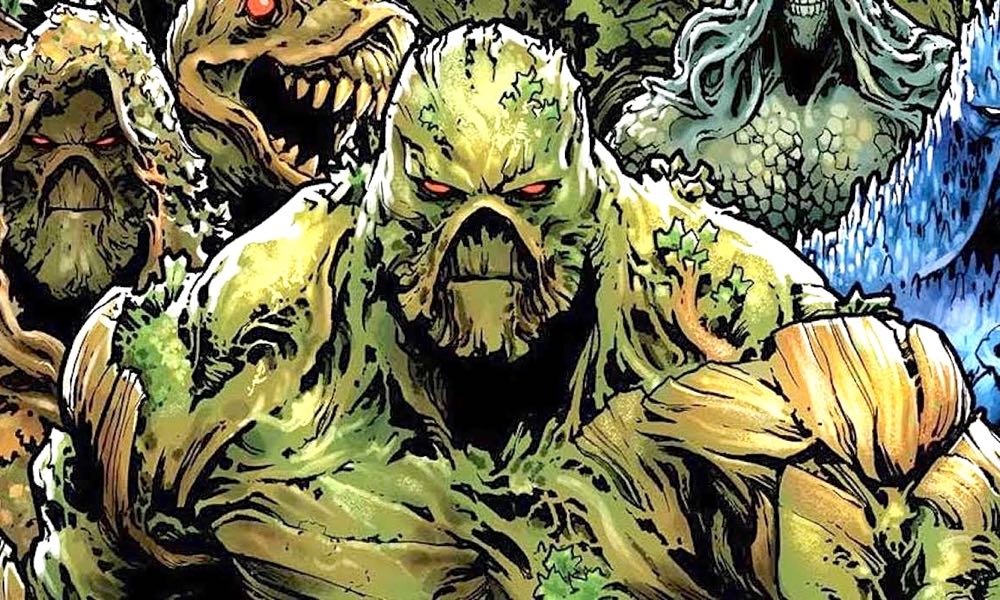 Following the series announcement, DC Entertainment unveiled the official logo for its upcoming show Swamp Thing, which will air on the studio’s streaming service DC Universe.

The logo finds stone-like text against a green field, with a hand rising up to represent the space between the legs of the letter “A.” It also features the DC logo and the tagline “Only on DC Universe.” 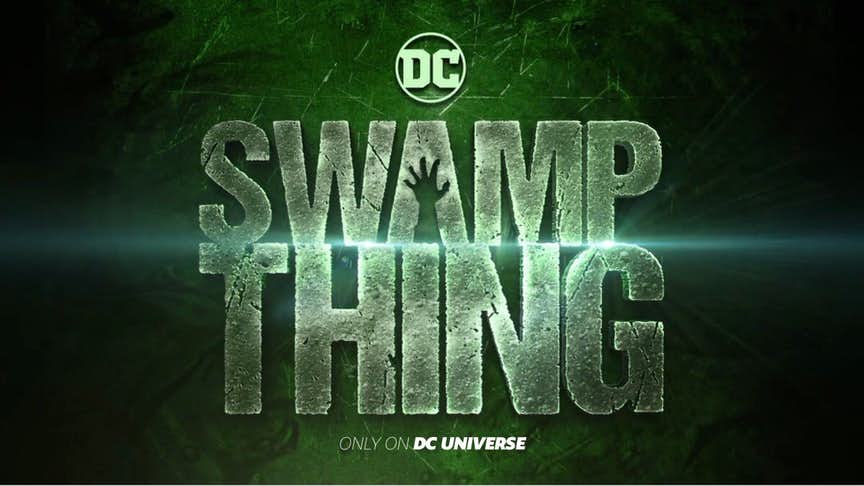 Swamp Thing was created by Len Wein and Bernie Wrightson in 1971 and features Alec Holland as a brilliant scientist who finds himself bonded with plant life after an attempt is made on his life. The character has starred in a 1982 live-action movie by Wes Craven, along with a previous live-action series from 1990-1993. There were talks back in February of bringing Swamp Thing back to the big screen from Annihilation and Ex Machina director Alex Garland.

The official series description goes like this: When CDC researcher Abby Arcane returns to her childhood home of Houma, Louisiana, to investigate a deadly swamp-borne virus, she develops a surprising bond with scientist Alec Holland — only to have him tragically taken from her. But as powerful forces descend on Houma, intent on exploiting the swamp’s mysterious properties for their unethical purposes, Abby will discover that the swamp holds mystical secrets, both horrifying and wondrous — and the potential love of her life may not be dead after all.

Executive Produced by James Wan, Mark Verheiden, Gary Dauberman, and Michael Clear, Swamp Thing will join Titans, Young Justice: Outsiders, Harley Quinn and Metropolis on the DC Universe service, which is expected to launch later this year. Swamp Thing will arrive on the service in 2019.