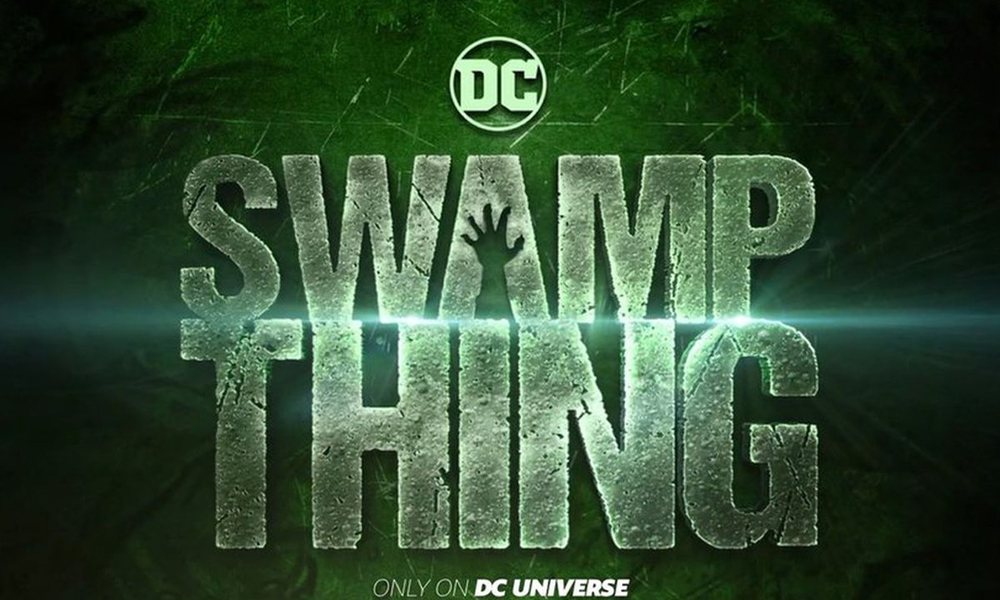 Swamp Thing is the latest DC Comic book character to get his own series on the company’s streaming network. The series deviates from the comics in a number of ways but rather than dwelling upon the differences let’s concentrate on the new series, which debuted May 31, is about.

Abby Arcane (Reed) is a doctor with the CDC who is sent to her hometown of Marais, LA, to investigate the outbreak of an infectious disease that is threatening the residents. She meets Alec Holland (Bean) a biologist working in the local swamps who has discovered a substance in the water which causes accelerated and aggressive growth in the local plant life and can take over the bodies of its human victims.

The cast also includes Will Patton as Avery Sunderland, a wealthy local businessman who formerly employed Holland and who is conducting secret experiments in the swamps. Virgina Madsen stars as Maria Sunderland, the wife of Avery who holds a grudge against Abby due to the death of her daughter years earlier.

The Swamp Thing comic was always deeply rooted in horror, from its beginnings with the ghoulish artwork of the late Bernie Wrightson, to its 1980s re-envisioning by legendary comic writer Alan Moore. The pilot episode embraced its horror roots with bold enthusiasm, playing upon the natural horror of the deadly swamp setting and the mysterious epidemic which infects its victim’s bodies with unnatural plant growth.

Director Len Wiseman wasted no time jumping right into the action as opposed to the typical pilot episode buildup of the principal characters. He provides just enough to set the stage for the events in the first episode and moving forth. While the subplot involving Abby and Maria Sunderland is unnecessary melodrama it’s one of the few complaints I can muster.

As longtime Swamp Thing fans know, there are two distinct versions of the character. The original Len Wein/Bernie Wrightson version was about a man who became a monster due to an accident. The later Alan Moore version was an Earth elemental who had thought he was a man. The good thing is that rather than simply being a retcon, Moore’s version worked hand-in-hand with the original so it doesn’t really matter which path the series takes.

I have been lukewarm to the first few series on the DC streaming channel like Teen Titans and Doom Patrol but Swamp Thing looks like a true hit which requires no knowledge of the comics to enjoy.