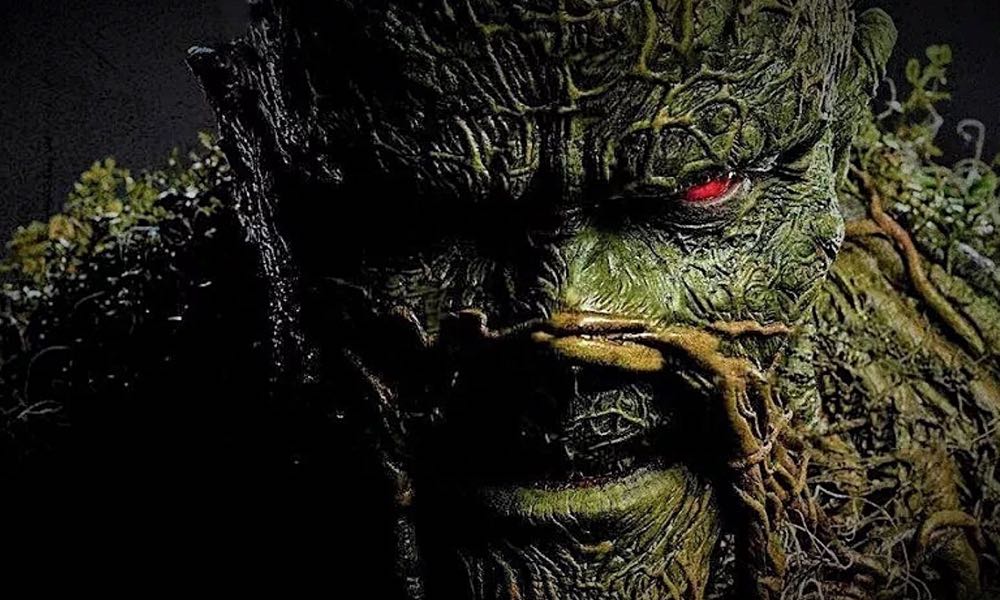 The first spooky full trailer for the DC Universe’s series about its singularly unique and eponymous character, Swamp Thing is here. The t classic horror movie feel of the video preview is unmistakable, and I suppose with James Wan‘s name attached as producer and IT writer Gary Dauberman leading the show the horror influences are not completely surprising.

The initial narrative of Swamp Thing will follow one of the series characters, Arcane as she tries to get to the bottom of a mysterious virus emanating from a Louisiana marshland. Also onboard, Andy Bean will portray Alec Holland, a biologist who runs afoul of some very dark things lurking in the nearby swamp and gets transformed into the monstrous Swamp Thing, who will be played under heavy prosthetics by former Jason Voorhees actor Derek Mears. Although the character got created by writer Len Wein and artist Bernie Wrightson, the first season looks to be drawing a lot from the revolutionary run in the 80s by writer Alan Moore and artists Stephen R. Bissette, Rick Veitch, and John Totieben. Swamp Thing also stars Virginia Madsen, Jennifer Beals, Will Patton, and Ian Ziering.

The series arrives on DC Universe on May 31.