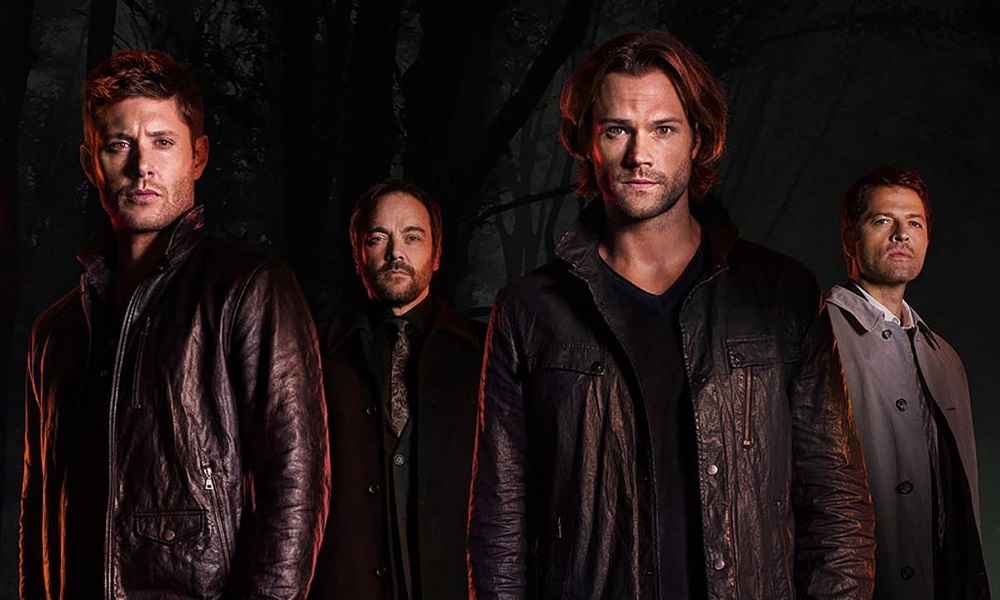 The Winchester family business adds a little more family in Season Twelve! Continue the thrilling and terrifying journey with the Winchester brothers when Warner Bros. Home Entertainment releases Supernatural: The Complete Twelfth Season on Blu-rayTM and DVD on September 5, 2017. The set contains all 23 gripping episodes from Season Twelve and is packed with over four hours of bonus content – including 3 Mythology featurettes, commentaries, the show’s packed Comic-Con panel, deleted scenes and a priceless gag reel. Supernatural: The Complete Twelfth Season is priced to own at $49.99 SRP on DVD and $54.97 SRP on Blu-ray including a Digital Copy. 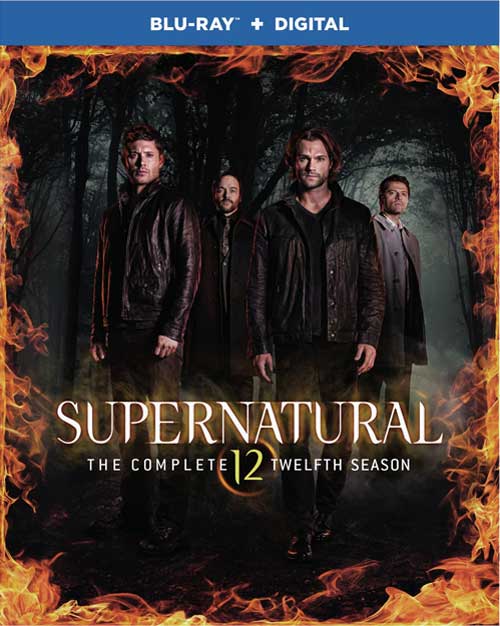 In the show’s twelfth season, Sam and Dean Winchester (Jared Padalecki & Jensen Ackles) are reunited with their mother, Mary Winchester (Samantha Smith), newly resurrected by the apocalyptic force known as the Darkness. But Mary Winchester is not the only family appearing this season. In addition to Lucifer being sprung from Hell, he’s also expecting a son. Now, the Winchesters – with Castiel’s help – must not only contend with Crowley, Lucifer and his spawn, and the arrival of the conniving British Men of Letters (who’ve come to “complicate” their hunting days), but they’ll also have to relearn what it is to be a family again after all these years.

“After twelve captivating seasons on the air, Supernatural has remained a strong seller on all home entertainment platforms and ratings hit for The CW,” said Rosemary Markson, WBHE Senior Vice President, Television Marketing. “We’re thrilled to offer the show’s ravenous fans the latest season to add to their Blu-ray and DVD collections – loaded with hours of new behind-the-scenes bonus content.”