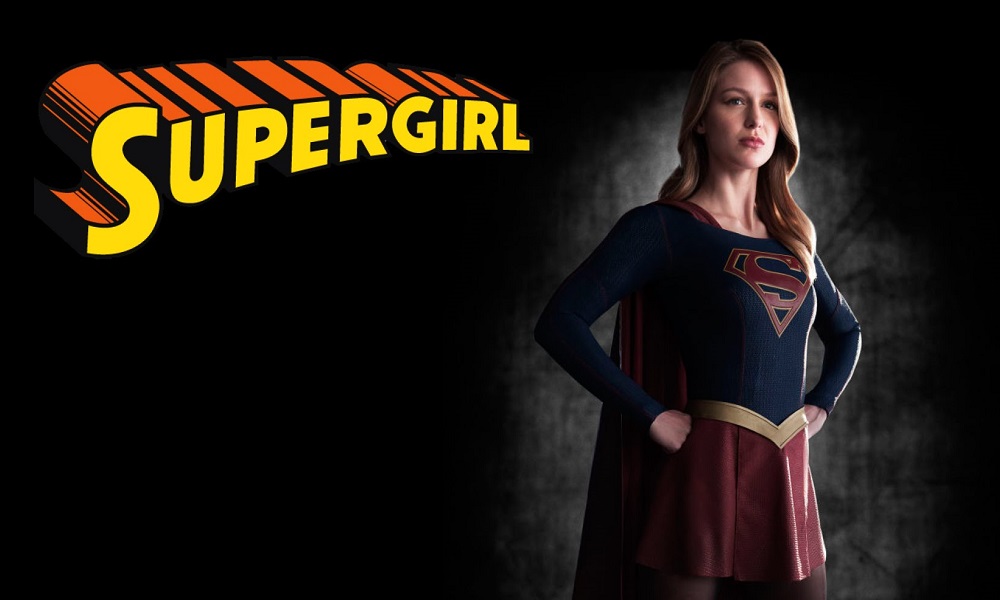 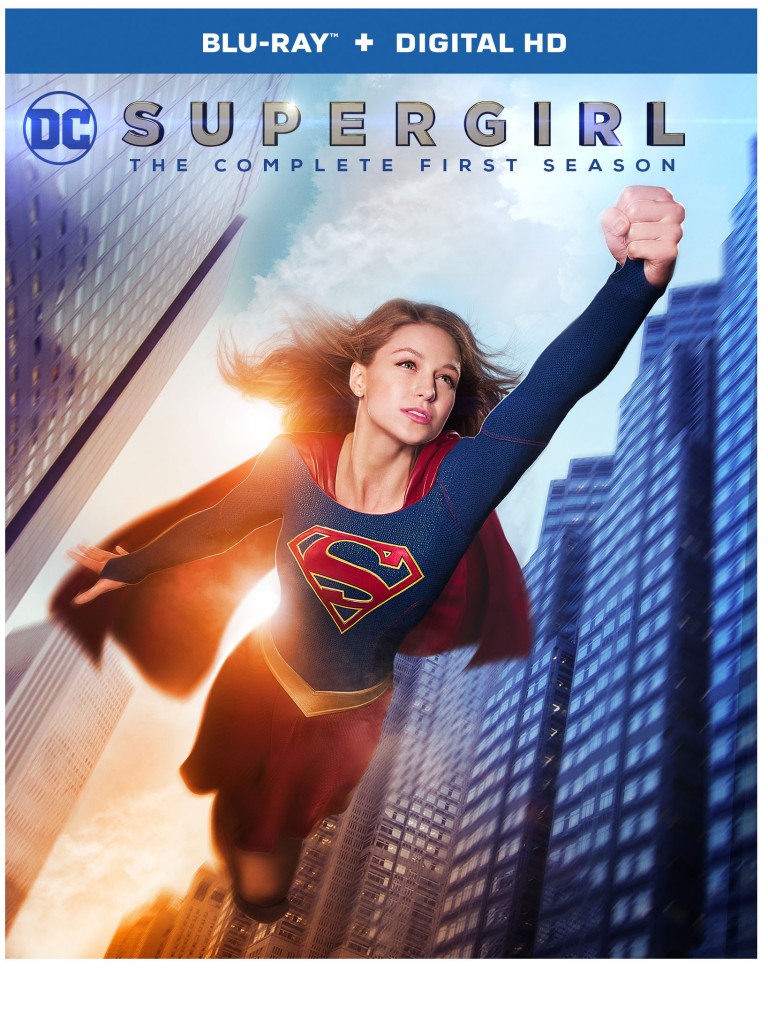 Born on the doomed planet Krypton, Kara Zor-El escaped at the same time as her cousin, Superman, but didn’t arrive on Earth until years later after being lost in the Phantom Zone. Raised by her adopted family, the Danvers, Kara grew up in the shadow of her foster sister, Alex, and learned to hide the phenomenal powers she shares with her famous cousin. Years later, at age 24, and now living in National City while working as an assistant for Catco Worldwide Media mogul Cat Grant, Kara has spent so many years trying to fit in that she forgot to ever stand out. All that changes when she decides to embrace her superhuman abilities and become the hero she was always destined to be. With the help of Daily Planet photographer James Olsen, her bioengineer sister Alex, and the research of the super-secret, off-the-grid Department of Extra-Normal Operations (DEO), who are tasked with keeping the Earth safe from aliens, Kara takes to the skies to protect her world. (TBC)

With Blu-ray’s unsurpassed picture and sound, the Blu-ray release of Supergirl: The Complete First Season will include 1080p Full HD Video with DTS-HD Master Audio for English 5.1. The 4-disc Blu-ray will feature a high-definition Blu-ray and a Digital HD copy of all 20 episodes from season one.

BLU-RAY & DVD FEATURES
* 2015 Comic-Con Panel: Warner Bros. Television Presents a Night of DC Entertainment at Comic-Con 2015: Supergirl
* The Man From Mars: Superman once described J’onn J’onzz as “the most powerful being on the face of the Earth.” This documentary will explore J’onn J’onzz’s current circumstances on Supergirl as the alien who swore an oath to a dying father to protect his daughters.
* A World Left Behind: Krypton: Kara Zor-El’s home planet of Krypton was destroyed in the opening minutes of the pilot. It was a spectacular, futuristic society filled with mystery and intrigue! This documentary will explore the history of this famous planet and its role and depiction in Supergirl.
* Gag Reel
* Deleted Scenes