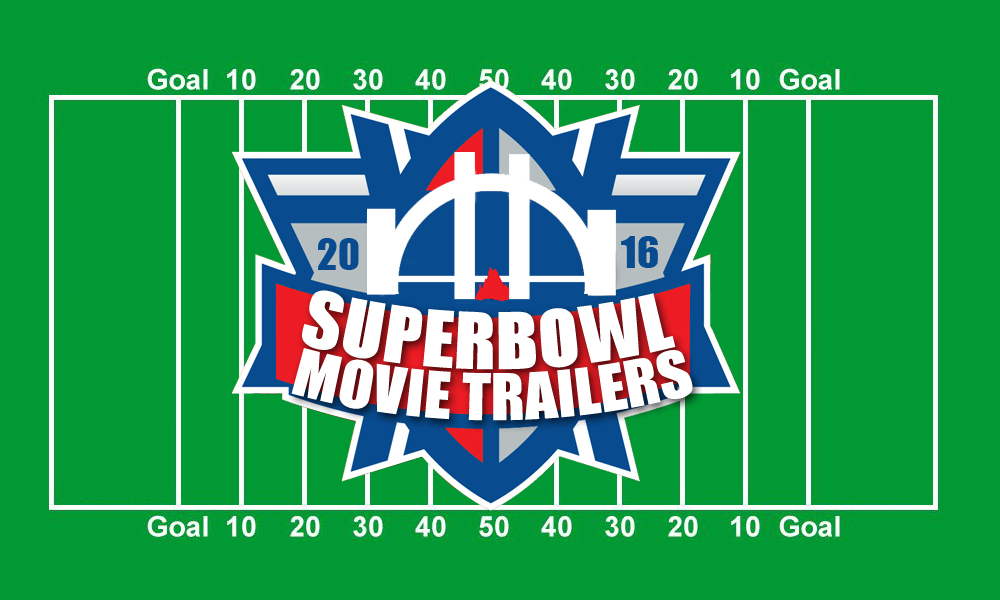 The “Big Game” usually brings a slew of awesome commercials to the American home on Super Bowl Sunday. This year was no exception. In recent years, movie studios have jumped on marketing frenzy and debuted new trailers for upcoming summer releases. Why not? Nearly half the world is watching, so dropping a quick trailer will undoubtably draw the attention of a few people who probably never heard of, let’s say, The Guardians of the Galaxy? Which is the best example of a studio introducing a new property to millions of people.

Here is this year’s crop of new movie trailers.