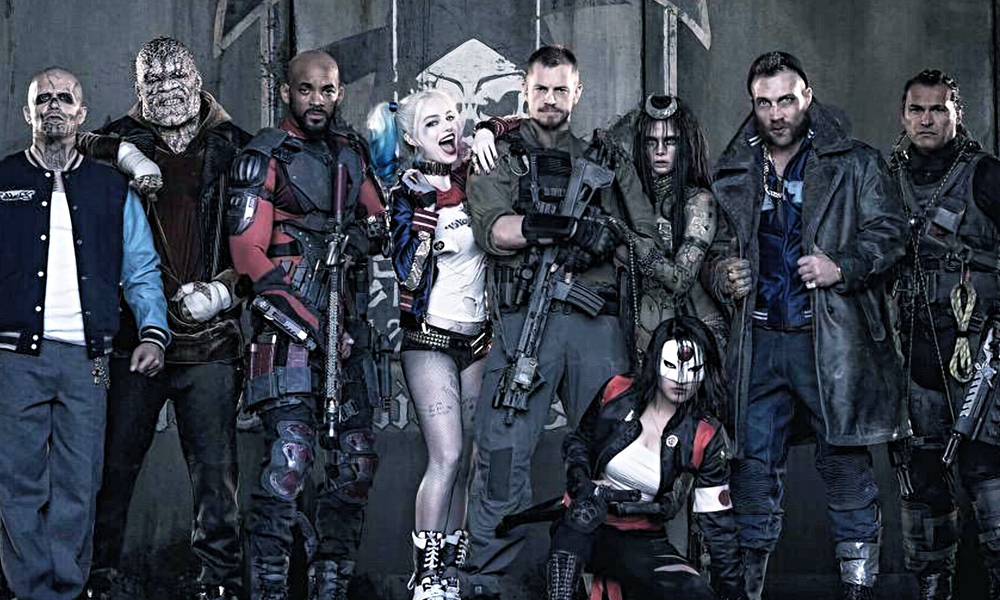 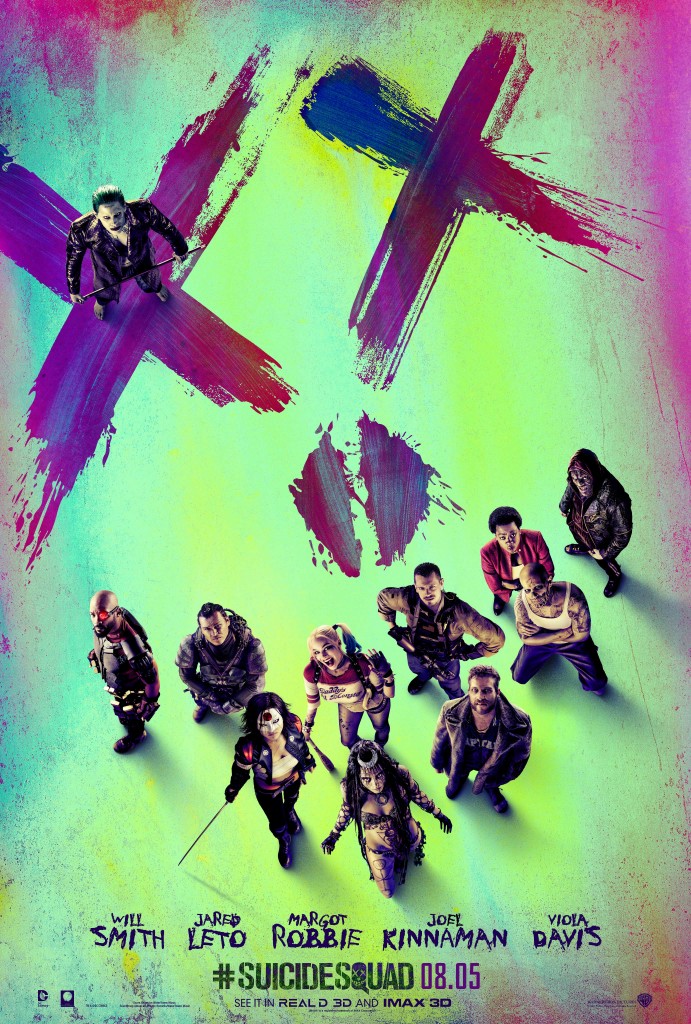 Warner Brothers and DC Entertainment have released the first official trailer for David Ayer’s Suicide Squad. The film arrives in August and will be the first superhero film to feature villains as the main characters.

The film is directed by David Ayer (Fury) and features Margot Robbie, Will Smith, Jai Courtney, Viola Davis, Cara Delevinge, Scott Eastwood, with Ben Affleck as Batman and Jared Leto as the Joker.