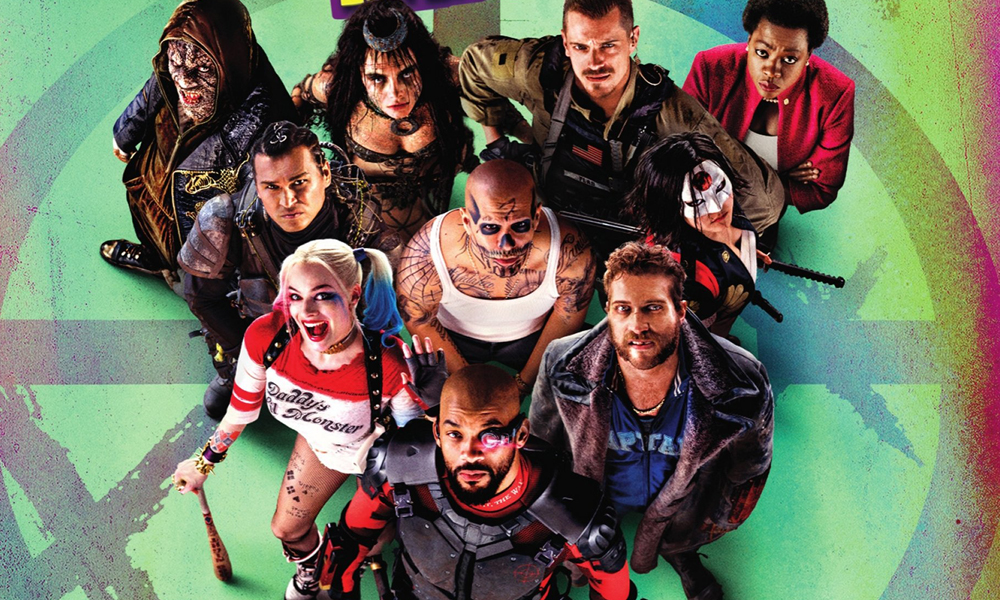 Warner Brothers Home Entertainment has announced an extended cut of this summer’s most controversial hit, Suicide Squad. David Ayer’s film will get an extended cut, after all, despite reports that it would not. Check out the full press release below for details on this upcoming title. Check out our review of Suicide Squad (the theatrical cut) HERE.

“Suicide Squad: Extended Cut” features more action and more Squad with 13 more minutes of footage not previously seen in theaters. The Ultra HD Blu-ray, Blu-ray 3D Combo Pack and Blu-ray Combo Pack will include the extended version of the film on the Blu-ray disc. The extended version will also be available to own on Digital HD.

The Blu-ray discs of “Suicide Squad” will feature a Dolby Atmos® soundtrack remixed specifically for the home theater environment to place and move audio anywhere in the room, including overhead. To experience Dolby Atmos at home, a Dolby Atmos enabled AV receiver and additional speakers are required, or a Dolby Atmos enabled sound bar; however, Dolby Atmos soundtracks are also fully backward compatible with traditional audio configurations and legacy home entertainment equipment.

SYNOPSIS: It feels good to be bad… Assemble a team of the world’s most dangerous, incarcerated Super Villains, provide them with the most powerful arsenal at the government’s disposal, and send them off on a mission to defeat an enigmatic, insuperable entity. U.S. intelligence officer Amanda Waller has determined only a secretly convened group of disparate, despicable individuals with next to nothing to lose will do. However, once they realize they weren’t picked to succeed but chosen for their patent culpability when they inevitably fail, will the Suicide Squad resolve to die trying, or decide it’s every man for himself? 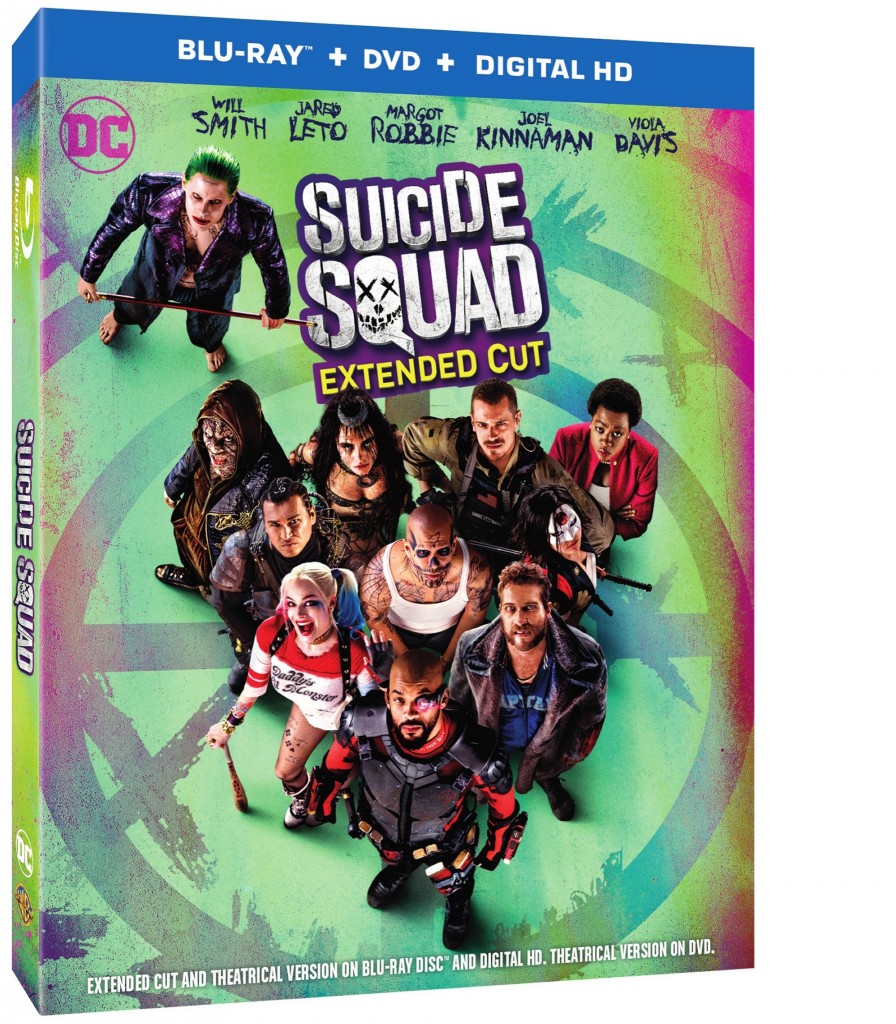