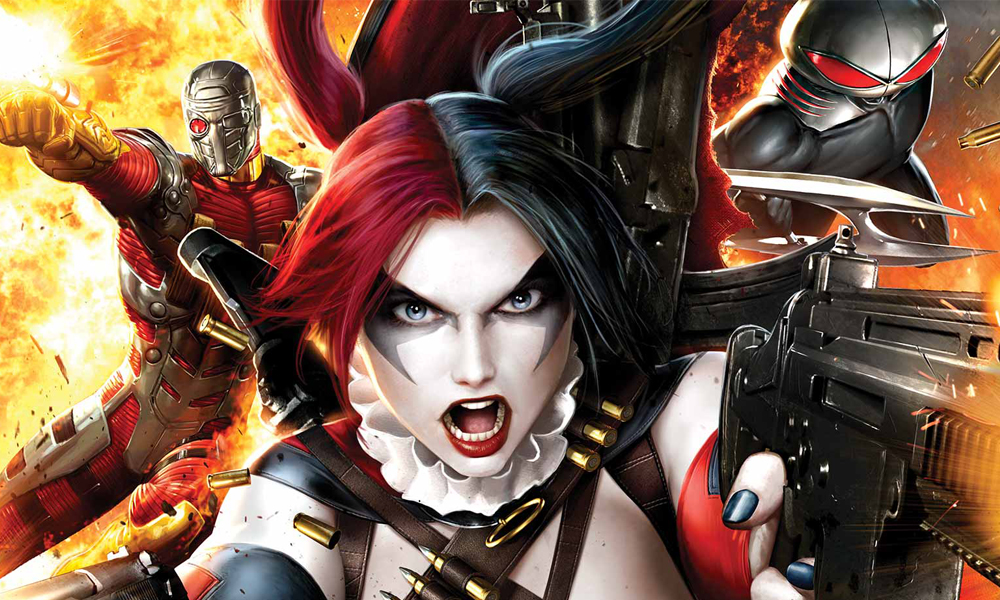 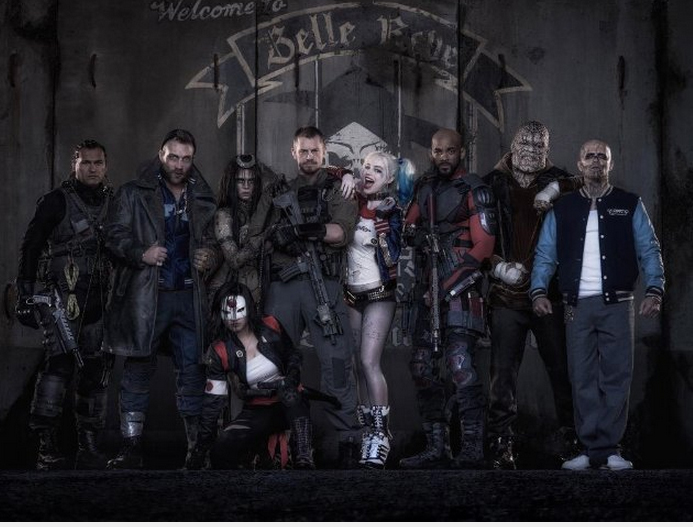 You have probably already have seen it by now, thanks to the pirates and hackers, but Warner Brothers has officially released their Comic Con footage for Suicide Squad. They also issued an official press release until they were ready for the world to see this footage. Check it out below!

Press Release: “Warner Bros. Pictures and our anti-piracy team have worked tirelessly over the last 48 hours to contain the Suicide Squad footage that was pirated from Hall H on Saturday.  We have been unable to achieve that goal.  Today we will release the same footage that has been illegally circulating on the web, in the form it was created and high quality with which it was intended to be enjoyed.  We regret this decision as it was our intention to keep the footage as a unique experience for the Comic Con crowd, but we cannot continue to allow the film to be represented by the poor quality of the pirated footage stolen from our presentation.”

The film is directed by David Ayer (Fury) and features Margot Robbie, Will Smith, Jai Courtney, Ben Affleck, Viola Davis and Jared Leto as the Joker.