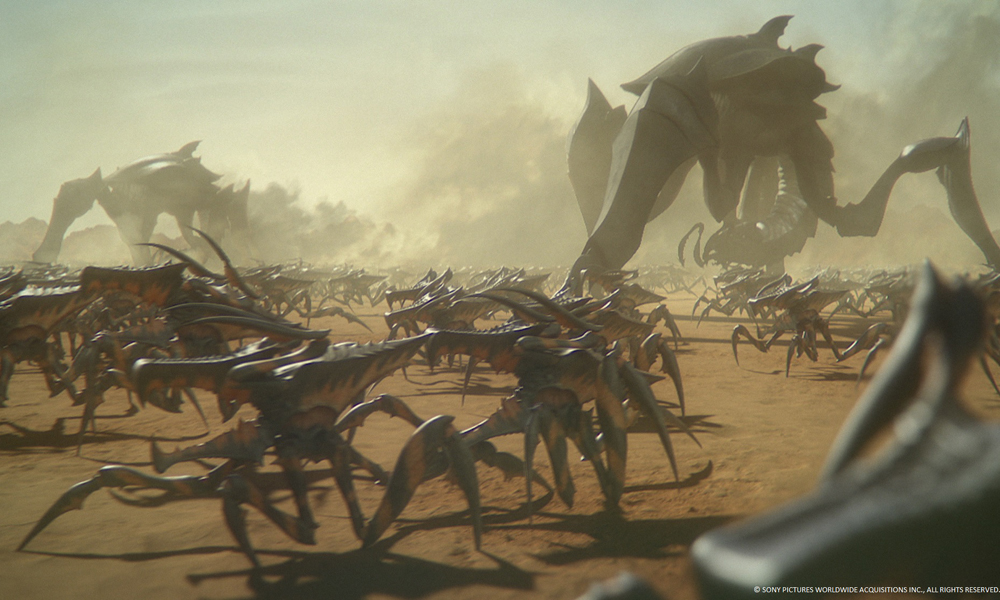 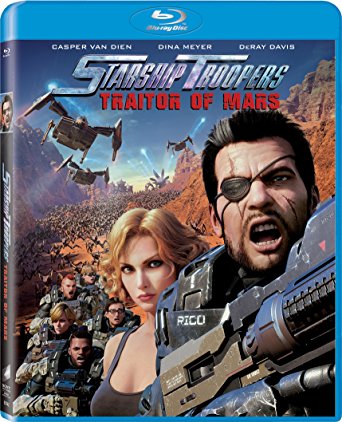 The home entertainment release of STARSHIP TROOPERS: TRAITOR OF MARS includes the featurette “Expanding the Universe,” offering fans a comprehensive look at the making of the new Starship Troopers, interviews with star Casper Van Dien and screenwriter Ed Neumeier, and reflections from cast and crew on the legacy of the original film. Additional bonus materials include a deleted scene and photo gallery.

STARSHIP TROOPERS: TRAITOR OF MARS SYNOPSIS:
C’mon You Apes, You Wanna Live Forever?! I have only one rule. Everybody fights, no one quits. The bugs have breached Mars and the Federation’s Fleet is too far to help. It’s up to us to save the planet. On the bounce, Troopers! The only Good Bug is a Dead Bug! Oorah!