Star Wars: The Rise Of Skywalker: The Final Trailer Is Here 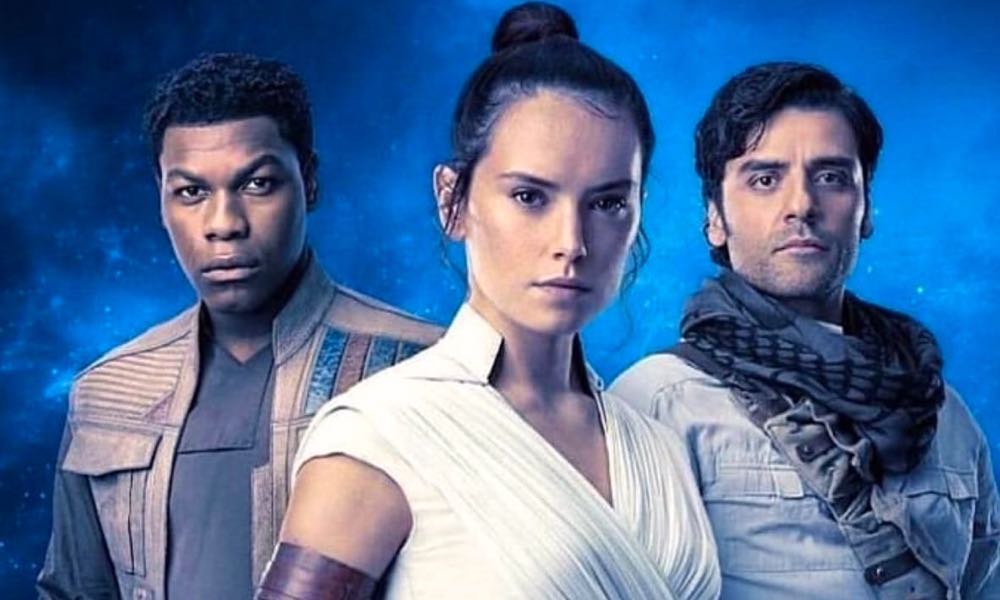 Disney dropped a  new trailer for the final film in the Skywalker saga. As most fans of the galaxy far away already know, this movie represents the final chapter in the story that began in 1977’s Star Wars: A New Hope. Now, following Luke’s death and the rise of the tyrannical First Order, a new Jedi named Rey will rise to meet the threat of Kylo Ren, the last of the Skywalker lineage. It’s the film that marks the changing of the guard in more ways than one.

As one would expect, this is a visually remarkable collection of shots epically cinematic in style and designed to whet the appetite of fans.