STAR WARS: THE SCREAMING CITADEL – A New 5 Part Crossover Starts in May! 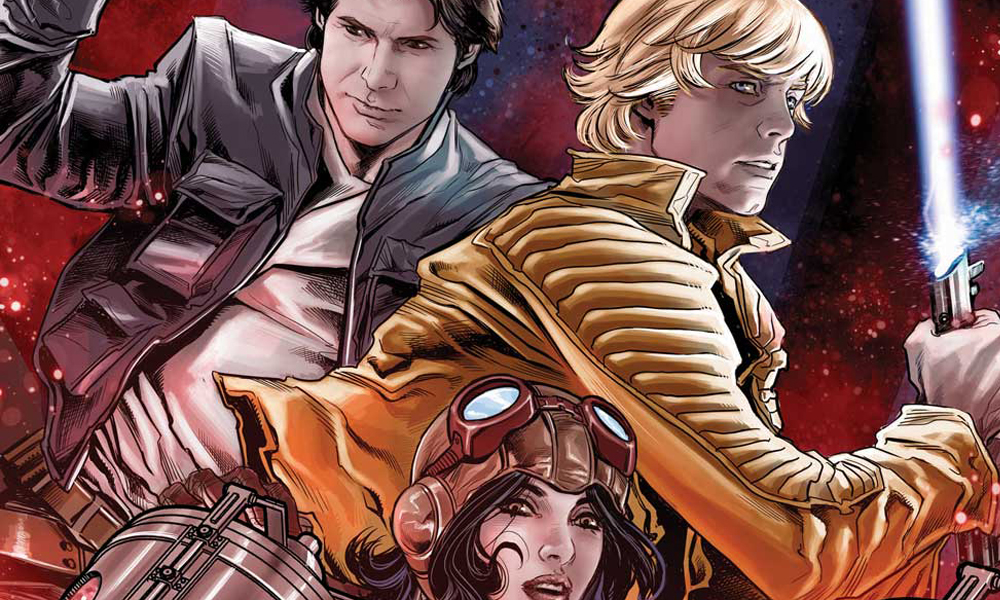 Marvel Comics have really revitalized the Star Wars in comic book form. My personal favorite has been Star Wars: Darth Vader and Star Wars: Doctor Aphra by Kieron Gillen, so when I learned that he was taking Doctor Aphra and teaming up with Jason Aaron for a 5 part crossover, I was ecstatic. Check out the press release and covers for STAR WARS: THE SCREAMING CITADEL, which arrives in May.

“In writing the issues so far reminds me of how much fun it was writing Star Wars: Vader Down and mixing up the casts together,” says Jason Aaron in an interview with Marvel.com. “And it reminds me how much there still is left on the table. We did that crossover and the whole thing was these two casts fighting against each other, but we really only scratched the surface of what’s out there for stories. It’s been a blast getting back to that.”

STAR WARS: THE SCREAMING CITADEL #1
Part 1 of Star Wars: The Screaming Citadel
Written by KIERON GILLEN
Art & Cover by MARCO CHECCHETTO
On Sale In May! 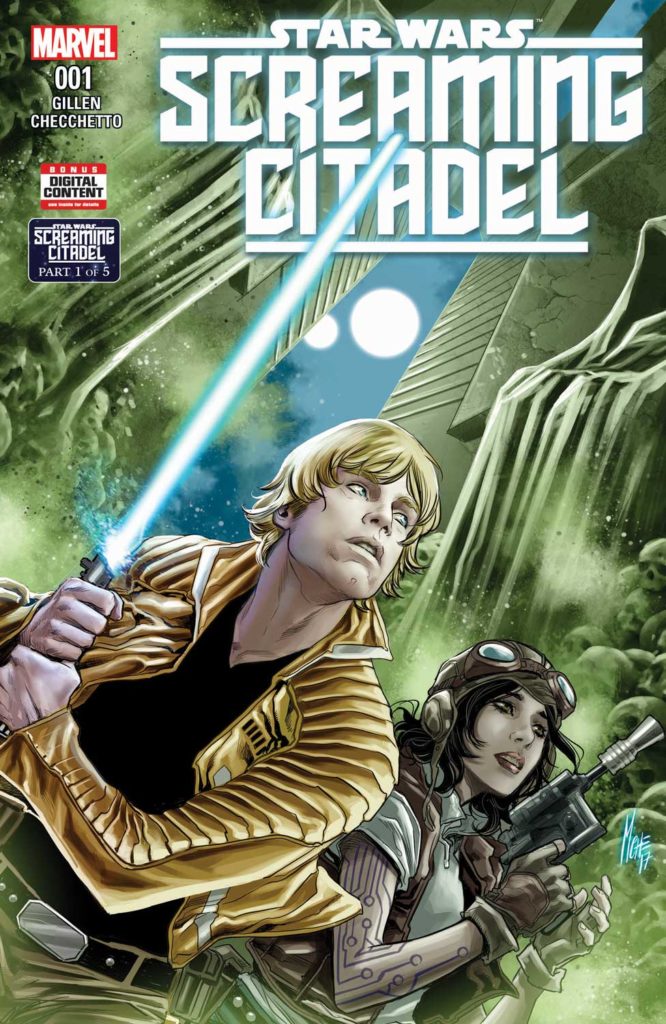 STAR WARS #31
Part 2 of Star Wars: The Screaming Citadel
Written by JASON AARON
Art by SALVADOR LARROCA
Cover by MARCO CHECCHETTO
On Sale In May! 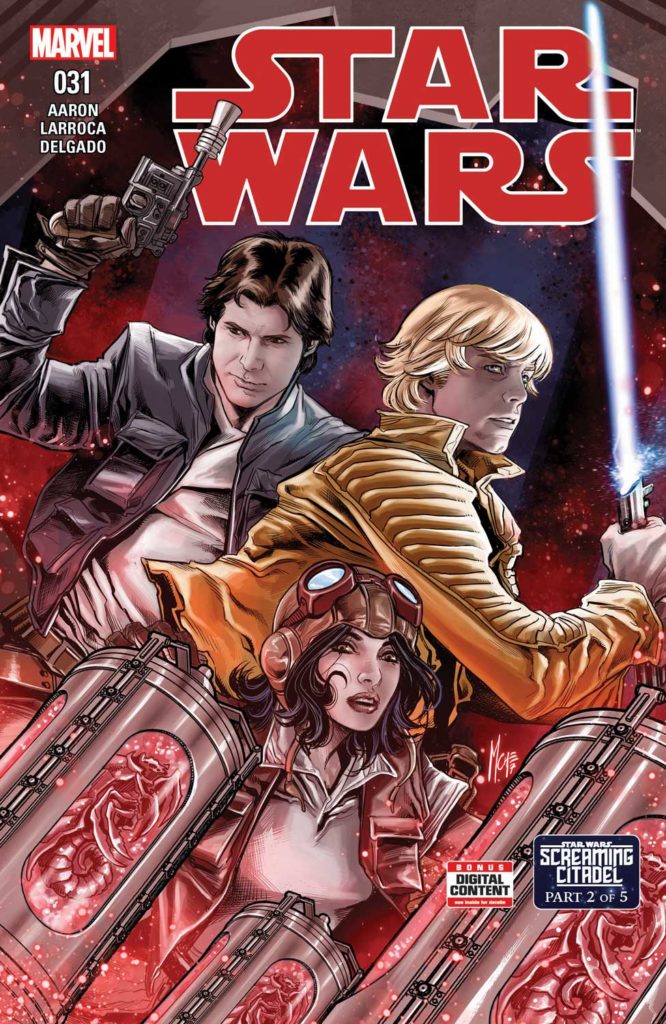 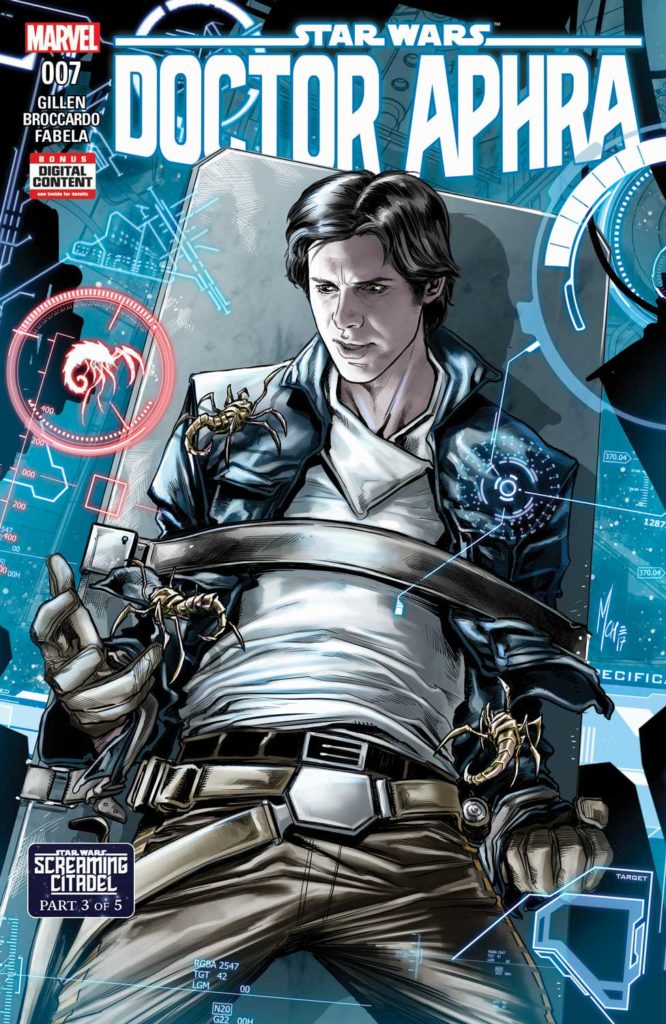