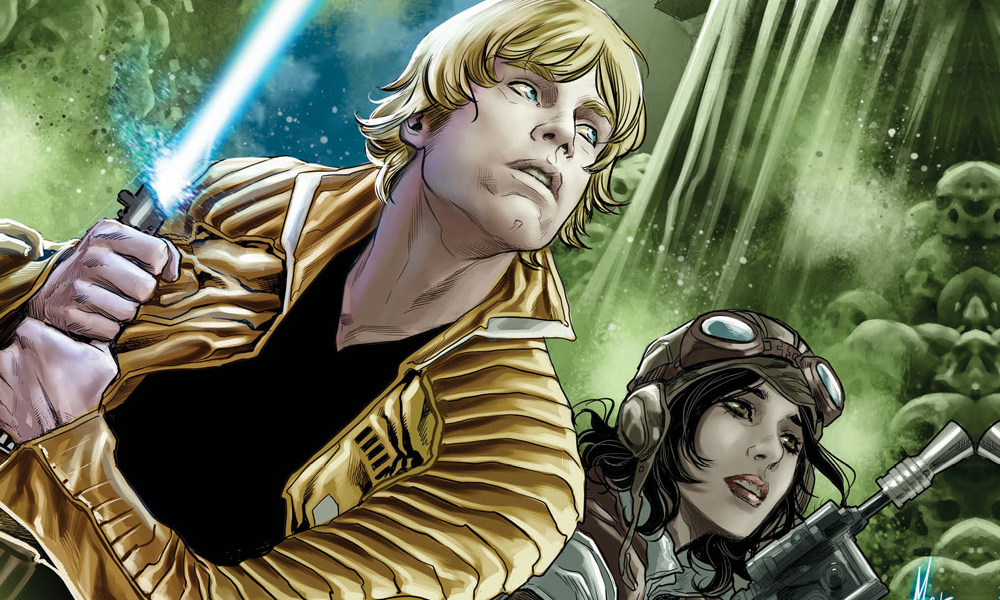 With all the STAR WARS CELEBRATION ORLANDO news happening, we could not leave out the announcement of the next big Star Wars Marvel Comics event. Marvel has released details, variant covers, and panels from the upcoming crossover adventure between Luke Skywalker and Doctor Aphra, STAR WARS: THE SCREAMING CITADEL #1. The upcoming comic was featured during the Star Wars Show Live broadcast which was streaming online during Day 2 of Celebration. Personally, I cannot wait because Kieron Gillen’s Star Wars: Darth Vader has become my new favorite Marvel Star Wars Comic. With Kieron writing this piece it just became my next must have comic book!

Press Release: Two of the biggest comics in the industry collide as Star Wars and Star Wars: Doctor Aphra cross over for the first time! Today, Marvel is pleased to present your first look inside STAR WARS: THE SCREAMING CITADEL #1 – the first chapter in a blockbuster five-part story kicking off May10th! Superstar writers Jason Aaron (Star Wars, The Mighty Thor) and Kieron Gillen (Star Wars: Darth Vader, Star Wars: Doctor Aphra) join forces once again to combine their two hit series for an epic crossover in the mighty Marvel manner!

Kicking off in this oversized one-shot, Kieron Gillen & Marco Checchetto kick this epic story off in grand style! Then, the adventure continues later that month in the pages of Star Wars and Star Wars: Doctor Aphra! Don’t miss the thrilling kickoff in STAR WARS: THE SCREAMING CITADEL #1 – available May 10th! 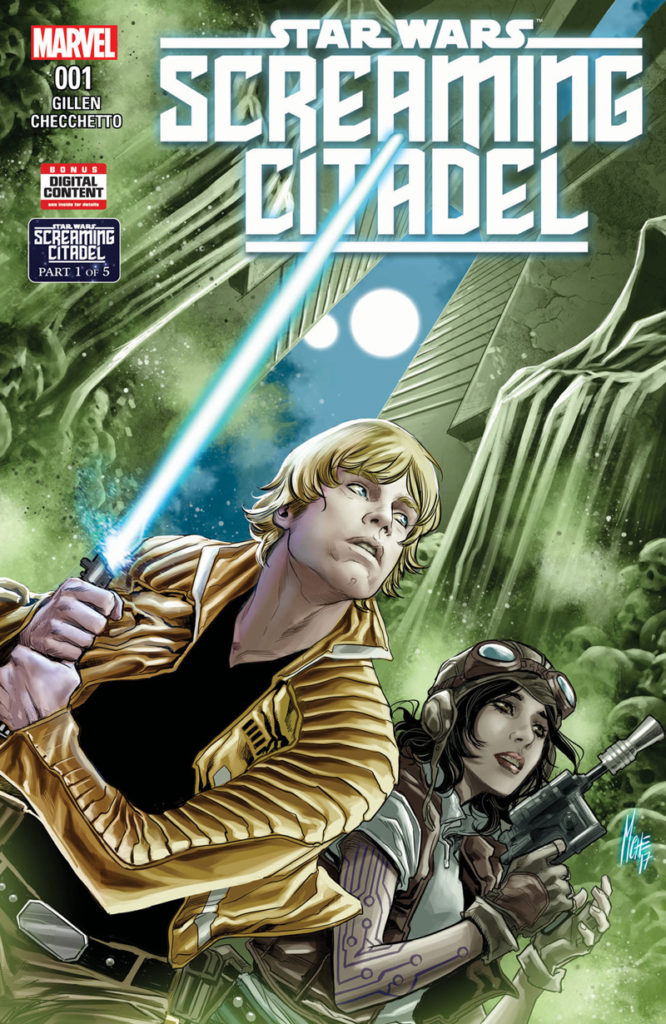 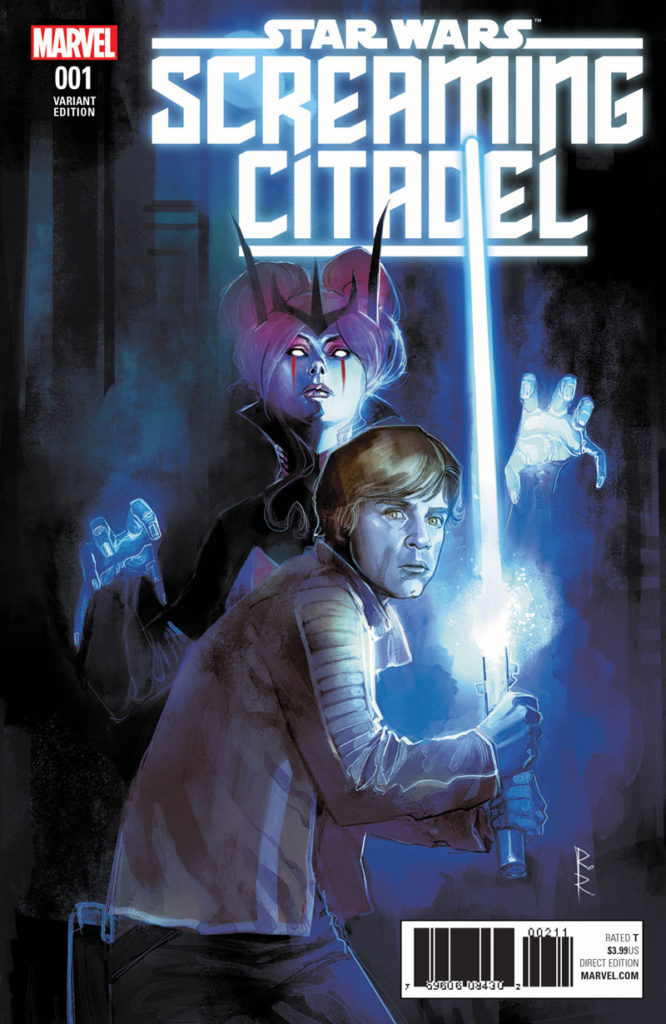 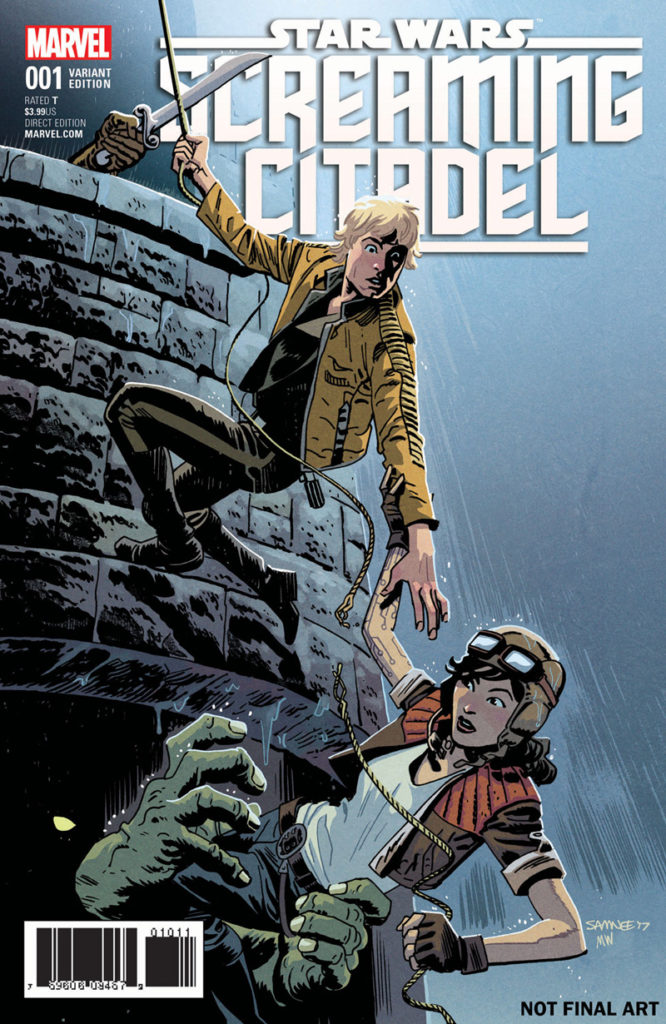 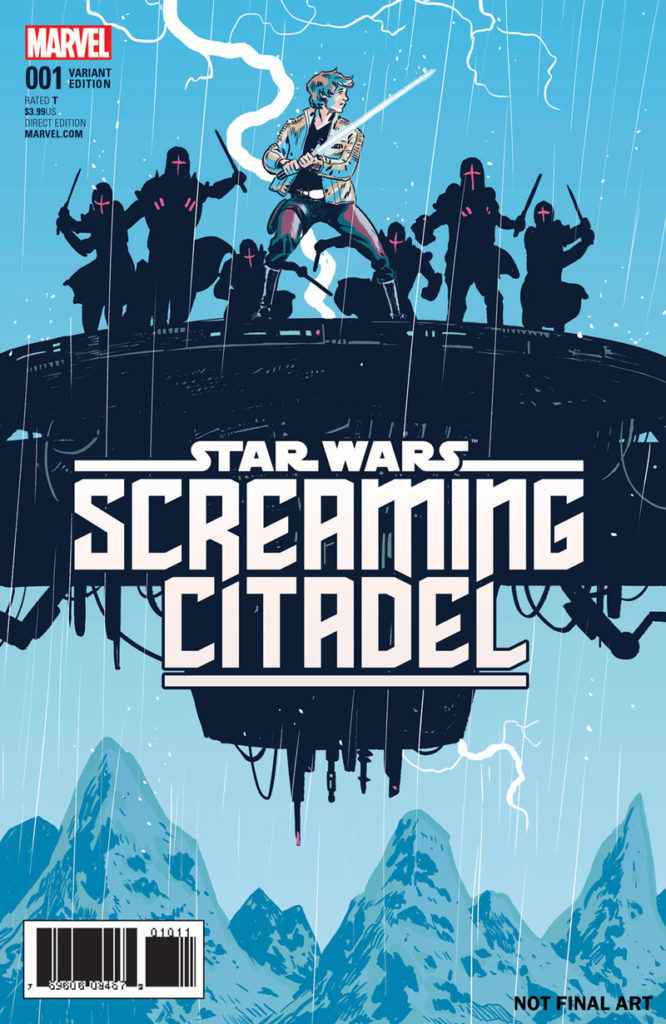 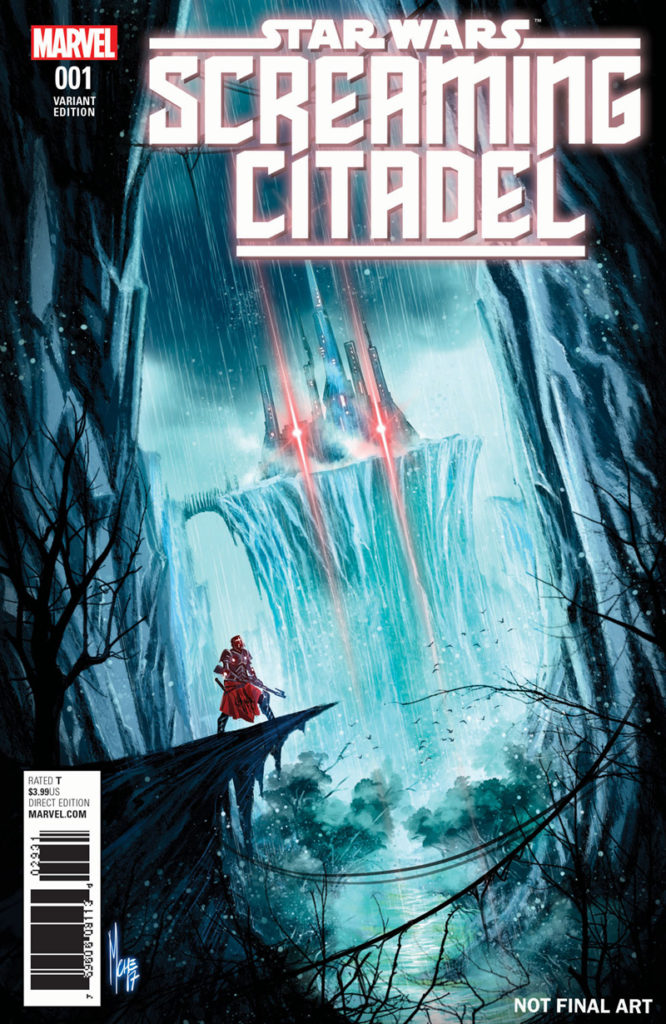 PANELS FROM THE UPCOMING STAR WARS: THE SCREAMING CITADEL #1 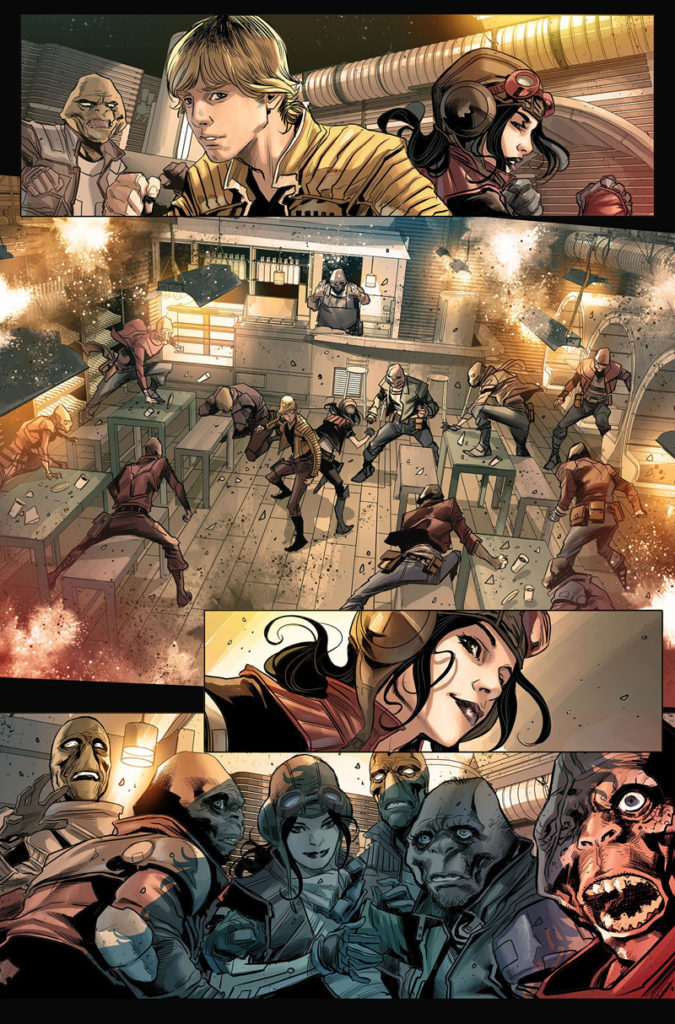 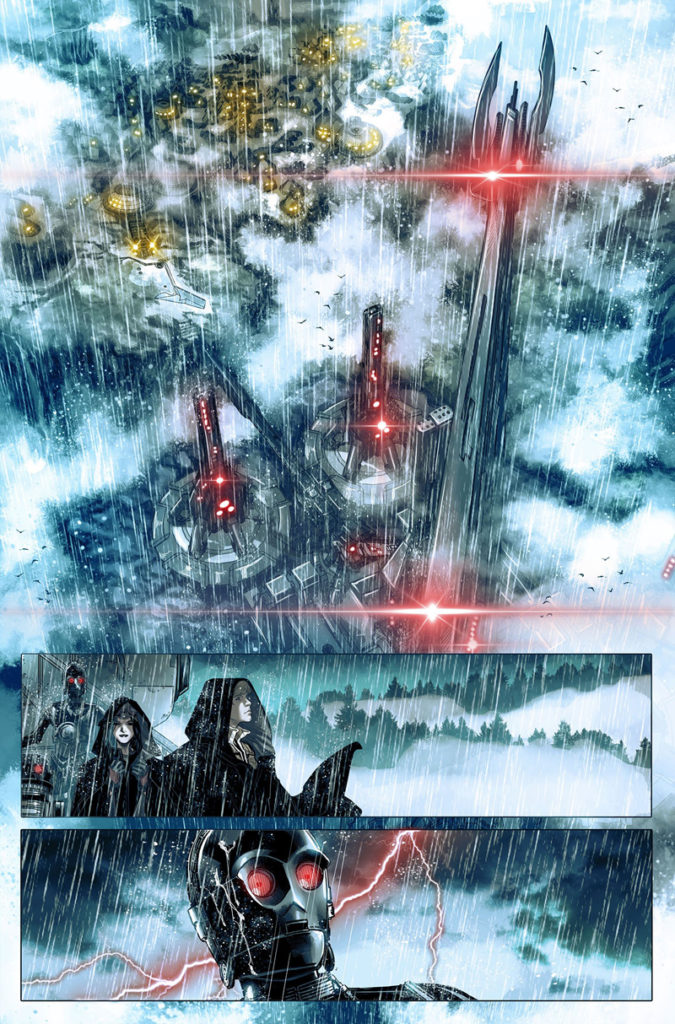 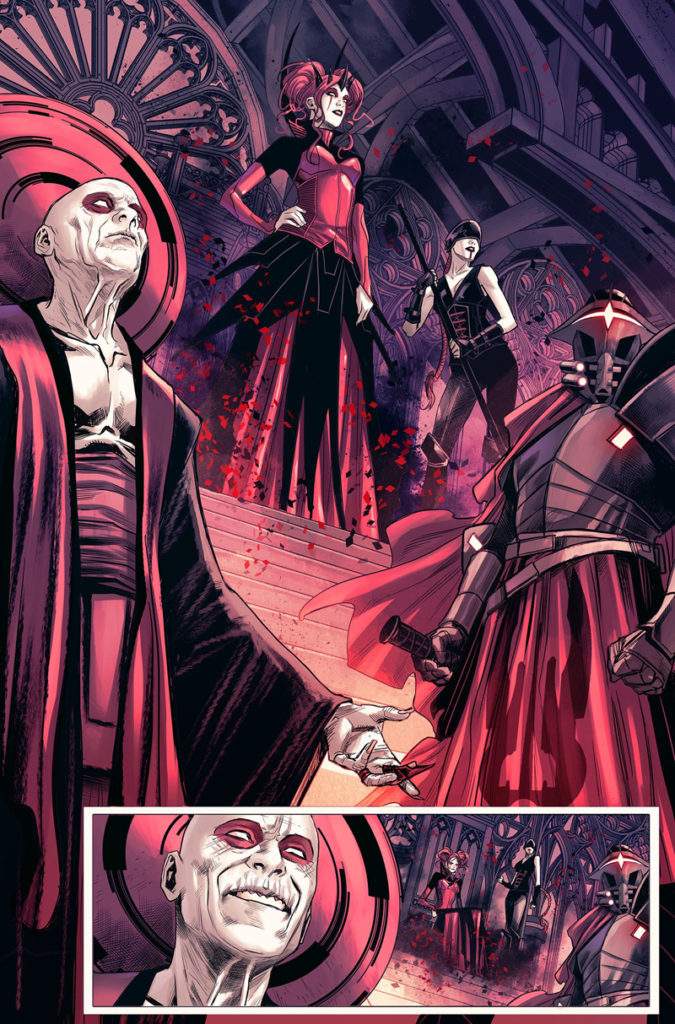