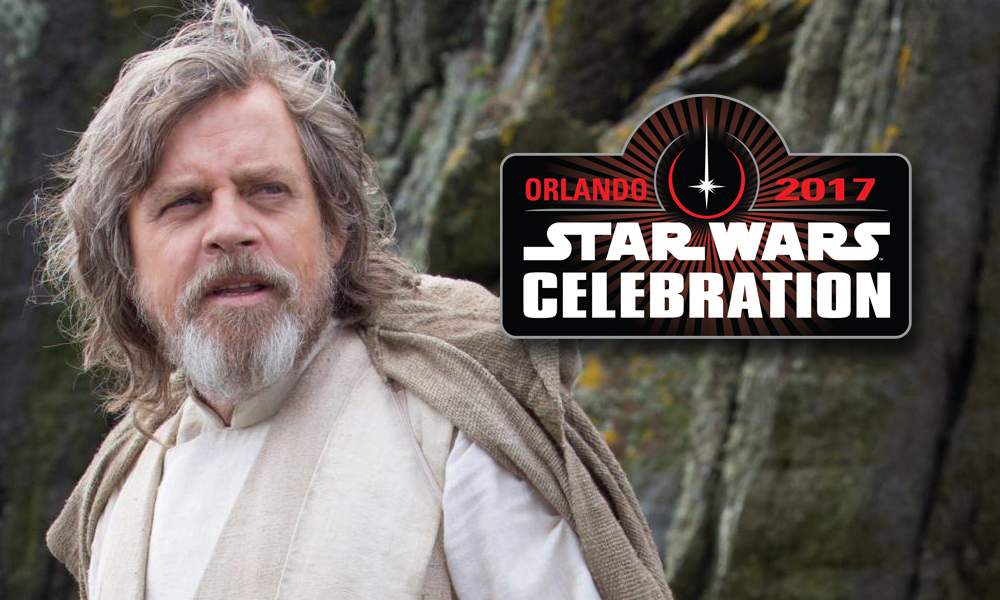 It will be a day long remembered, and completely expected, as this was the day we finally got to see footage/ a trailer for Star Wars: The Last Jedi.

What we learned, from Daisy Ridley during the panel, is that Rey may have a certain expectation of what her hero, Luke Skywalker, is like; that expectation will meet a certain reality. Rian Johnson also introduced, for the first time, Kelly Marie Tran, who plays a new character in The Last Jedi. Tran plays a character named Rose and is part of the Resistance, who works in maintenance. She will be a reluctant hero in the film (seen below).

Rian Johnson unveiled the new teaser poster for the film (below), absolutely gorgeous, and then unveiled the teaser trailer with “Of course there is trailer”! 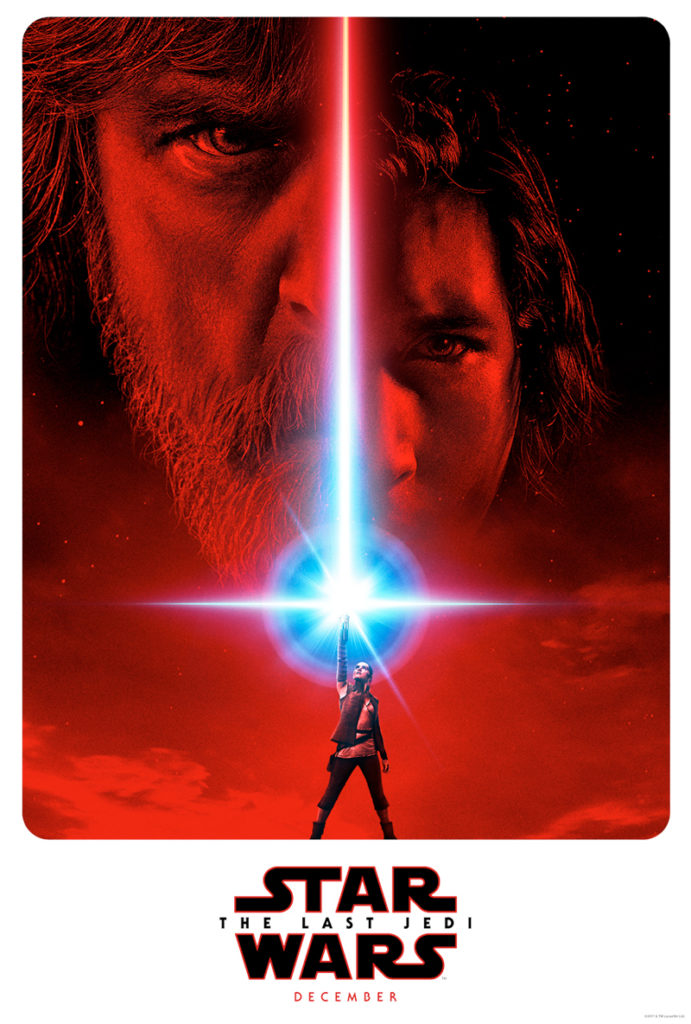