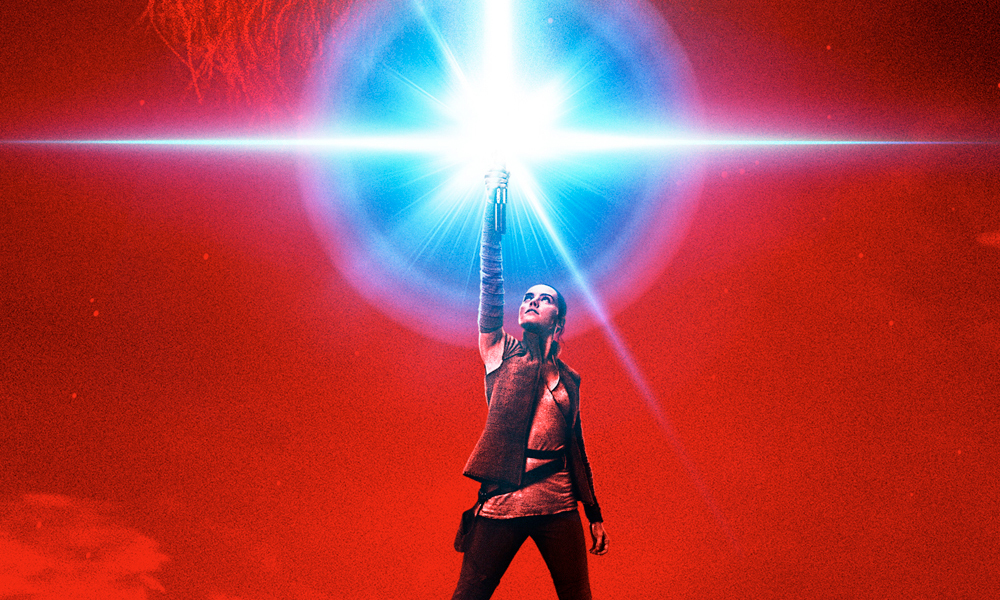 Lucasfilm Ltd. and Walt Disney have released stills from the new teaser trailer for Star Wars: The Last Jedi. Check out the stills and teaser trailer below! Check out our other post which has a few details that were mentioned during the panel here.