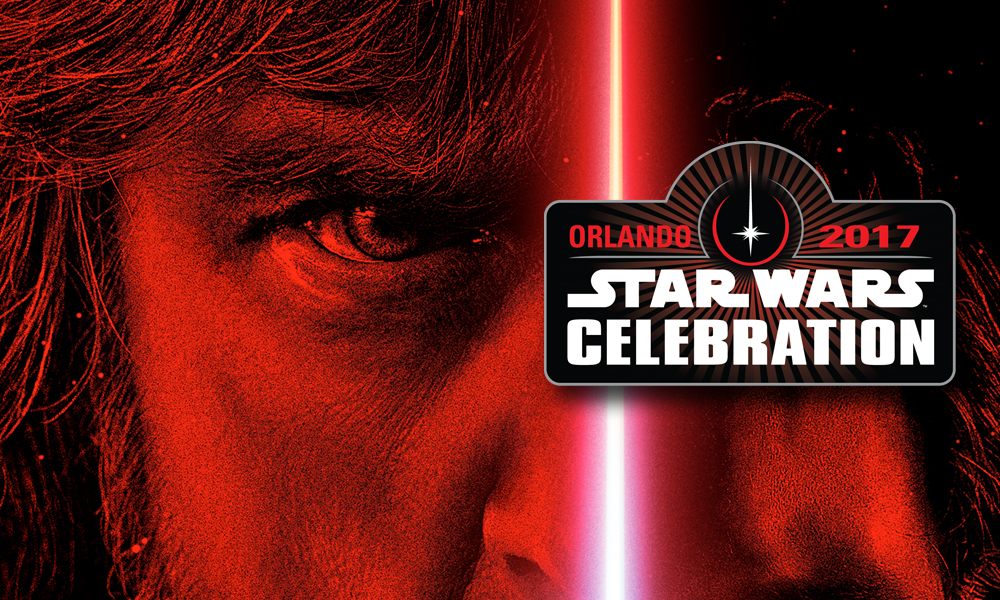 Walt Disney and Lucasfilm Ltd. have released photos from this morning’s STAR WARS: THE LAST JEDI panel at Star Wars Celebration Orlando. We picked a few choice photos (below) that reveal moments from the upcoming film. See the new trailer and stills from it here.

Press Release: Hosted by surprise moderator and Star Wars superfan Josh Gad, fans in attendance were treated to an exciting look at the next episode in the Saga for the first time! Gad was joined on stage by Kathleen Kennedy, director Rian Johnson, Daisy Ridley, John Boyega, Mark Hamill, BB-8 and making her first appearance on the Celebration stage, Kelly Marie Tran. 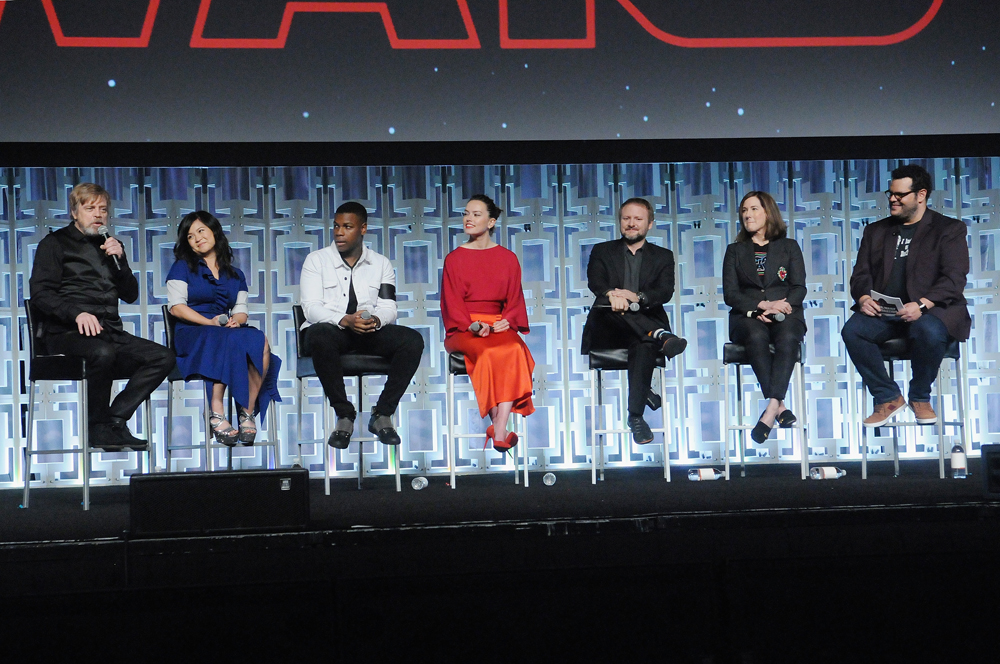 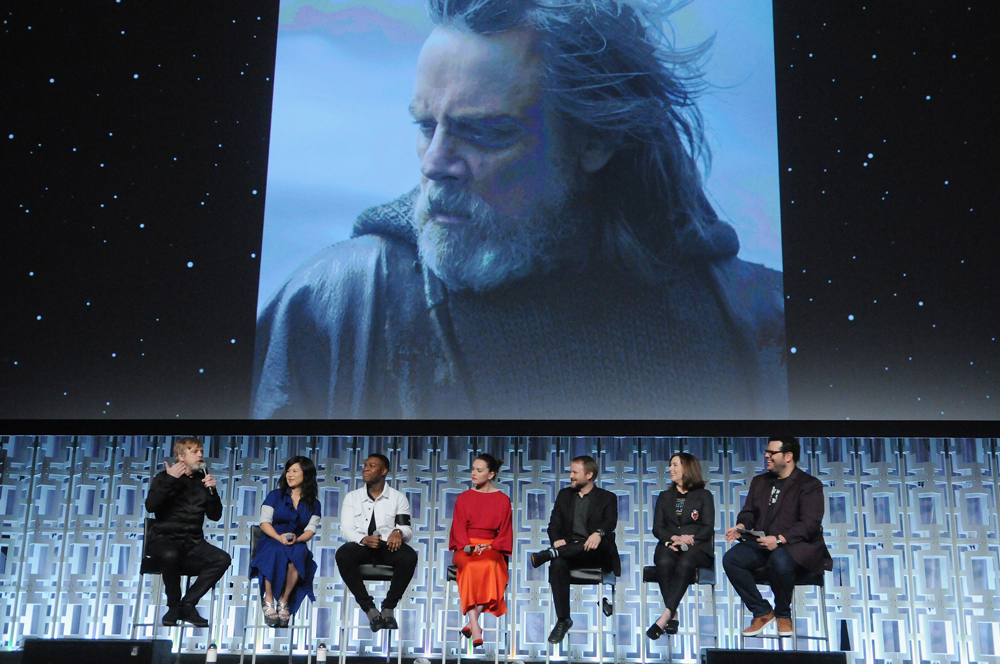 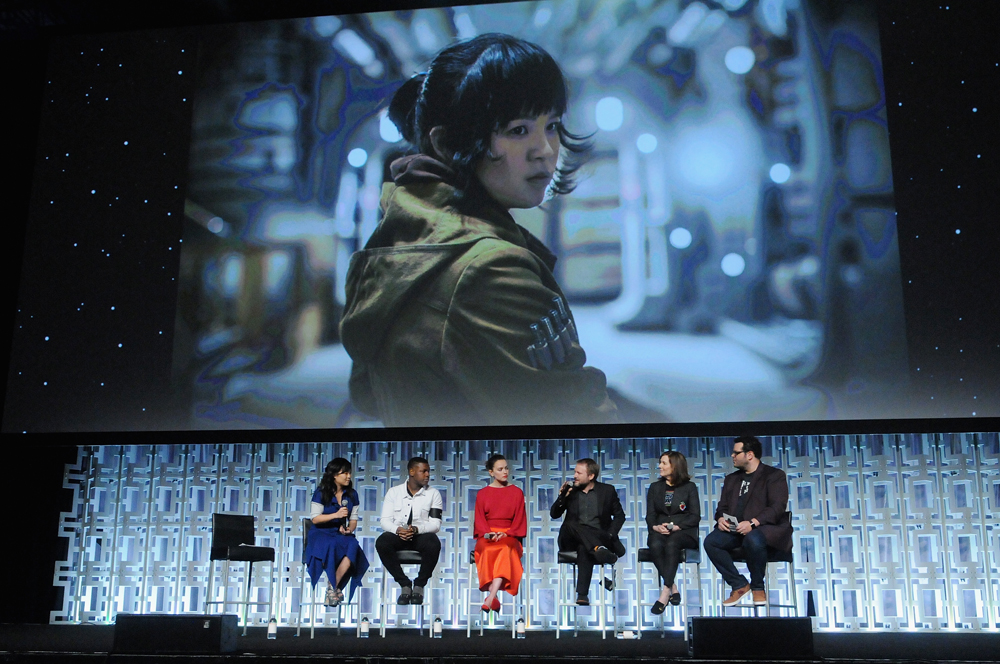 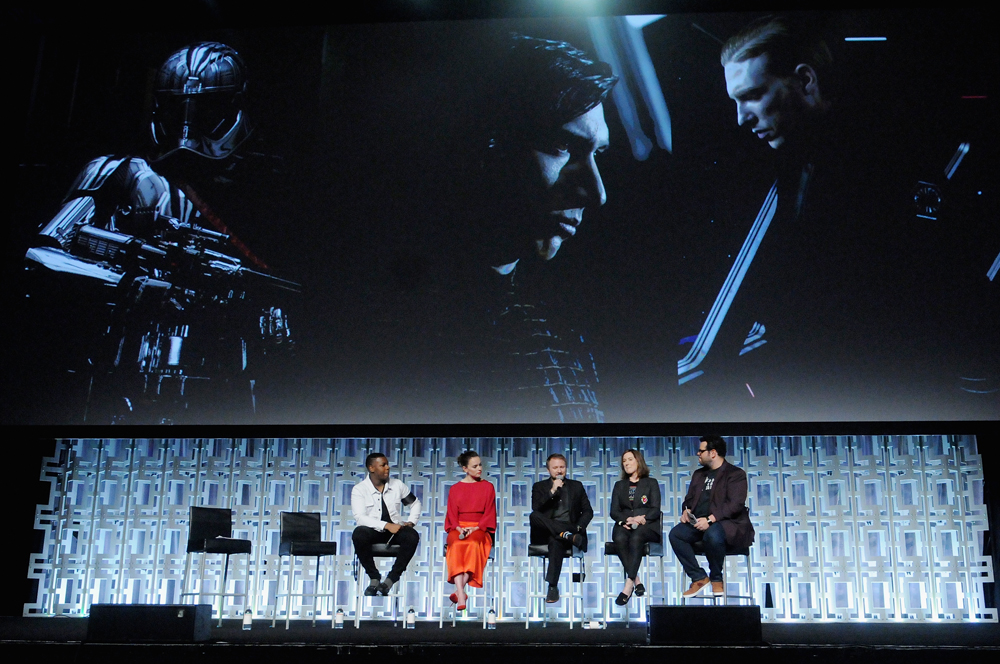 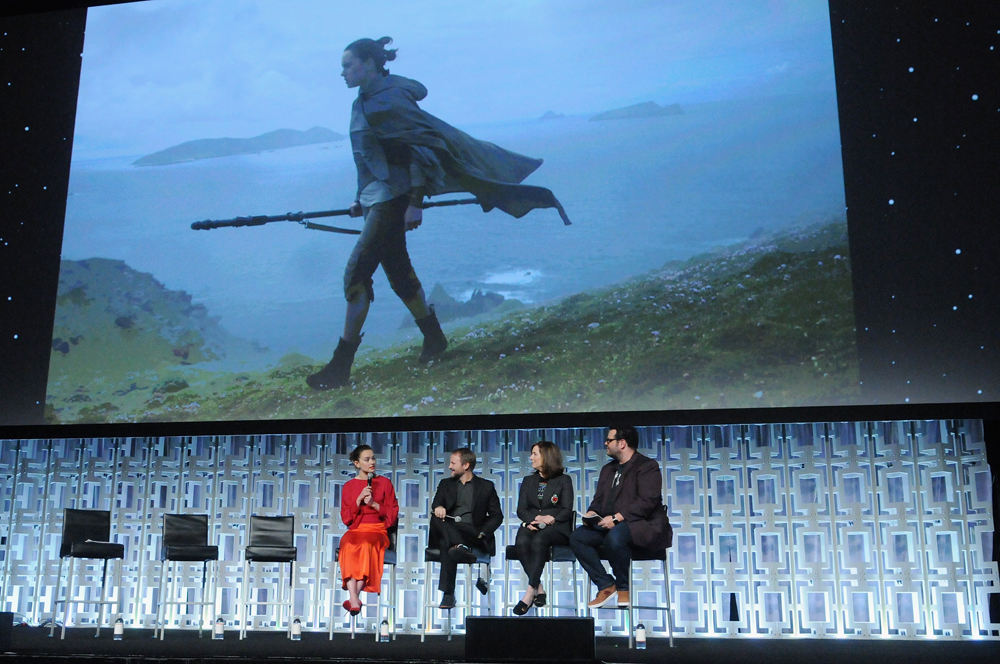