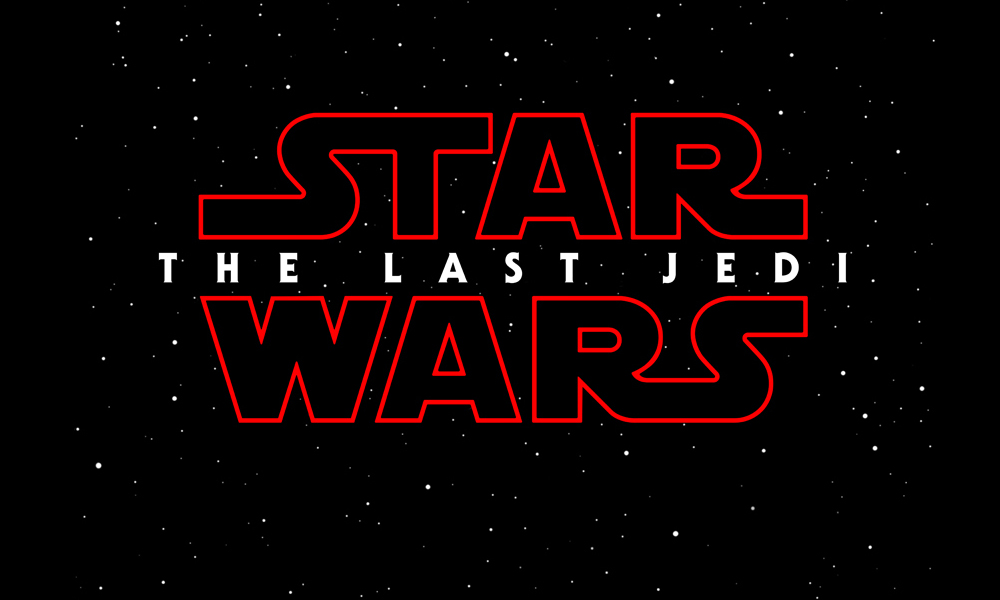 News has come from down from on high and we have the official title for Star Wars Episode VIII. The next installment of the Skywalker saga will forever be known as STAR WARS: THE LAST JEDI. Check out the teaser poster/ logo below!

Press Release: We have the greatest fans in this or any other galaxy.  In appreciation of the fans, we wanted them to be the first to know the title of the next chapter in the Skywalker saga:  STAR WARS: THE LAST JEDI

THE LAST JEDI is written and directed by Rian Johnson and produced by Kathleen Kennedy and Ram Bergman and executive produced by J.J. Abrams, Jason McGatlin, and Tom Karnowski.

STAR WARS: THE LAST JEDI is scheduled for release December 15, 2017. 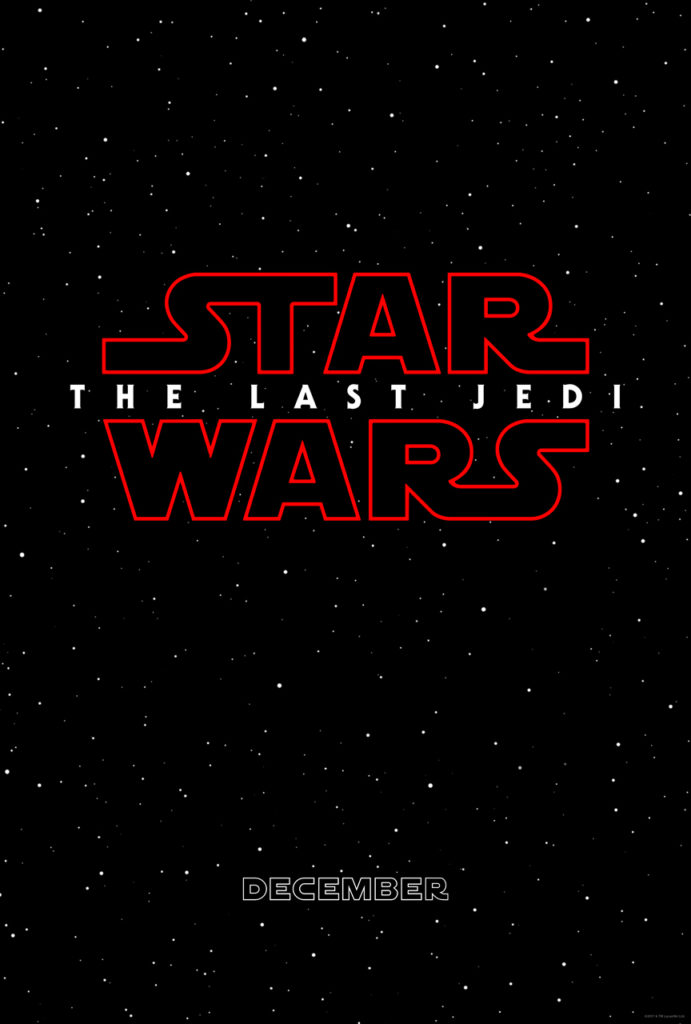