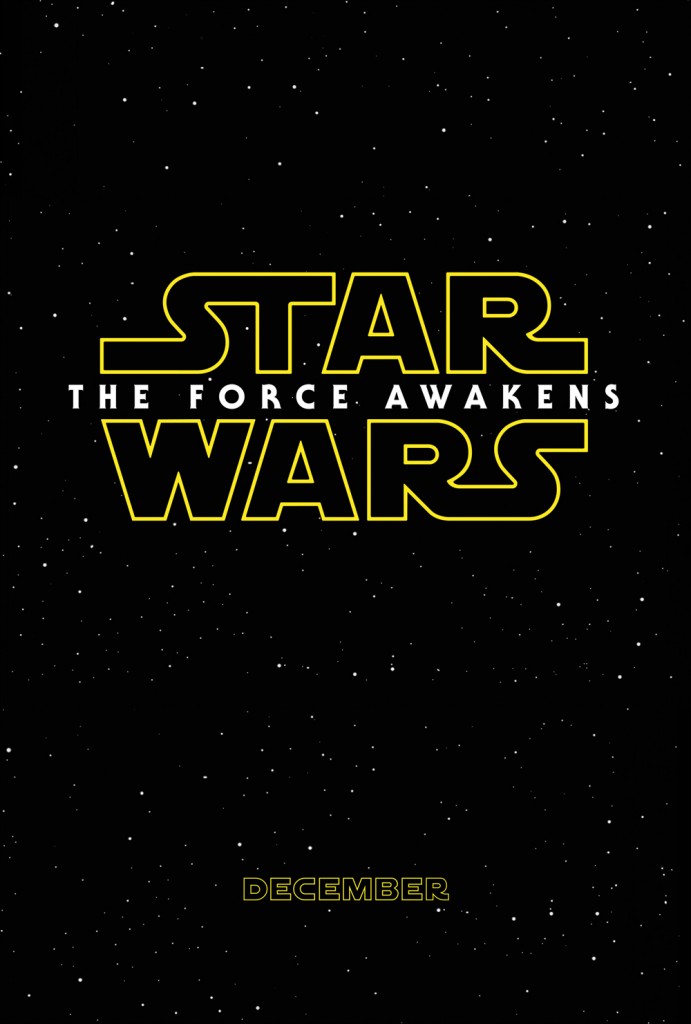 Many of us know what it like to fly a speeder in the Star Wars universe. Well forget all you know and check out his new incredible 360 degree experience linked below. Get all the details on how this is going to change Facebook, once again.

As a Star Wars fan, this was pretty cool. Yet, who was cruising along with Chewy?

Press Release: Today Facebook is excited to announce that they’re rolling out 360-degree videos in News Feed. There are a number of publishers sharing new 360 videos on Facebook today, including  Star Wars ,  Discovery ,  GoPro ,  LeBron James & Uninterrupted , NBC’s Saturday Night Live , and  Vice . T his means publishers can now upload 360 video to Facebook  and starting today, people around the world will be able to discover and experience 360 videos in News Feed. Disney and Lucasfilm are proud to debut an exclusive 360 experience  from the  upcoming movie  Star Wars: The Force Awakens  that brings fans inside the beloved universe.

For more information on the Facebook 360 Experience visit HERE.