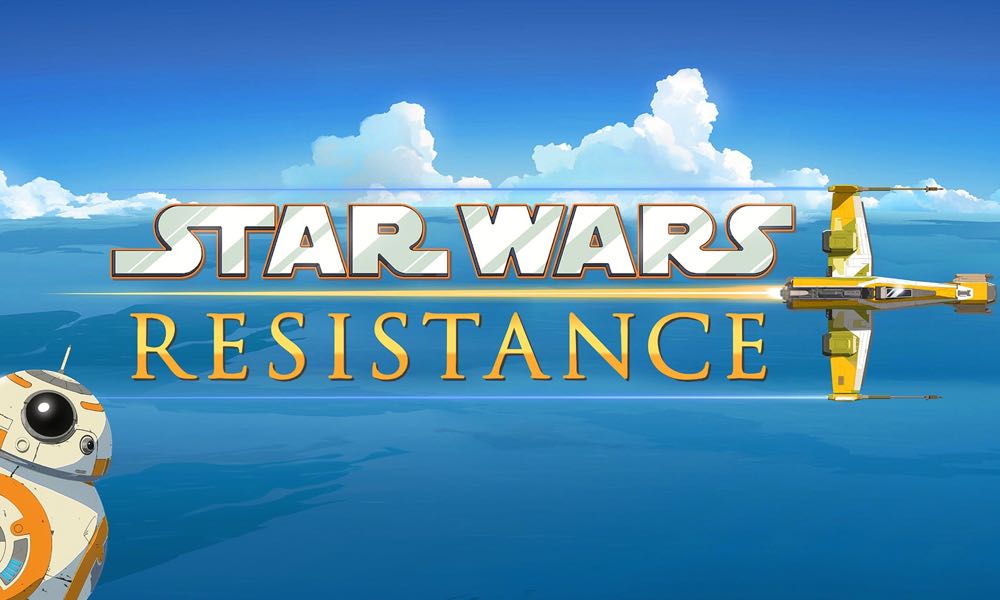 Disney Channel and Lucasfilm have debuted the first trailer for the upcoming animated series Star Wars Resistance, which introduces a new look in computerized animation along with characters that include some new faces and brings back some old friends. Along with the trailer comes the announcement of the show’s Sunday, Oct. 7, premiere.

Announced in April, the follow-up to the beloved Star Wars Rebels, the anime-inspired series is set just before the events of 2015’s Star Wars: The Force Awakens, and focuses on young Resistance pilot Kazuda Xiono, who’s tasked with a top-secret mission to spy on the emerging threat of the First Order.

Oscar Isaac and Gwendoline Christie reprise their franchise roles as Poe Dameron and Captain Phasma, respectively, and fan-favorite droid BB-8 will be prominent in the new series.

In the one-hour premiere, titled “The Recruit,” Poe Dameron and BB-8 assign newly appointed spy Kaz to the Colossus, a massive aircraft re-fueling platform on an Outer Rim water planet, home to colorful new aliens, droids, and creatures. While undercover, Kaz works as a mechanic and lives with Poe’s old friend Yeager, a veteran pilot who operates a starship repair shop run by his crew: Tam, Neeku and their old battered astromech droid, Bucket. Kaz soon finds himself in over his head with his new friend BB-8 as he’ll have to compete in dangerous sky races, keep his mission a secret from his newfound family, and avoid the danger of the First Order.