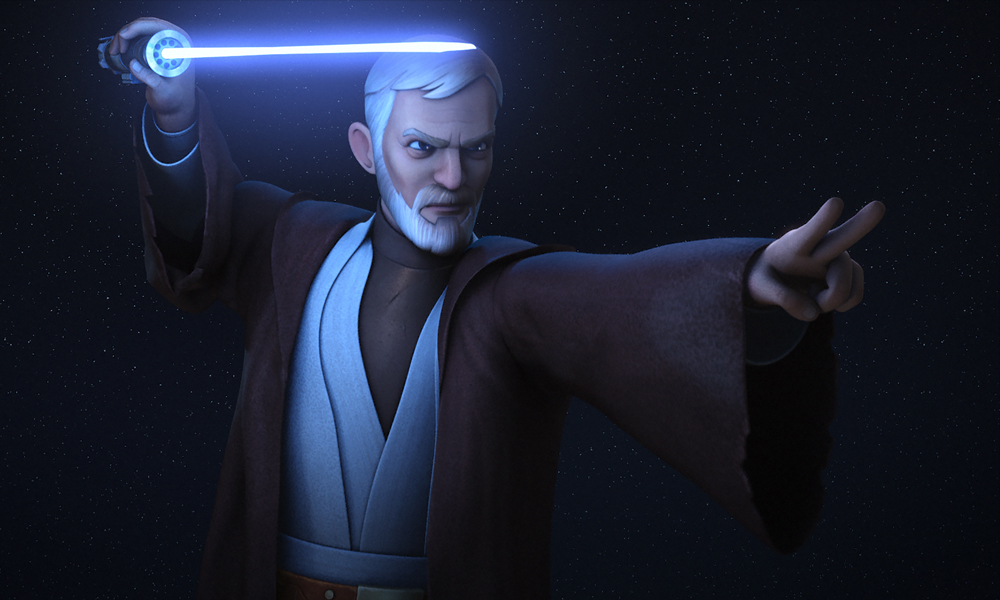 If you think about it, we have been waiting nearly 20years for this rematch! To be honest, though, we know what happens to Obi-Wan, so it really doesn’t look good for Maul. Check out the new promo below as well as a few new images from the upcoming “Twin Suns” episode of Star Wars Rebels.

Press Release: The fates of Obi-Wan Kenobi and Darth Maul have long been intertwined. From their fateful duel in Star Wars: The Phantom Menace where Kenobi left Maul for dead, to their tragic reunion in Star Wars: The Clone Wars when Maul wreaked havoc across the galaxy before disappearing once again.

In the upcoming episode of Star Wars Rebels, “Twin Suns,” the dark warrior has managed to track down his old enemy to the desert wastes of Tatooine. Will their rivalry come to an end?  Find out next SATURDAY, MARCH 18 at 8:30 PM during an all-new “Star Wars Rebels” on Disney XD! 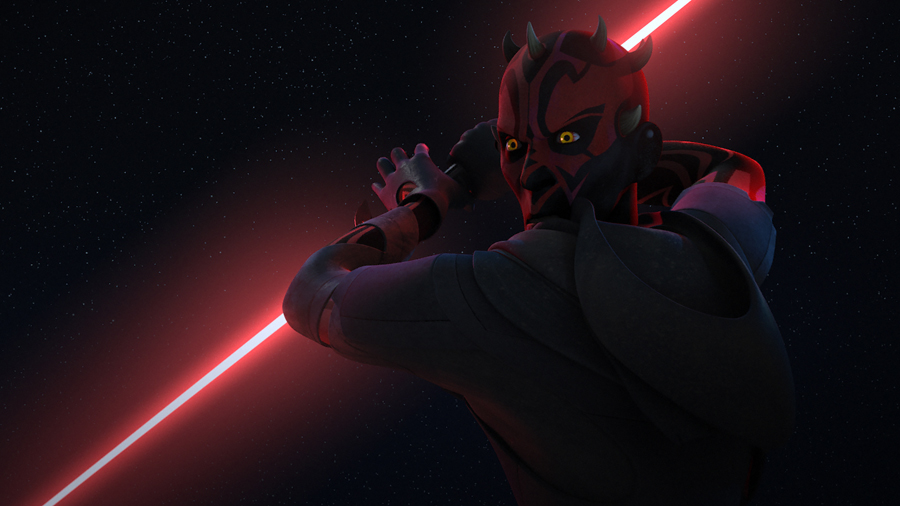 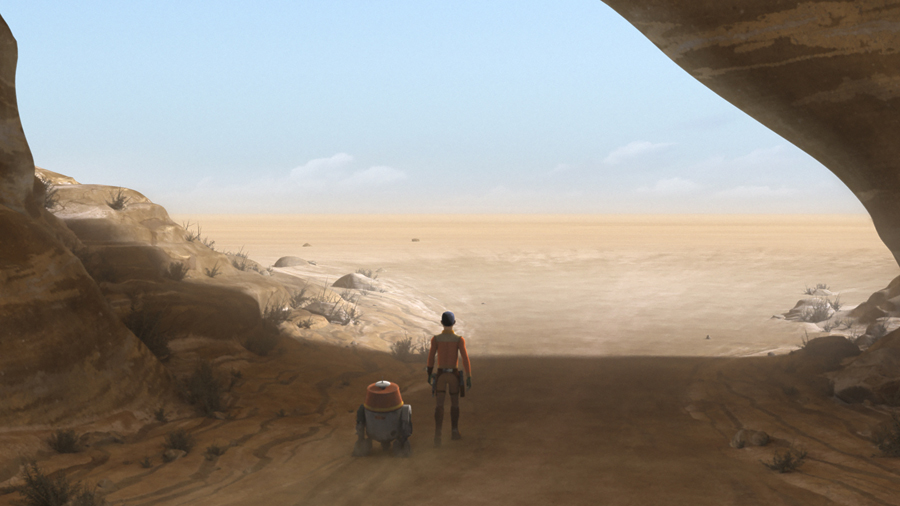 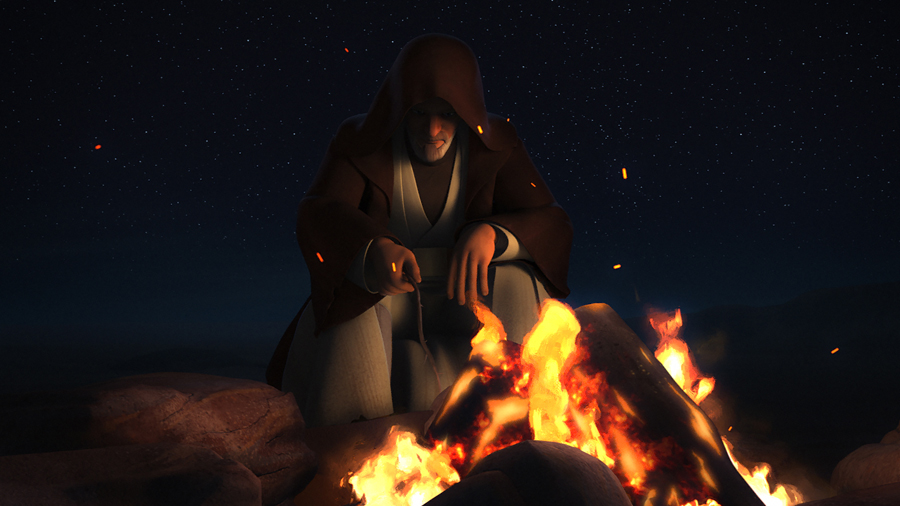