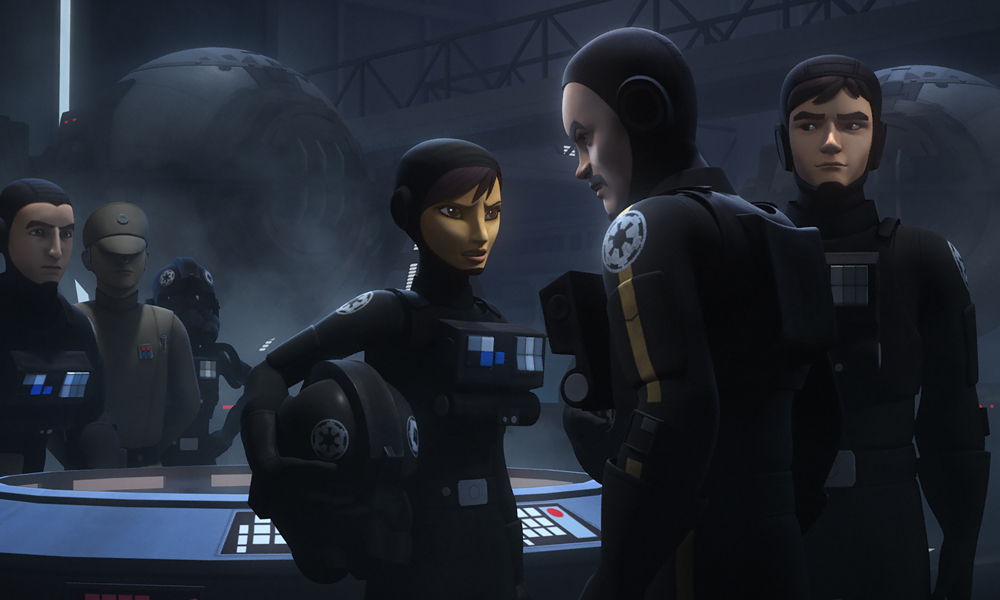 It was only a matter of time until Wedge Antilles appeared on Star Wars Rebels. This upcoming story, “The Antilles Extraction” will shed some light on his backstory and just how he joined the Rebellion. Check out the clip and images below for this week’s episode!

Press Release: Sabine goes undercover as a cadet in the Empire’s elite flight academy to help break out several young pilots wanting to defect to the rebellion. 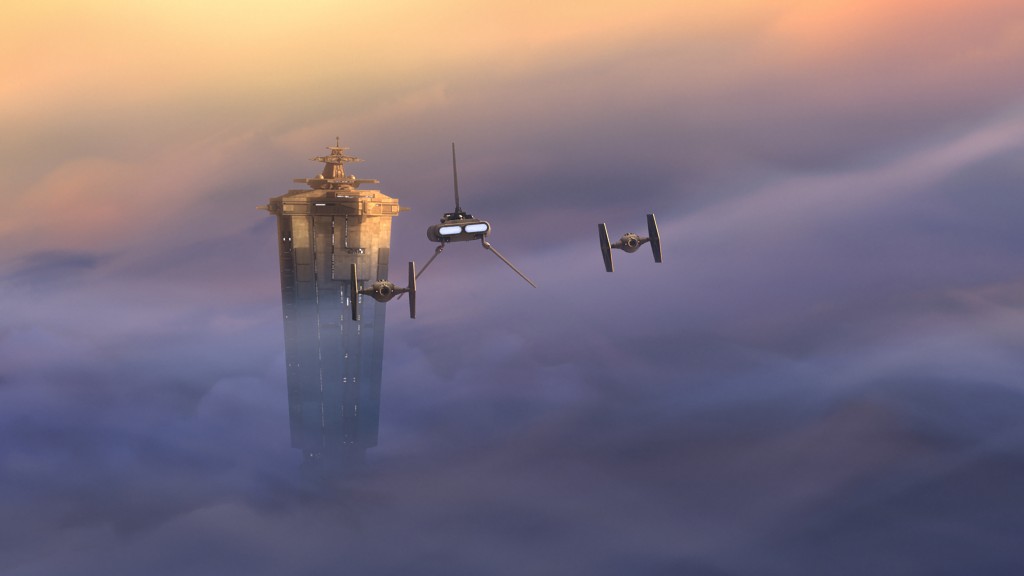 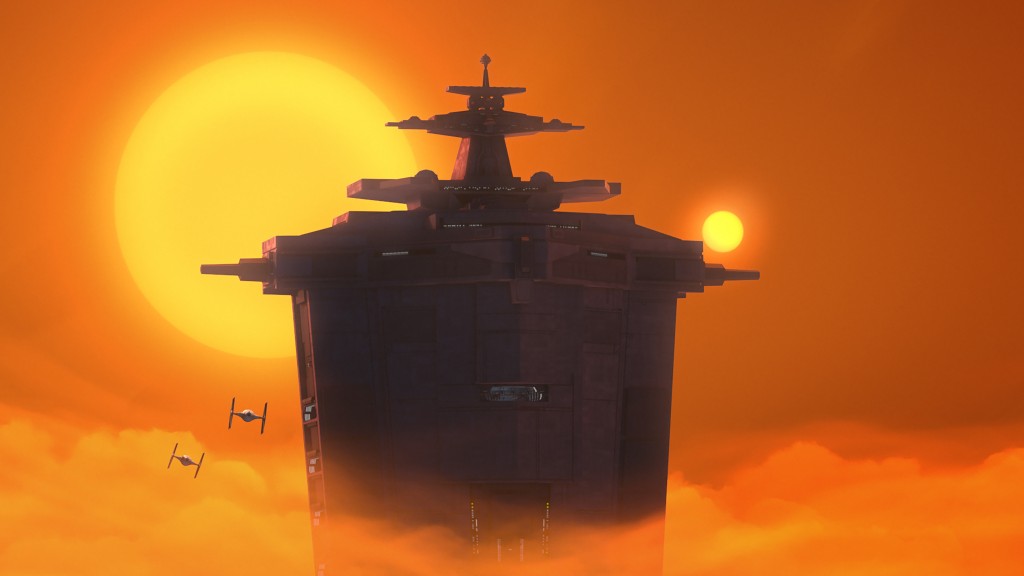 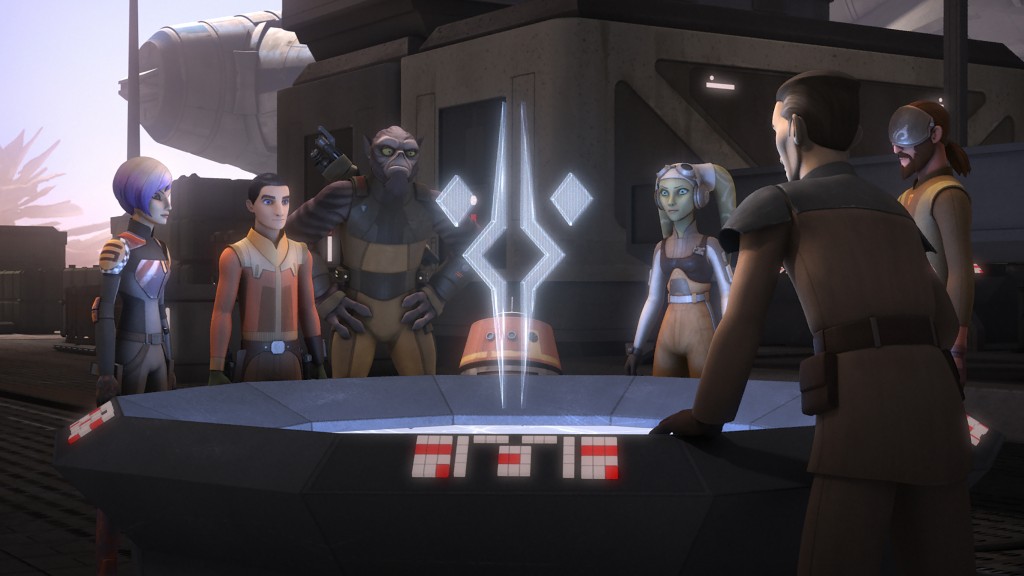