What we learned at the panel: Dave Filoni announced, during the Star Wars Rebels panel at Celebration Orlando, that Saw Gerrera (Forest Whitaker), Mon Mothma (Genevieve O’Reilly), and Ruhk (Warwick Davis), will appear in the fourth season of Star Wars Rebels. Who is Ruhk? Ruhk is a male Noghri warrior and bodyguard of Grand Admiral Thrawn. The character originally appeared in the novel “Heir to the Empire” by Timothy Zahn. 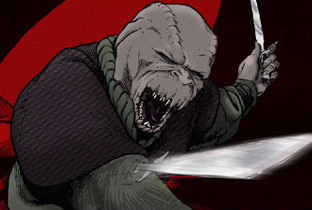 Filoni also announced that Agent Kallus has developed his own hashtag, #HotKallus, all because they messed up his hair. Which Dave Filoni said was actually very expensive. Filoni, sadly, then stated that Season 4 will be the final season of the series. Check out the trailer for Season 4 below! 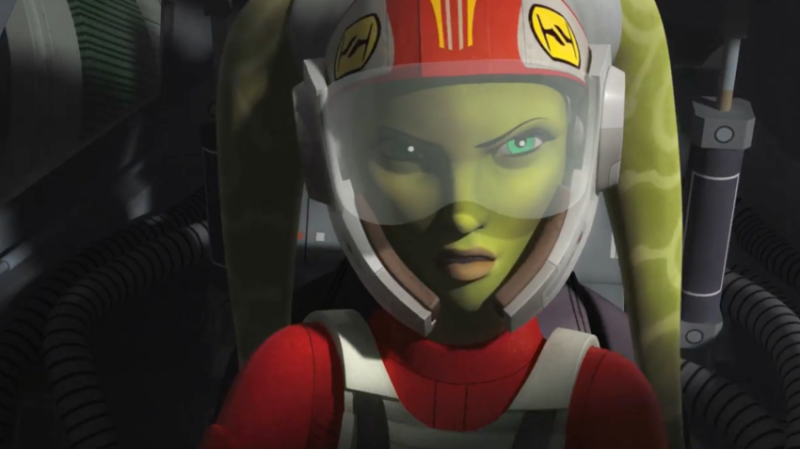 Star Wars Rebels returns in the Fall of 2017.