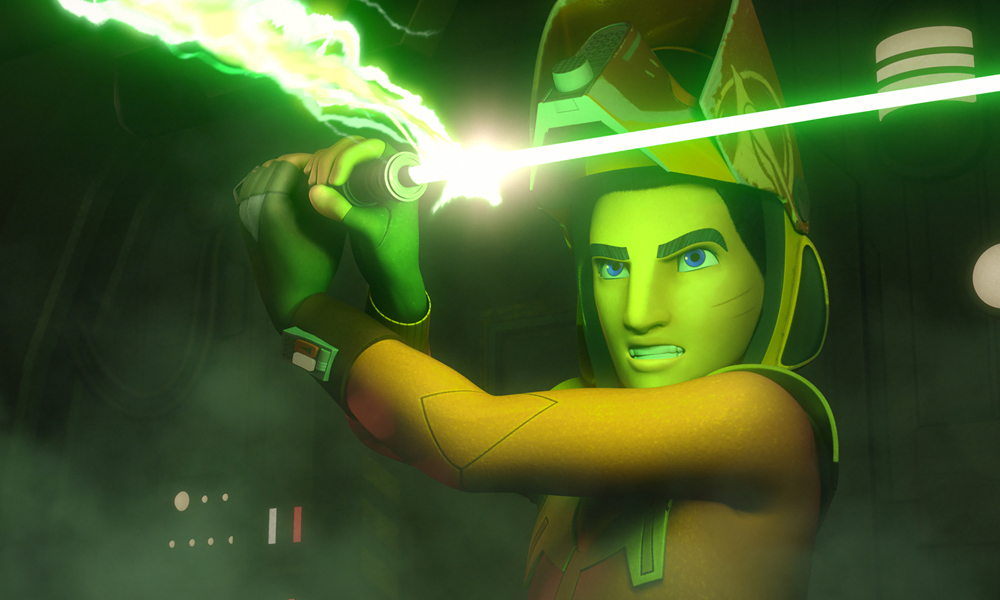 Disney XD and Lucasfilm have released the second trailer for the upcoming final season of Star Wars: Rebels. It looks nothing short of epic. Throughout the trailer, it is peppered with images that hint at the darkness to come and Rogue One: A Star Wars Story. What is gratifying, as a fan, is to see that Hera and Kanan’s love story is finally going to come into play. Check out the trailer and images below!

Press Release: The Emmy-nominated animated series “Star Wars Rebels” returns for its fourth and final season beginning MONDAY, OCTOBER 16(12:30 a.m., 3:00 a.m., 7:30 a.m., 5:30 p.m. and 9:00 p.m. EDT), on Disney XD and the Disney XD App. The one-hour episode marks the beginning of the most important mission yet for the Ghost crew as the series draws closer to its grand finale. 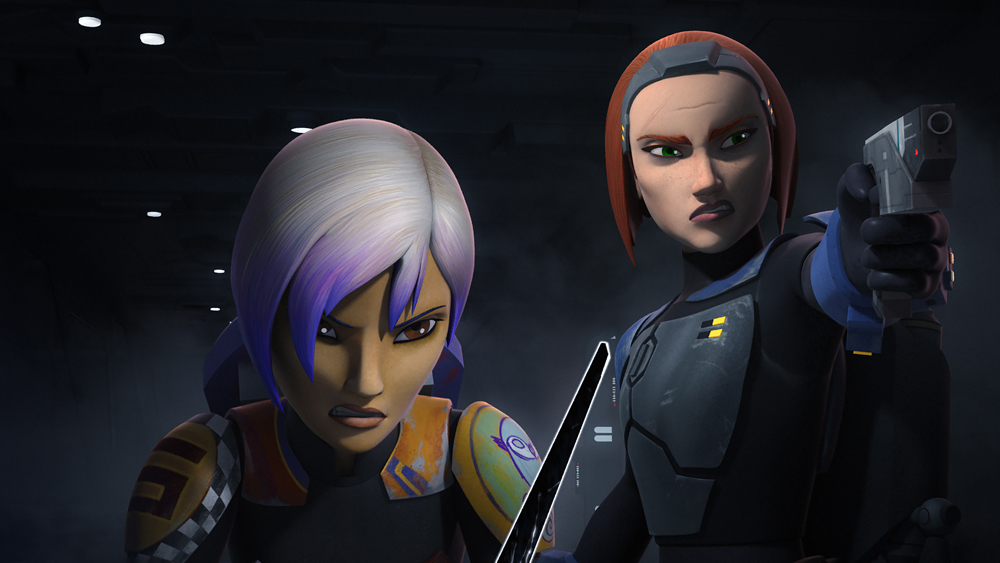 Synopsis: In this final season, the Ghost crew joins the growing Rebel Alliance, struggling to unite against the Galactic Empire. However, when a new Imperial threat arises on Lothal, Ezra leads the crew back to his home world to defeat the oppressive forces of the Empire under the command of cunning Grand Admiral Thrawn. Old friends are reunited and new alliances are forged as the series builds to its epic conclusion. 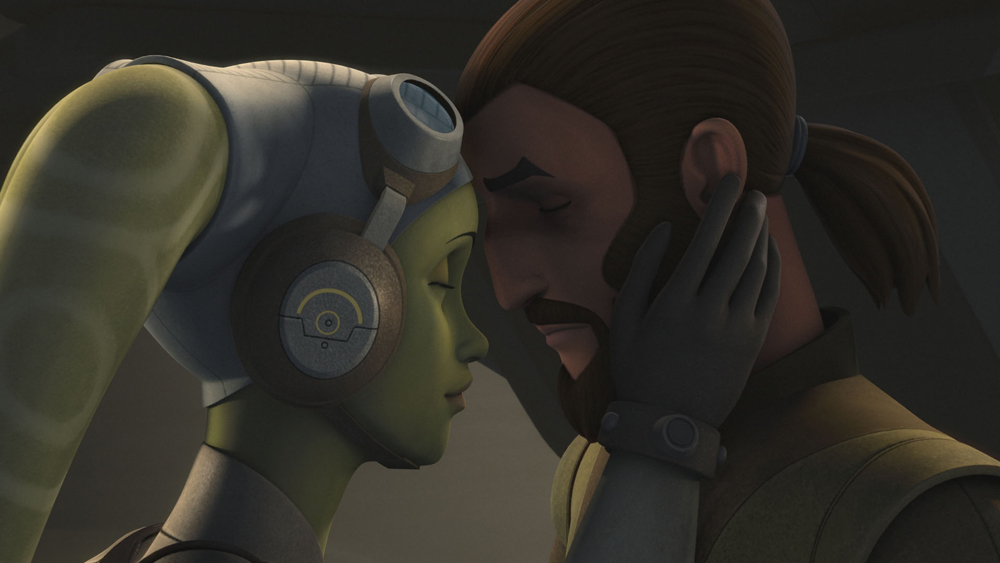 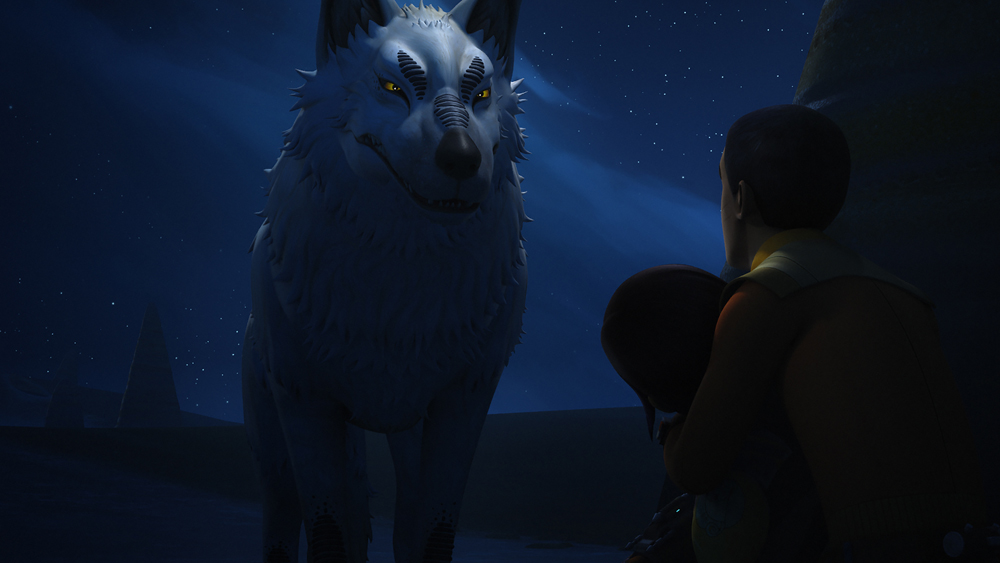 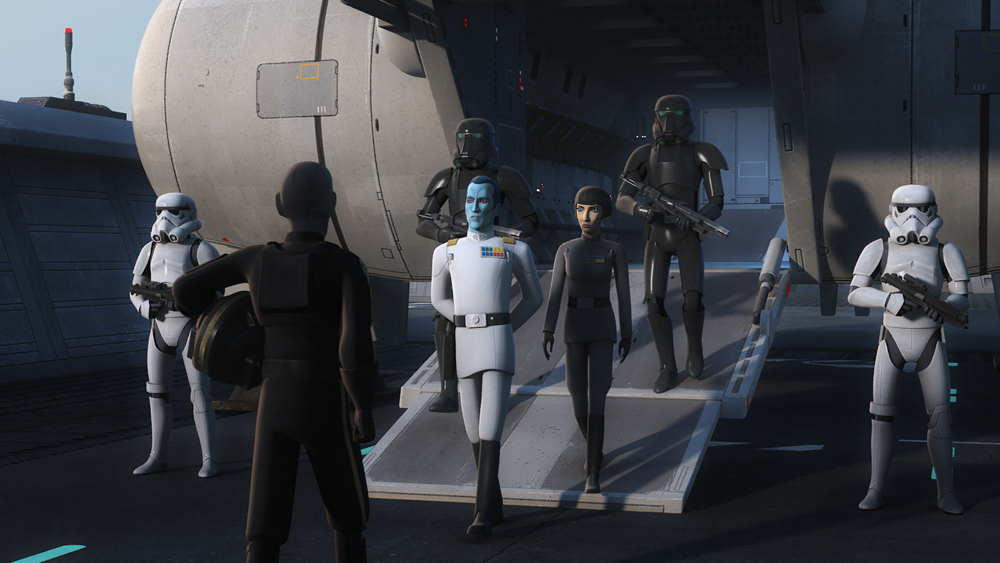 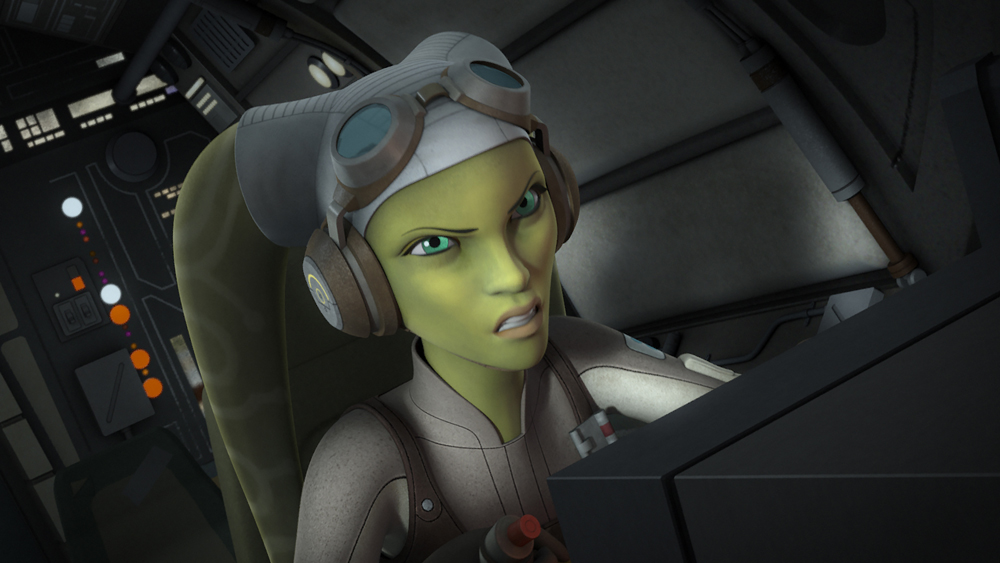