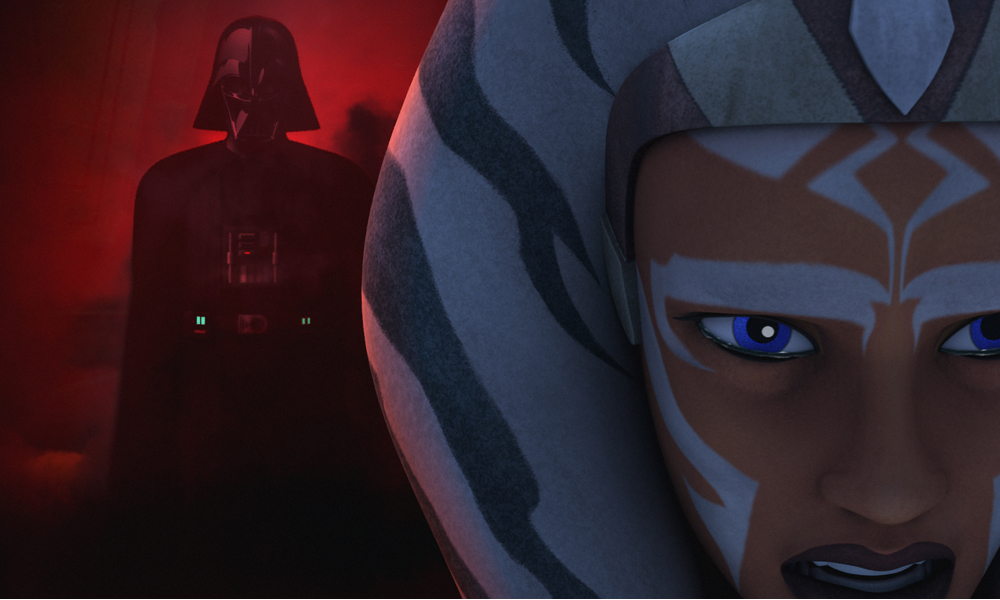 Earlier this week Disney XD and Lucasfilm released a clip from the next episode of Star Wars Rebels titled: “A Princess on Lothal” (see clip and images here). Now they have enticed us even further with a short mid-season trailer for what is to come in the second half of this season. You shall see Darth Vader, Ahsoka Tano, and a certain type of lightsaber that recently debuted in The Force Awakens. Enjoy!