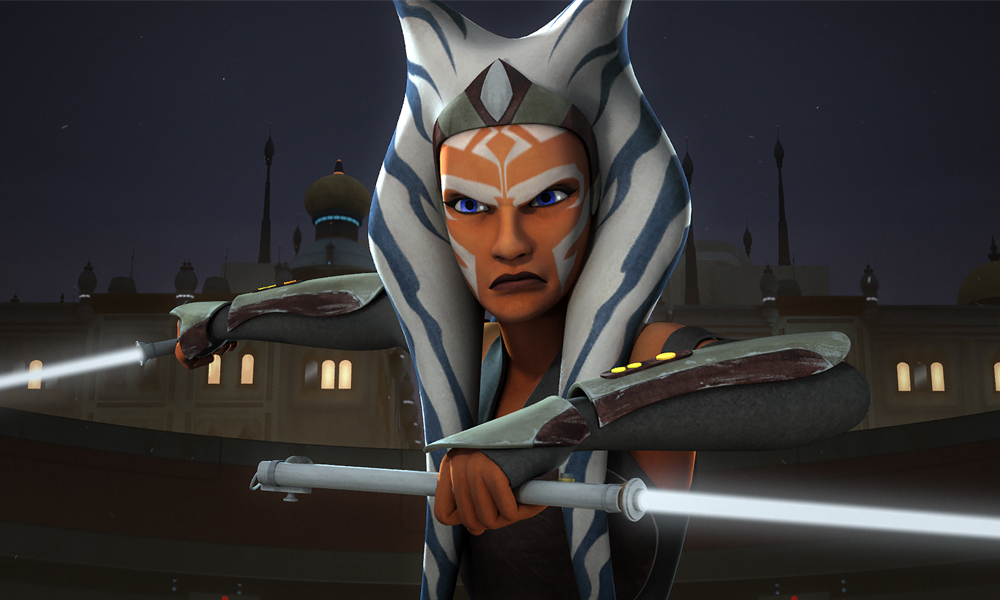 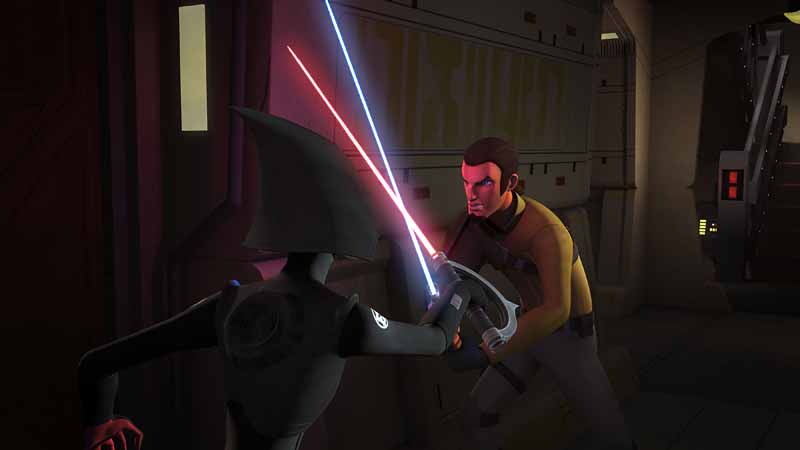 “Future of the Force” answers a question we had already figured out. Yes, the Empire is hunting down the Jedi, their offspring, and force sensitive children. This allows us to further understand why Obi-Wan Kenobi remained behind on Tatooine, to protect Luke Skywalker. This also explains why all the Jedi are extinct by the time we see the first Death Star in Episode IV. The Empire did hunt them to extinction.

With that clarified, I have a glaring issue with “Future of the Force”. Ahsoka Tano (Ashely Eckstein) is one of the last Jedi, having left the order because the Jedi were being used and twisted into something they were not. When Kanan, Ezra and Zeb have nearly lost to the Inquisitors, she arrives to save the day. With two white lightsabers blazing, Ahsoka is able to fend off these Inquisitors. Yet, it seems as if she could have ended the Seventh Sister and Fifth Brother right then and there. She had them both right where she wanted them and they were no match for her. I know this show is on Disney XD and generally considered a kids program, but where is the line between believability and just character stupidity? These characters live in a universe where agents of a galactic empire are hunting down children. They will either exterminate these children or twist their abilities into something awful. They also have killed nearly everyone they cared about and have put the entire galaxy in a choke hold of slavery. Please explain to me why you are taking the high ground again, Ahsoka?

My argument can easily be fought with the idea that she is a Jedi and taking the higher ground. I think back to all the Jedi that we have seen take another life and outside of Anakin Skywalker, who is not really a great role model, there are not many others who have killed. That was a different time though, when there was law and order. Can the remaining Jedi be better than the enemy they are fighting? The old saying says that hindsight is 20/20 and we, the audience have it. So, when see a chance to even the playing field and it is not taken, will it always upset us?

This is great a series with incredible stories. They just have to watch how far they come to boarding on unbelievability. Ahsoka was not the only force sensitive combatant this week that didn’t go for the kill. Zeb charged the Fifth Brother and the two fought hand to hand, initially. Sorry, the Fifth Brother is a brute and locking hands with Zeb for a test of strength was completely out of character. Again, I know this is a series for kids and on Disney XD, but how many of these close calls or uneven matches can we tolerate before we start crying, Bantha Poodoo? [review]

Rebels Recon #2.09: Inside “The Future of the Force” | Star Wars Rebels