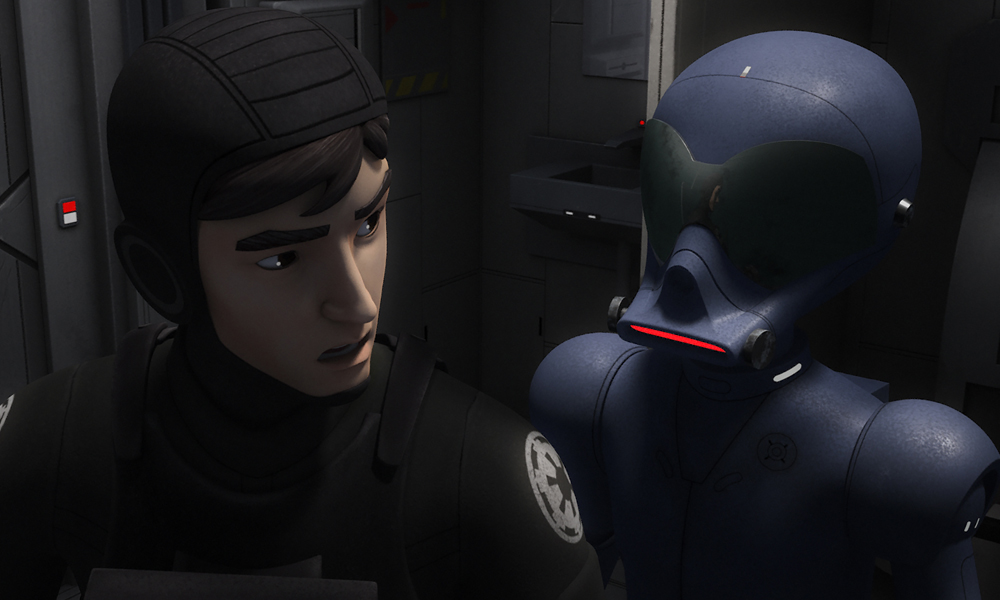 Without a doubt, AP-5 is one of my favorite new characters to arrive on Star Wars Rebels. Stephen Stanton does a fantastic job with his dry humor and subtle deliveries. If only the actor who played Chopper could do the same. Check out this new clip from “Double Agent Droid” as well as a few choice images.

Press Release: Chopper and AP-5 team up to infiltrate an Imperial station to steal needed codes, but an Imperial specialist turns the droids against the crew to cause chaos in an all new episode of “Star Wars Rebels” this SATURDAY, MARCH 11 (8:30 p.m., ET/PT) on Disney XD. 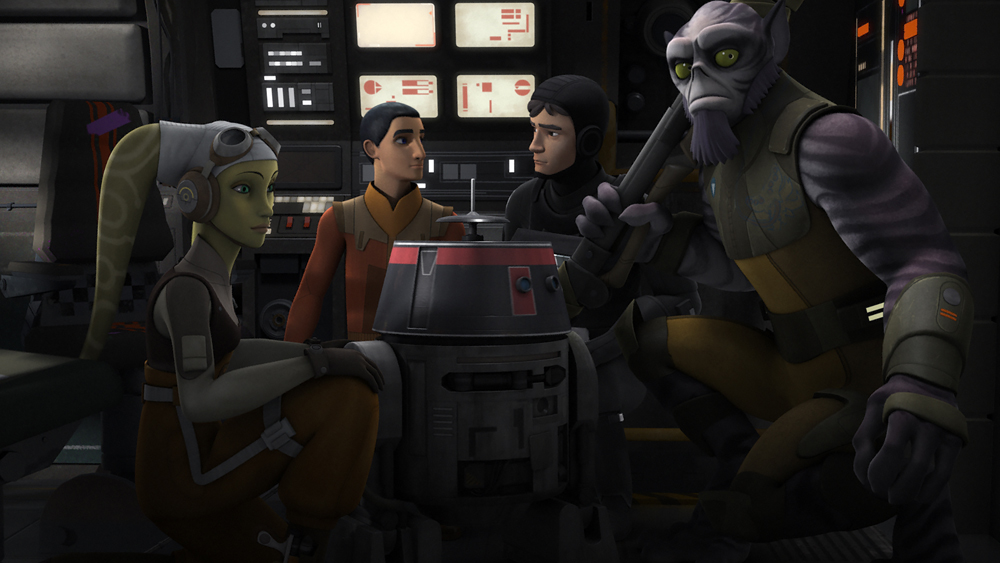 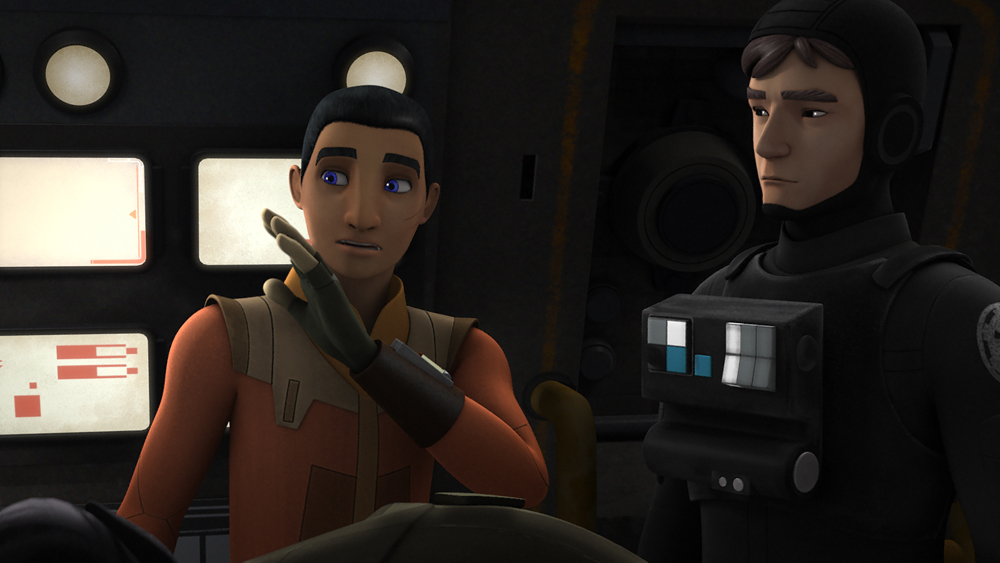 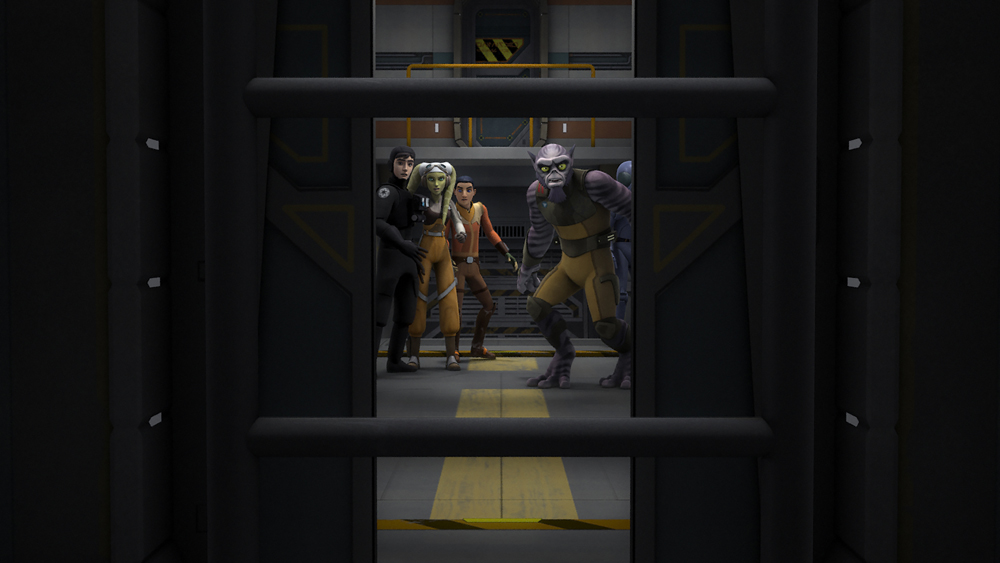 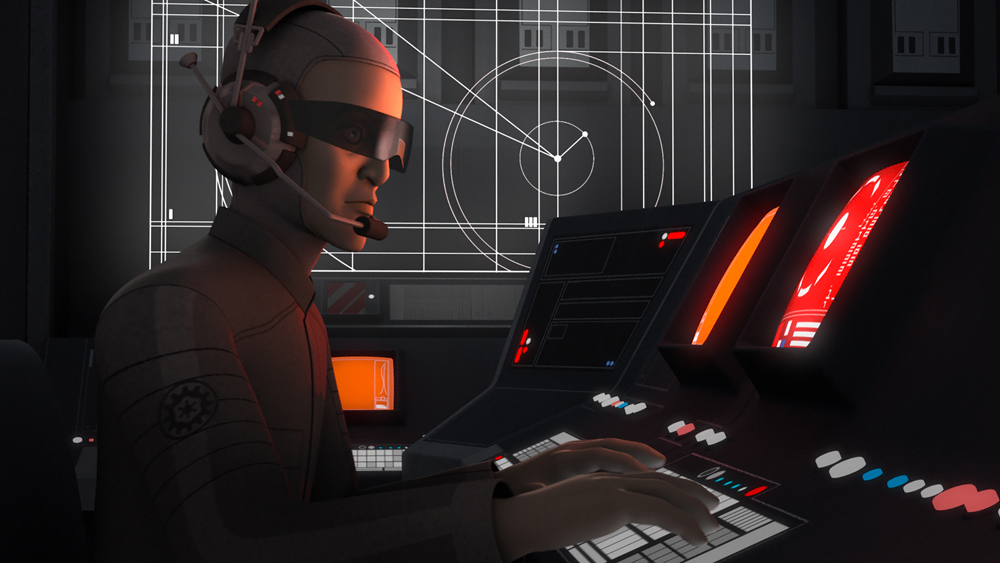