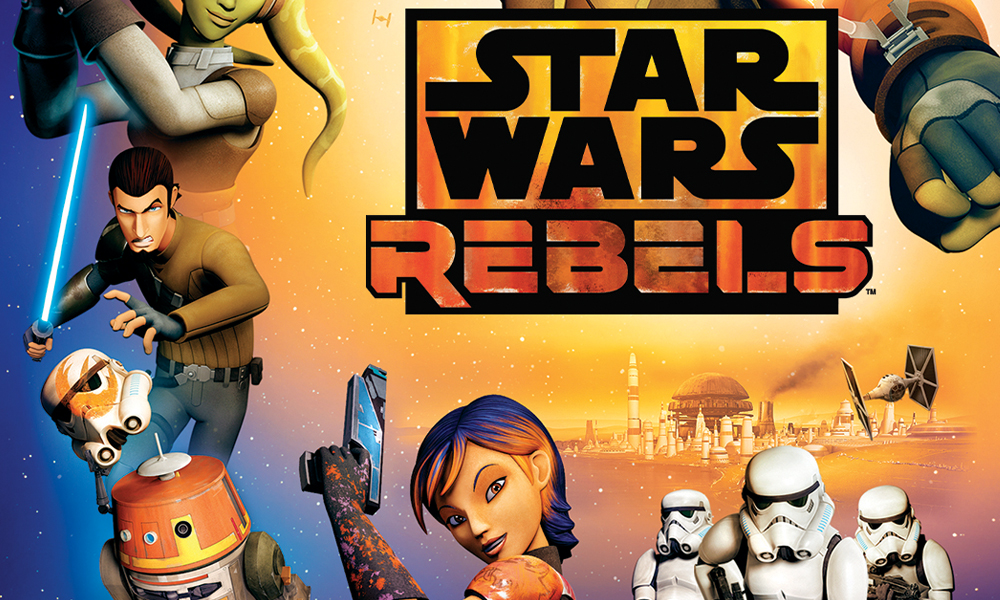 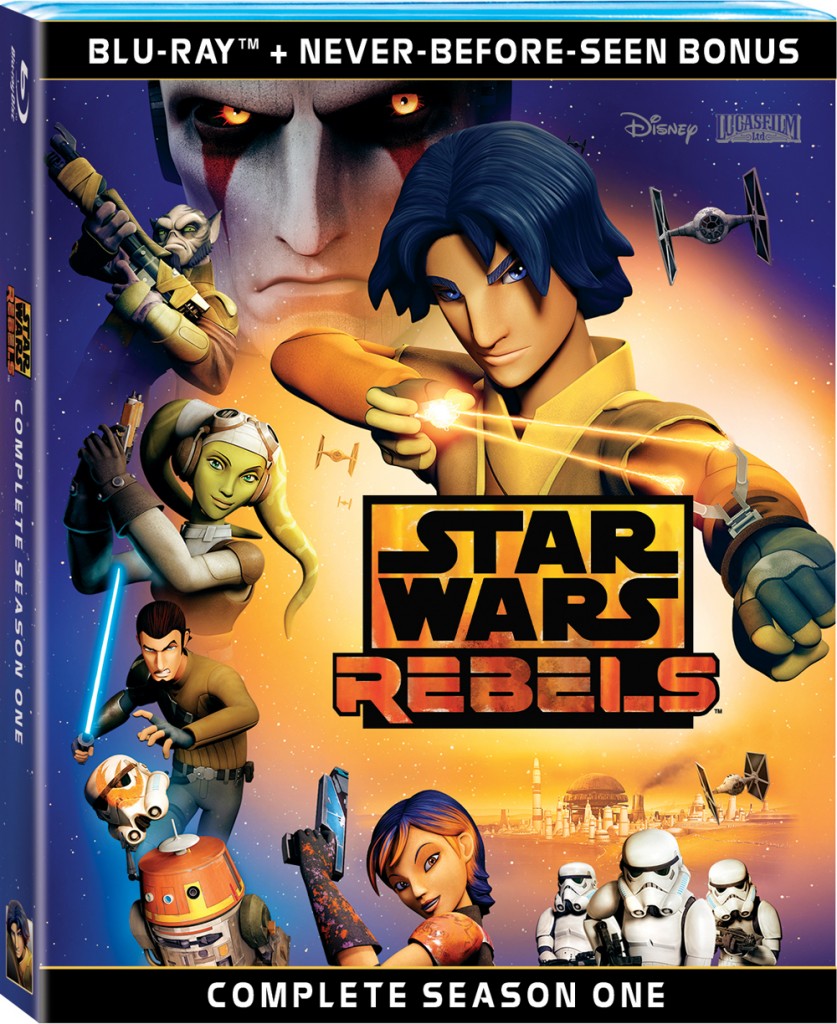 We have already witnessed the second season premiere of Star Wars Rebels (Check out our review here). Before the rest of the season premieres we will have the chance to watch season 1 all over again. If you missed it, here is your perfect chance to get aquatinted with Ezra, Hera, Kanan, Sabine, Zeb and Chopper. Check out the details below!

Press Release: Star Wars Rebels: Complete Season One delivers all 15 action-packed episodes plus never-before-seen bonus material and cast/crew interviews revealing the magic behind the making of the hit series. Releasing on Blu-ray and DVD on September 1, this is a must-add collection to the library!

In the first groundbreaking season of Star Wars Rebels, young hero Ezra Bridger joins the clever but motley crew of the starshipGhost in their resistance against the Empire. As the series begins, Imperial forces have occupied a remote planet, ruling with an iron fist and ruining the lives of its people. Ezra and his new rebel friends — Hera, Kanan, Sabine, Zeb and Chopper — embark on daring adventures in their fight against oppression across the galaxy, receiving help from familiar heroes such as Lando Calrissian, Ahsoka Tano, and Jedi Master Yoda. Pursued relentlessly by the Imperials and a Jedi hunter called the Inquisitor, this tenacious ragtag band of rebels will find itself in the crosshairs of none other than Darth Vader when season one closes in a shocking two-part finale.

Featuring the voices of Freddie Prinze Jr. (“I Know What You Did Last Summer”) as Kanan, Vanessa Marshall (TV’s “Young Justice”) as Hera, Steve Blum (“The Boxtrolls”) as Zeb, Tiya Sircar (“The Internship”) as Sabine, Taylor Gray (TV’s “Bucket and Skinner’s Epic Adventures”) as Ezra, David Oyelowo (“Selma”) as Agent Kallus and Jason Isaacs (“Harry Potter”) as the Inquisitor.