Dave Filoni, Sam Witwer, and Tiya Sircar were on the main stage at Star Wars Celebration London. They revealed the full trailer for Star Wars Rebels season 3 as well as two clips (see the official announcement and trailer here). The big news for Star Wars fans is that Grand Admiral Thrawn, a character that was a part of the expanded universe (which became part of the “Legends”) will now be a part of the official Star Wars Cannon. The character was originally created for the Star Wars novel “Heir to the Empire” by Timothy Zahn. The character quickly became a fan favorite and has appeared in numerous books and will be the feature in a solo novel titled “Thrawn”, written by Timothy Zahn. That cover was also revealed at Star Wars Celebration.

Filoni also revealed that Thrawn will be voiced by Lars Mikkelsen. Ironically, Mikkelsen’s own brother, Mads Mikkelsen, has a role in Rogue One: A Star Wars Story as Galen Erso. 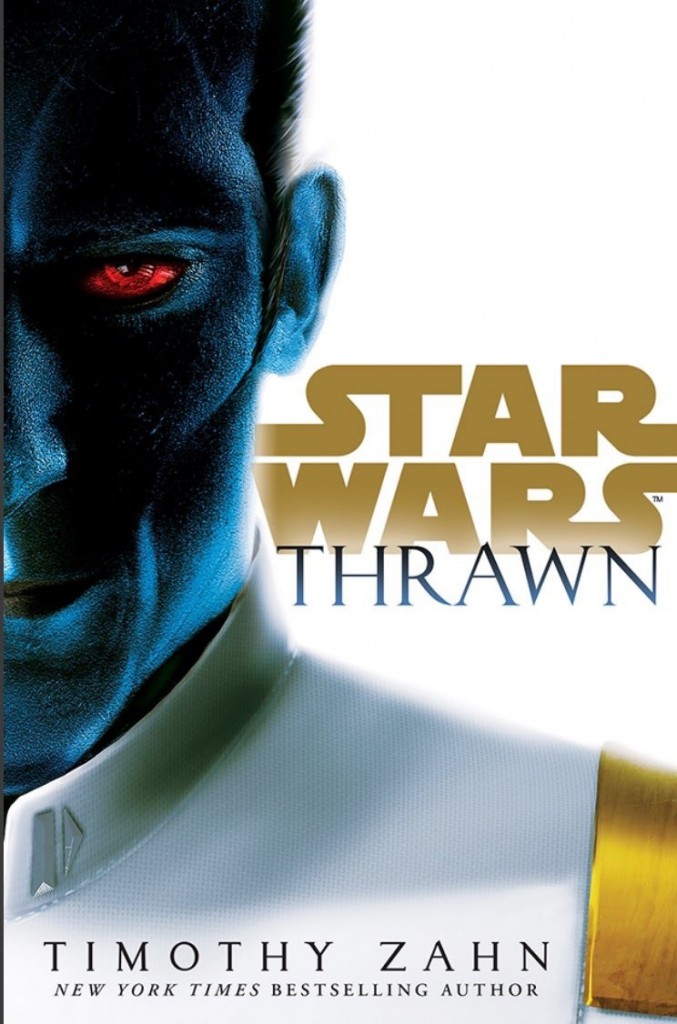