STAR WARS REBELS: An Inside Man – New Clip and Images 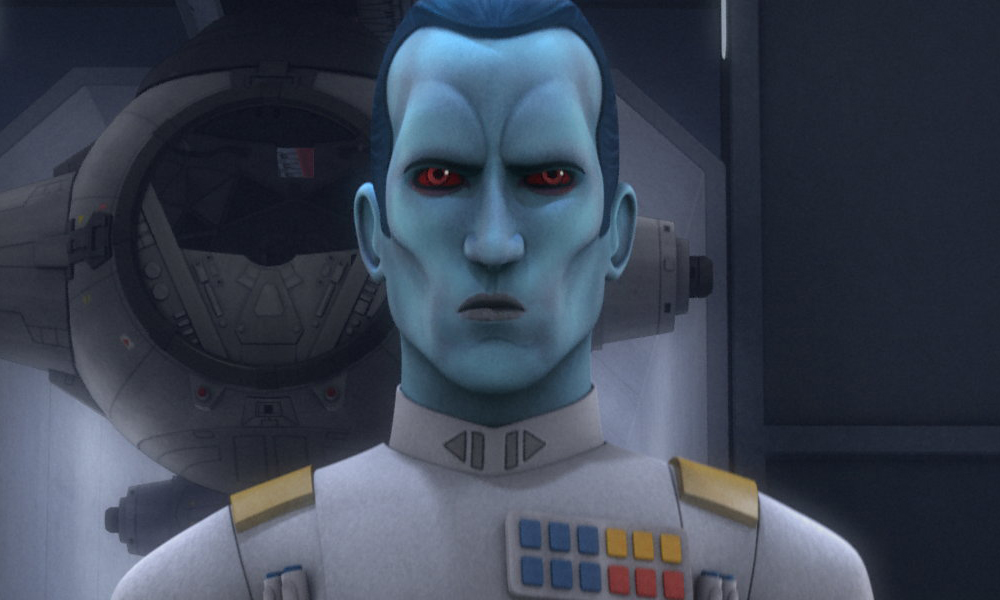 Disney XD and Lucasfilm Ltd. have released a new clip and images from this week’s upcoming episode of Star Wars Rebels. It will be interesting to see how this scene plays out. If Kanan and Ezra are undercover can they let this man die? Will they reveal themselves to save the farmer? Have we seen this farmer before?

Press Release: Seeking information on a new Imperial weapon, Ezra and Kanan infiltrate the Imperial factory on Lothal, but they must trust an unlikely ally to escape a lockdown of the building. 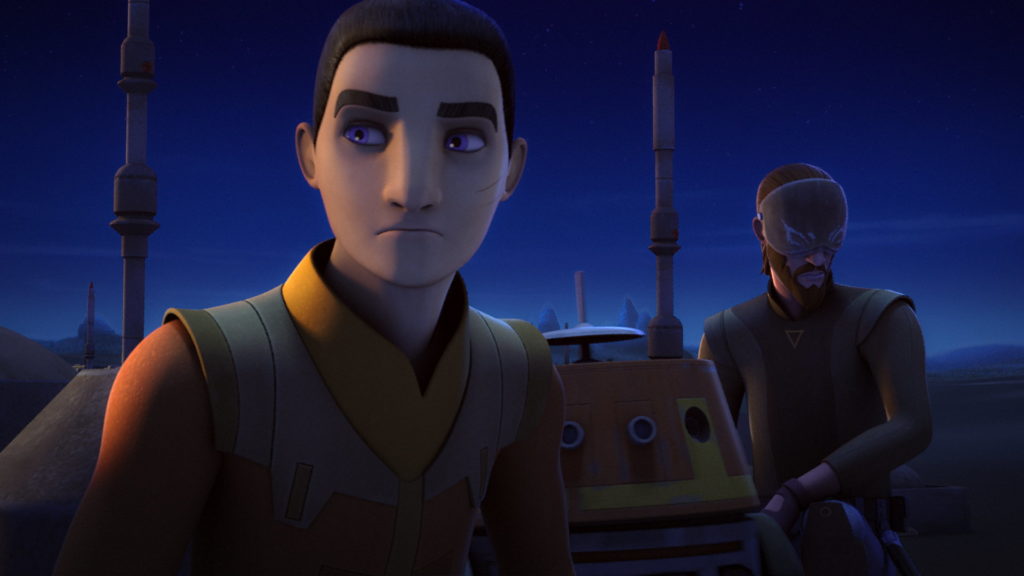 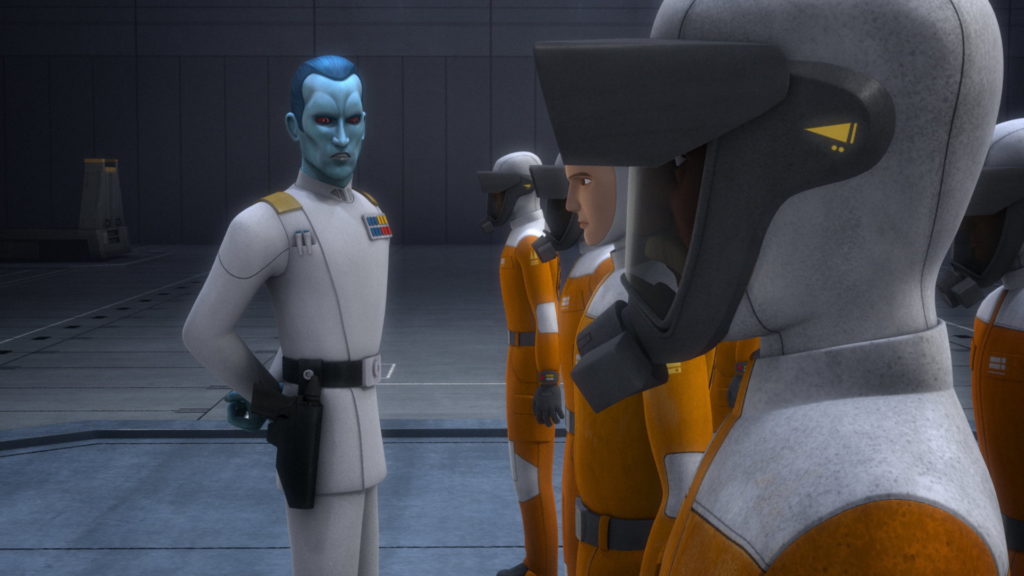 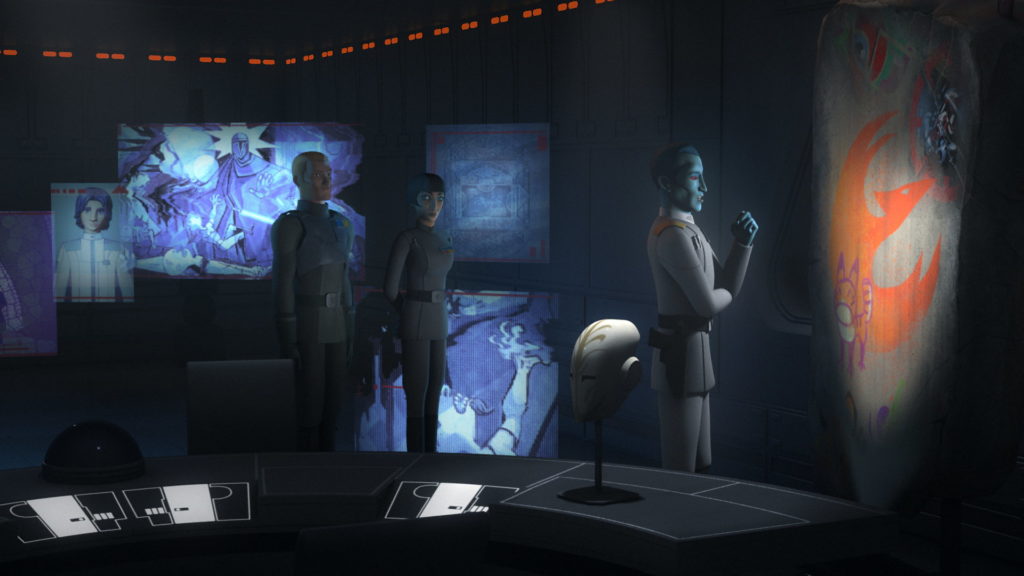 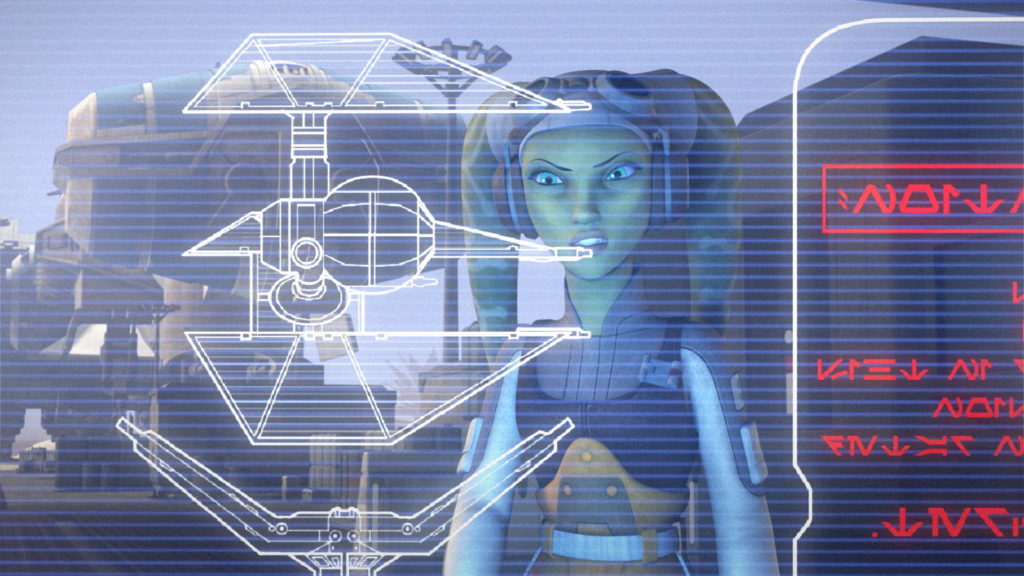 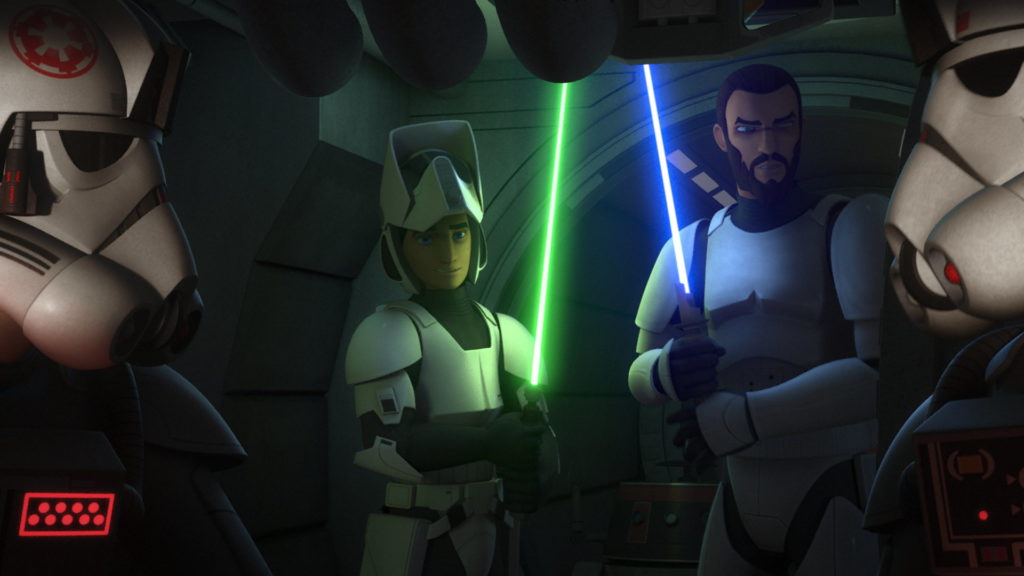 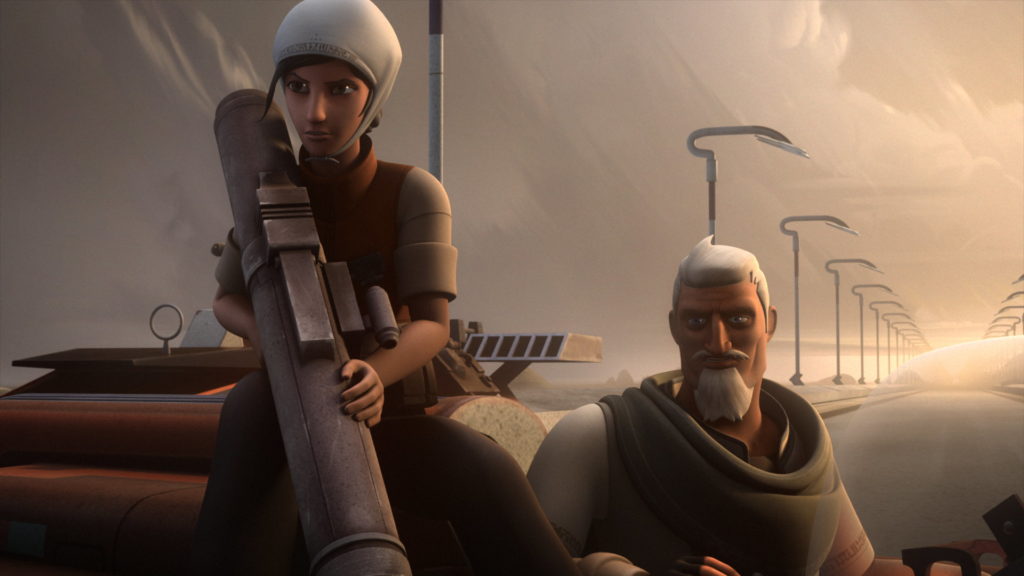 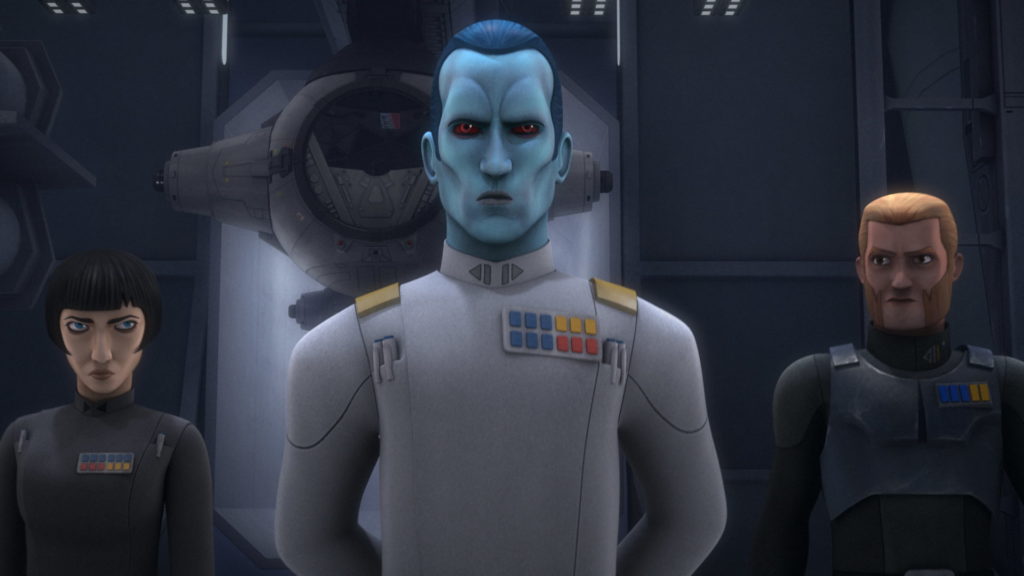