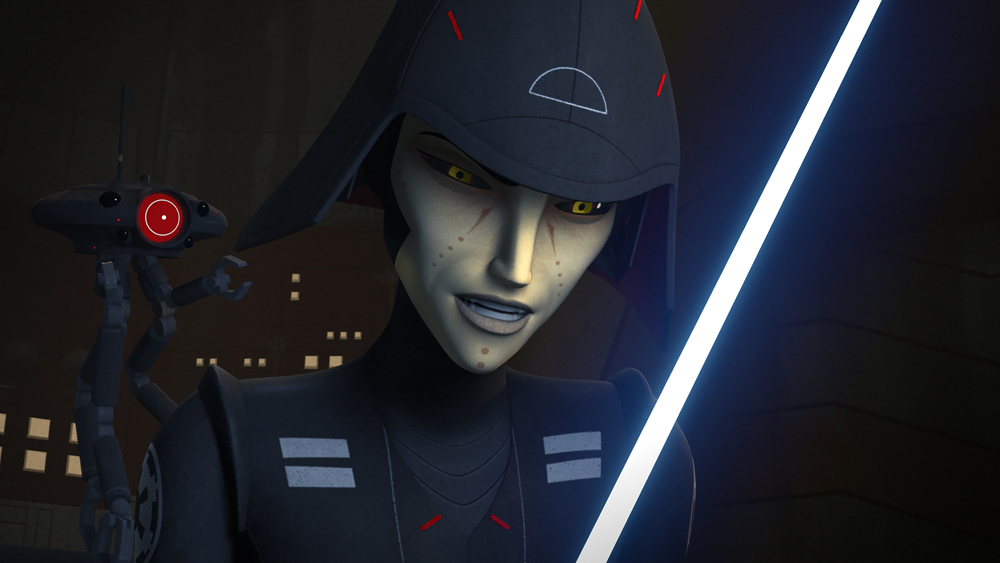 In the last episode of Star Wars Rebels (see our review) we got our first look at one of the new Inquisitors, the Fifth Brother. Now it looks like it is their time to shine as the next episode will debut the Seventh Sister as well. What do these names mean? We’re both of these characters former padawans? Wednesday cannot get here soon enough!

Check out the press release, an interview with the Seventh Sister herself, Sarah Michelle Gellar, pictures from the episode as well as a new a clip. 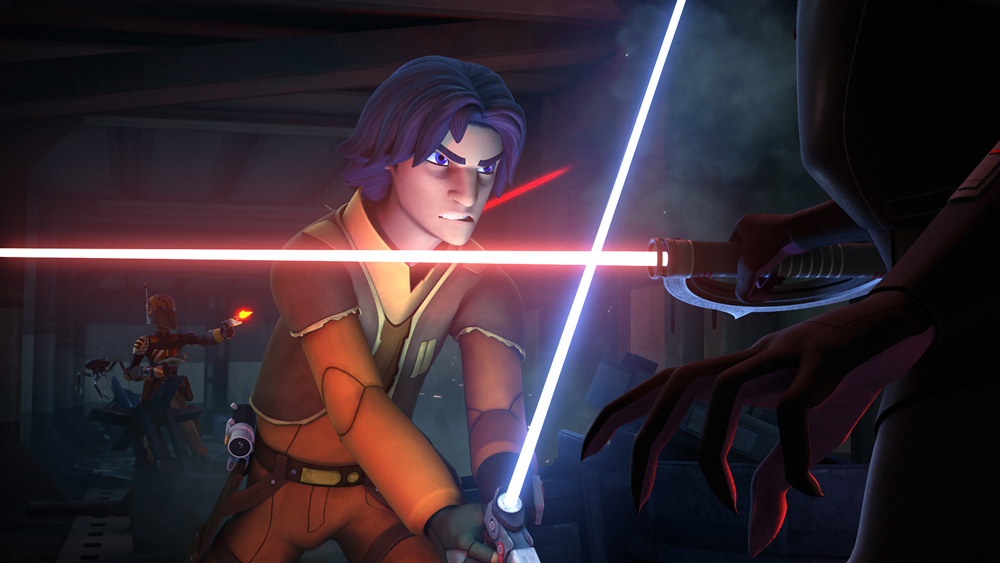 Press Release: Sarah Michelle Gellar will be featured as the cunning and crafty Seventh Sister Inquisitor in the transformative second season of Star Wars Rebels. A master of deception, the Seventh Sister Inquisitor is tasked by Darth Vader to track down the rebels and capture any surviving Jedi. She’s conniving, manipulative, and deadly with a lightsaber. Sarah talks about her character on “Star Wars Rebels” (below).

“Always Two There Are” Clip: 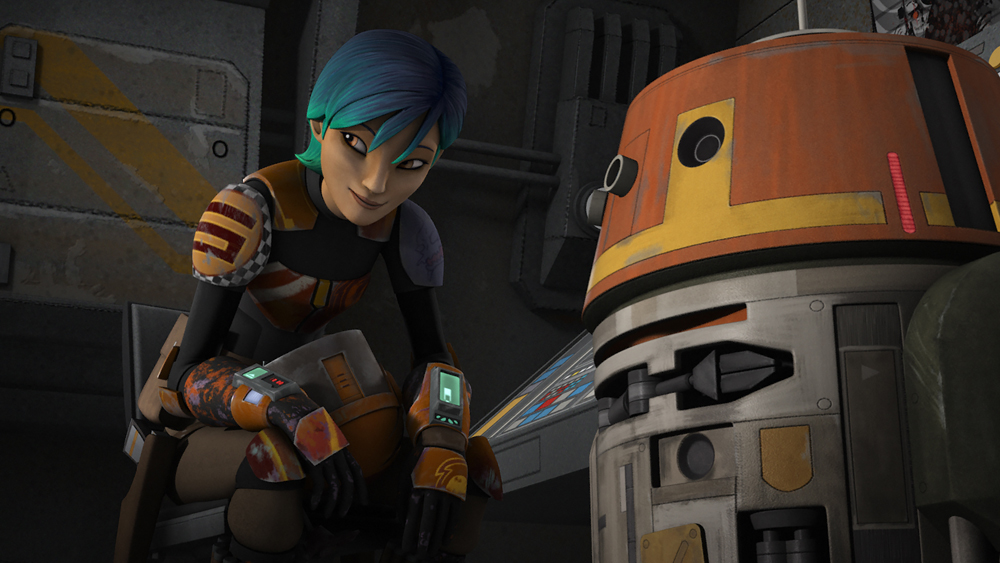 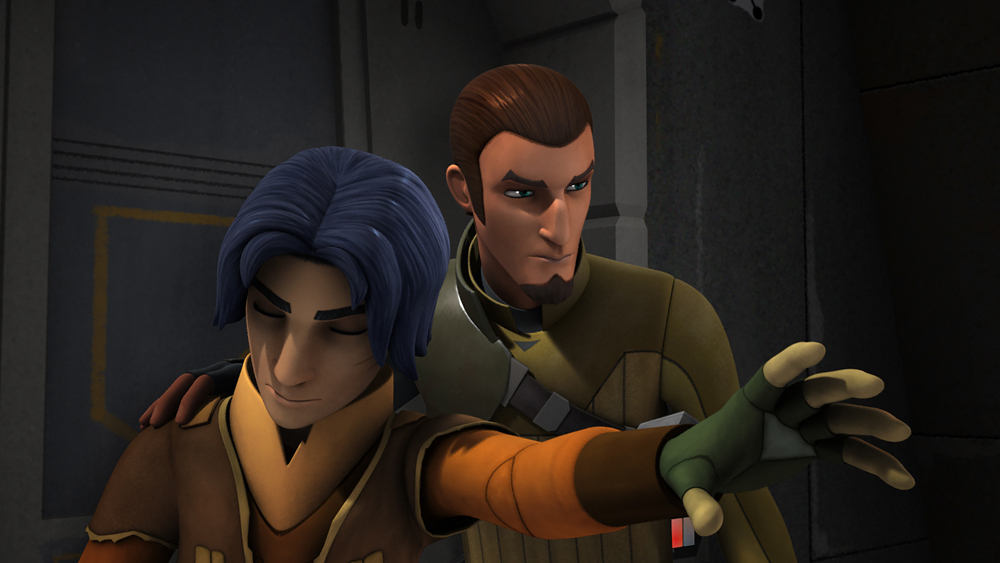 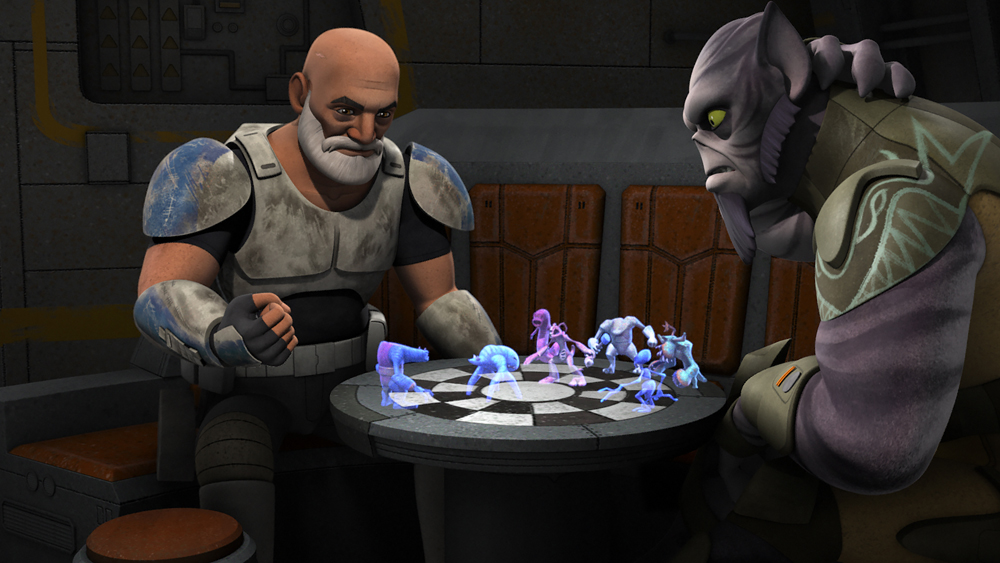