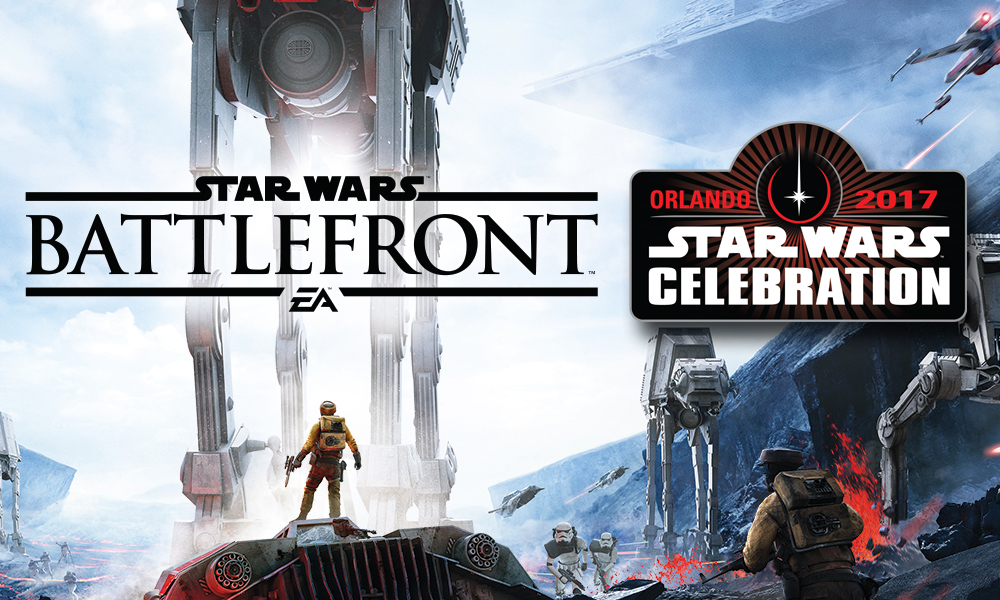 What we learned during the panel: During the “Galaxywide Premiere of Star Wars Battlefront II” panel, at Celebration Orlando, we not only saw the official full-length trailer, for Battlefront II, but we also learned a great deal about the story mode and the backstory involved in bringing these new characters to life. There is a novel, titled “Inferno Squad” (see details here), written by Christie Golden that will tie directly to the new game and. The book will be out July 25th, 2017.

I’m thrilled that the story mode is returning to Star Wars Battlefront. I have always seen it as a training mode, for online play, and as a full display of what is possible with the in-game experience.

The Untold Soldier’s Story (story mode) This will give us a point of the view from the Empire’s remaining soldiers. With the thought of “What does that moment of defeat feel like”? It was also revealed that this story, of the Inferno Squad, will be canon to the Star Wars Universe. The main character will be Commander Iden Versio.

It was also stated Kylo Ren and Luke Skywalker will both be available to play in the Single Player mode.

Battlefront II will have ties to Star Wars: The Last Jedi as well with skins for the characters and ships (First Order Tie-Fighters).

Across All Eras (Original Trilogy, Prequel Trilogy, and the new Sequel Trilogy) Each era will have their iconic heroes and ships. It will be interesting to see if the Battle of Naboo will be included in this game. They did reveal a Battle Droid image at the panel, so it looks like it. I’m thrilled to see Kamino in the game because the image they revealed was spectacular.

Press Release: Live the untold Star Wars story of Iden, an elite Stormtrooper, in an original single-player story. Battle on land and in space in an expanded multiplayer experience with iconic heroes and villains, thrilling space battles, and a deep progression and customization system.

Star Wars™ Battlefront™ II will be available on PlayStation 4, Xbox One, and PC