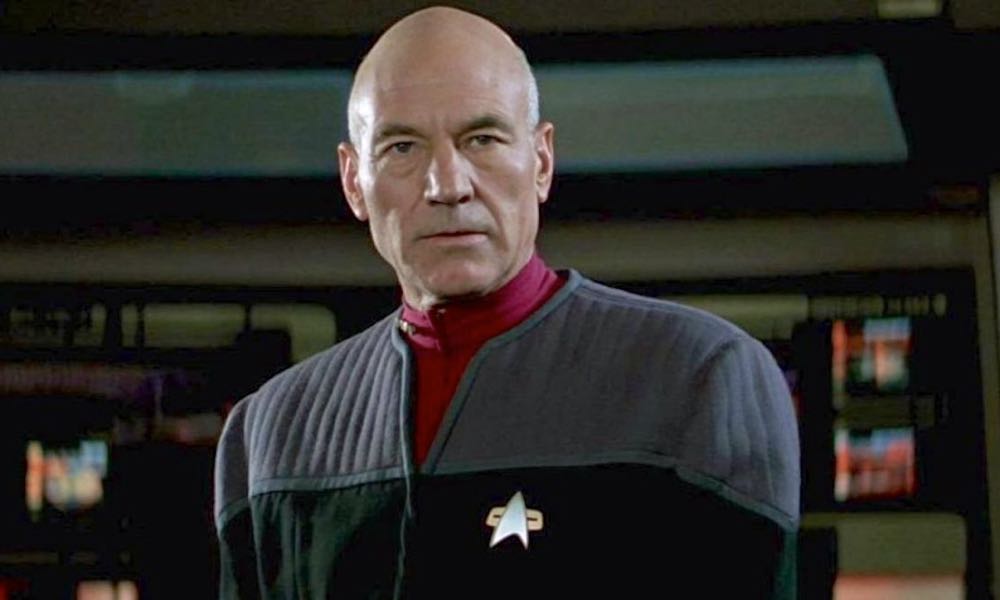 As many fans already know CBS has finally realized the value of the dilithium mine it has on its hands and has plans to mine the Trek brand for all its worth. CBS All-Access has much more Star Trek on the way, including the highly-anticipated Star Trek: Picard, featuring Patrick Stewart reprising the role Captain Jean-Luc Picard. One thing is certain this is not the same jean-Luc.

Regarding the series narrative, we know Picard series will take place 18 years after the events of Star Trek: Nemesis, with Picard having apparently left his life as a Starfleet Admiral 15 years prior to the start of the new series. Star Trek: Picard will portray how fate has other plans  which result in Jean Luc getting pulled back into Starfleet after receiving a plea for help in a story that involves the destruction of Romulus and the Romulan Empire and also has something to do with the Borg

Briones is playing Dahj, a young woman who comes to Picard looking for his help. Pill is playing Agnes Jurati, a doctor who shares a common goal with Picard. Cabrera is Cristobal “Chris” Rios, the pilot of Picard’s ship and a skilled thief and former Starfleet officer. Hurd is Raffi Musiker, a former Starfleet intelligence officer struggling with substance abuse who Picard goes to for assistance. She is also Rios’ partner.