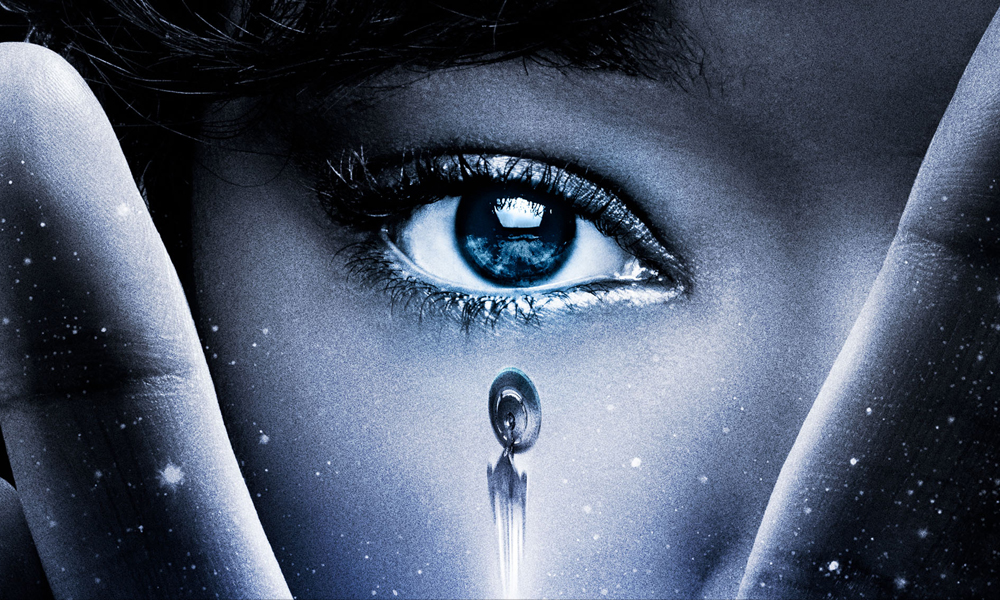 Early on Wednesday, we were treated to the first cast photo of CBS’s new Star Trek series titled: Star Trek: Discovery (seen here). CBS has now unveiled its first official trailer, more image, and key art! Check them out below!

Press Release: The series will feature 15 episodes, up from the previously announced 13, and will be complemented by a companion after-show, Talking Trek, to be presented on CBS All Access.

Synopsis: Before Kirk, Spock and the Enterprise there was Discovery. Now, one of the most iconic and influential global franchises returns to television with Star Trek: Discovery. The CBS All Access Original Series arrives this Fall.

Bolier Plate: The adventures of the USS Discovery will take place roughly ten years before that the four-year mission established by the USS Enterprise in the original Star Trek Series. 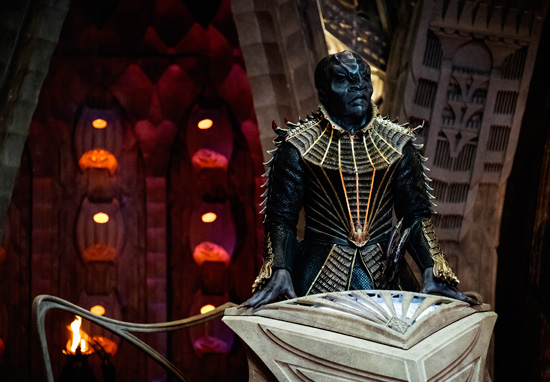 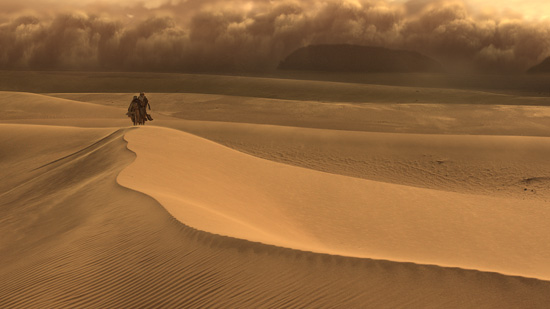 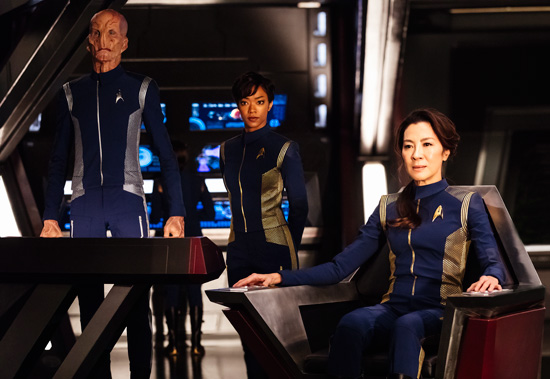 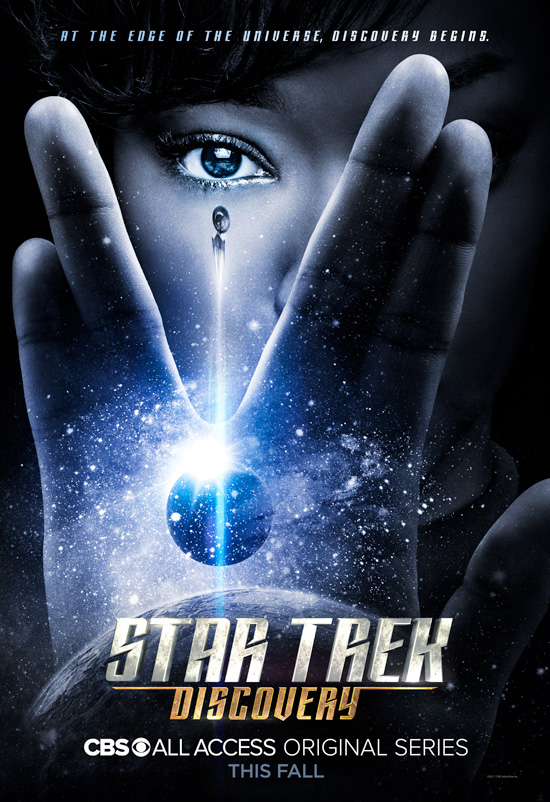