Posted By: Robert Trateon: May 17, 2017In: TVNo Comments
Print Email 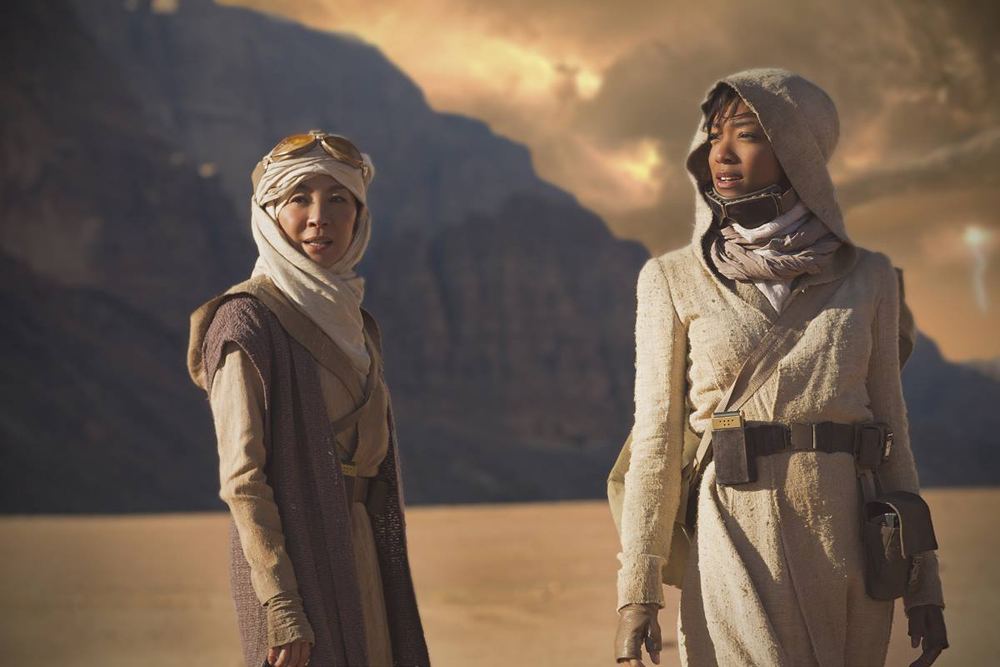 CBS has released a first look of the cast in character from their upcoming Star Trek: Discovery. Above we can see Captain Philippa Georgiou (Michelle Yeoh) and First Officer Michael Burnham (Sonequa Martin-Green) on a barren wasteland of a planet.

Premise: The adventures of the USS Discovery will take place roughly ten years before that the four-year mission established by the USS Enterprise in the original Star Trek Series.

Star Trek: Discovery does not have an official release date, yet. 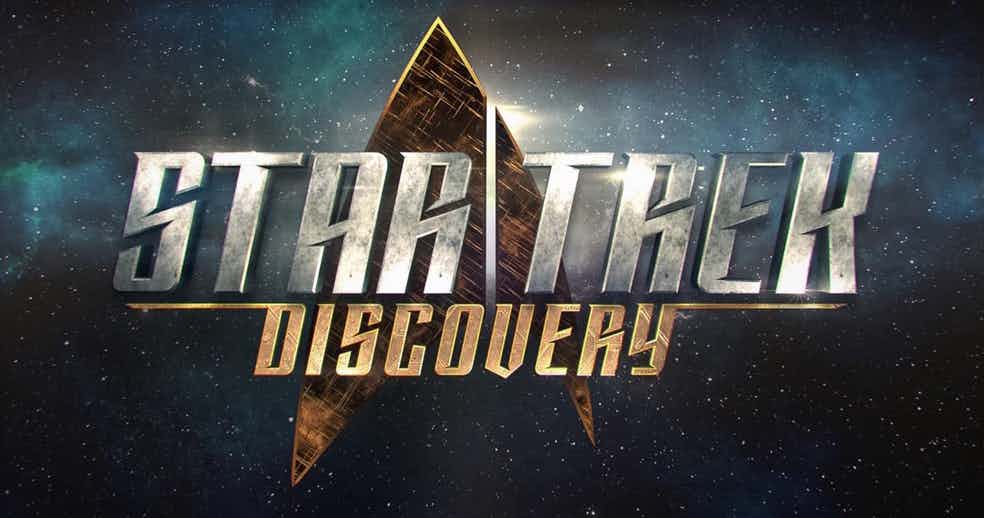