Star Trek: Discovery – Everything We Know About The New Trek Series 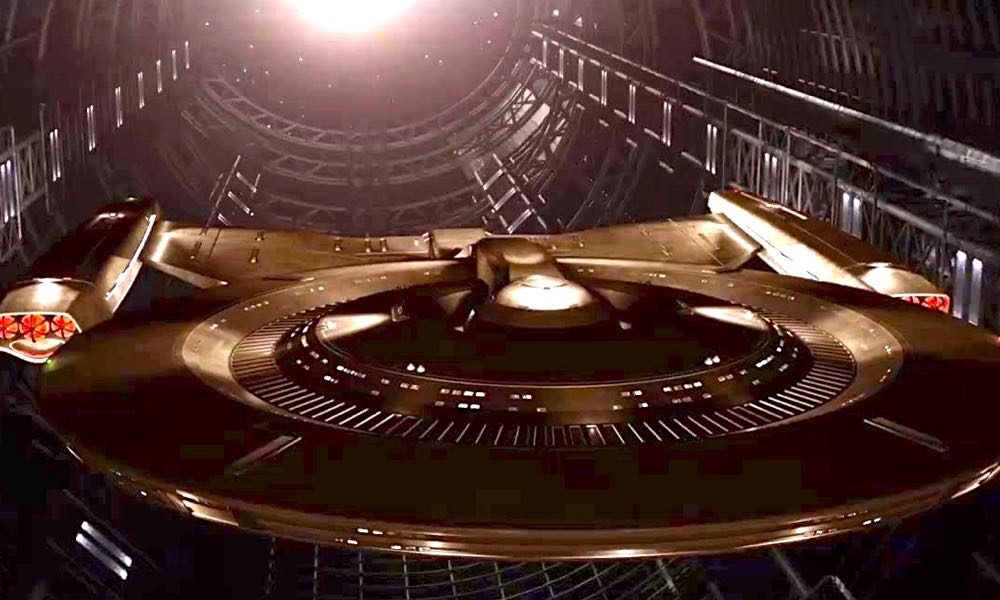 Since we first heard about the new Star Trek series coming to TV, it seems the show had experienced setback after setback because the series was originally scheduled to premiere in January of 2017. All this,  along with the departure of Bryan Fuller appeared to spell disaster before the series even got off the ground and production began. Fortunately, that has not been the case. The show survived all of the turmoil that accompanied its creation, and we have all of the latest information we could find about it

First of all, we finally know when we’ll be able to see Star Trek: Discovery. CBS has announced that the highly anticipated new Star Trek series will debut on Sunday, September 24th on CBS from 8:30 pm ET to 9:30 pm. The series premiere and the second episode will be available to stream the same night on CBS All Access immediately following the on-air premiere, and after this network TV debut, the rest of the episodes will be available exclusively on CBS All Access.

Moreover, even though Star Trek: Discovery is airing on a streaming service, CBS will not be making the entire season available at once. The 15-episode first season will “air” in two chapters: The first eight episodes will run once a week starting September 24th through November 5th. Then the second chapter of the series will resume in January 2018.

In addition to the show’s cast, it seems we can expect a lot of cameos in the series. Discovery producer Alex Kurtzman told fans that as “so many actors are fans,” there’s an actual list of stars that want to appear on the show so be on the lookout for a cameo or two when the show launches later this year. No specific names accompanied this statement. 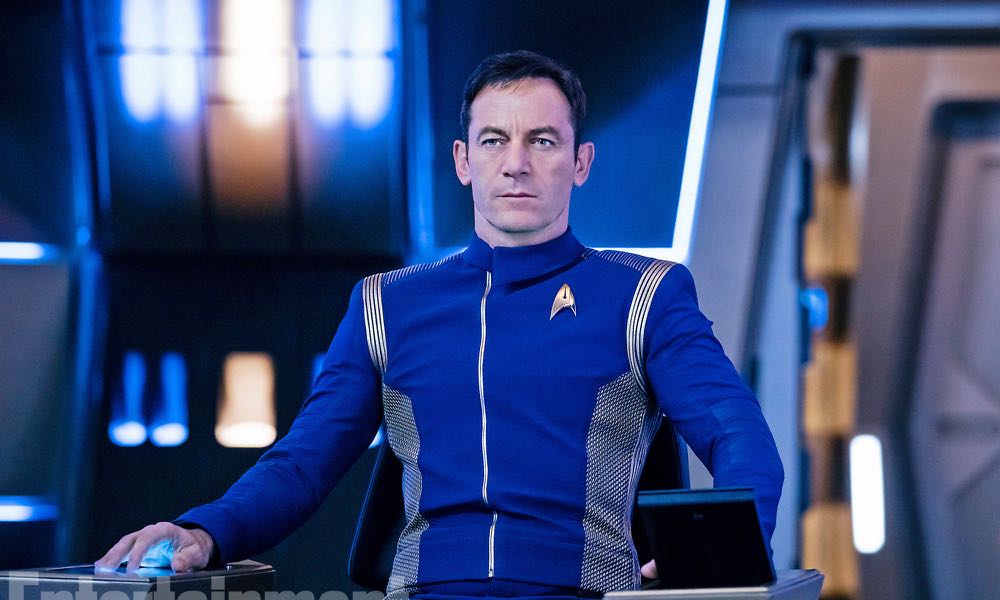 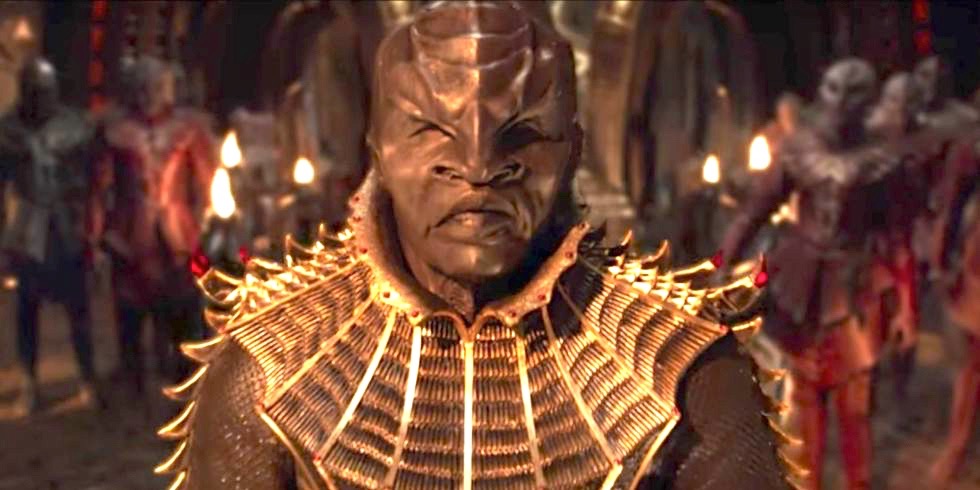 You may not have heard, but yes there will be Klingons sporting a new look for the series this time around. The Klingon’s appearance is part of the story involving the Klingon’s stealing the augmented human DNA used to make super humans like Khan (as in The Wrath of Khan). They tried to create enhancements of their own, worried that Earth’s experiments might create a threat to the Empire, but it backfired and only managed to create a mutagenic virus that changed their appearance – adding things like a more human face. Oh, and killing them. That was probably more of a concern at the time.

Now, Discovery takes place around a decade before the original show, which would put it at 2250-ish and between Enterprise and the original series (although much closer to the latter). That means we should be right in the window where the Klingon Empire was still only partially affected by the virus, giving us some 60’s style smooth-headed alien action.

That’s pretty much all the information we have to share at this point now all we have to do is wait and hope for the best. The first trailer’s release left me with hope this series will be at least headed in the right direction and help fill the void in the TV universe with the outer space adventure, mystery, and action we all crave. Until then, live long and prosper. 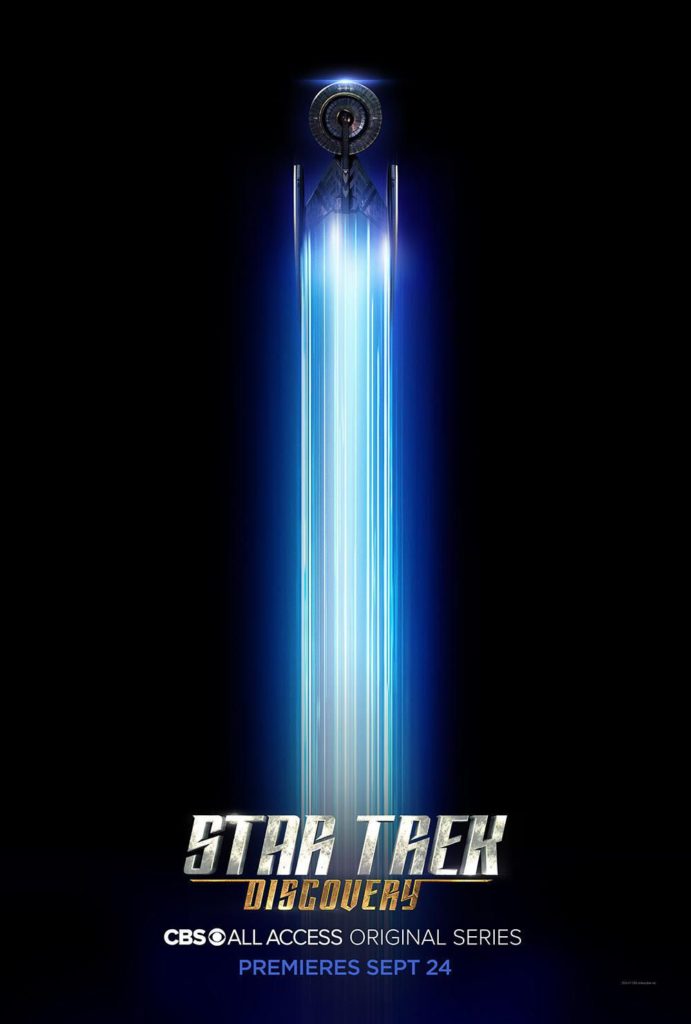