After three new posters (seen below) surfaced for Spider-Man: Homecoming, the official #SpiderManHomecoming Twitter account, today, has released a tease of Tuesday’s new trailer for the film. It appears as the new Spider-Man costume will have a new feature. Check out the trailer below and look for the trailer tomorrow on the Sci-Fi Movie Page!

Synopsis: Following the events of Captain America: Civil War (2016), Peter Parker attempts to balance his life in high school with his career as the web-slinging superhero Spider-Man.

The New Trailer has arrived! 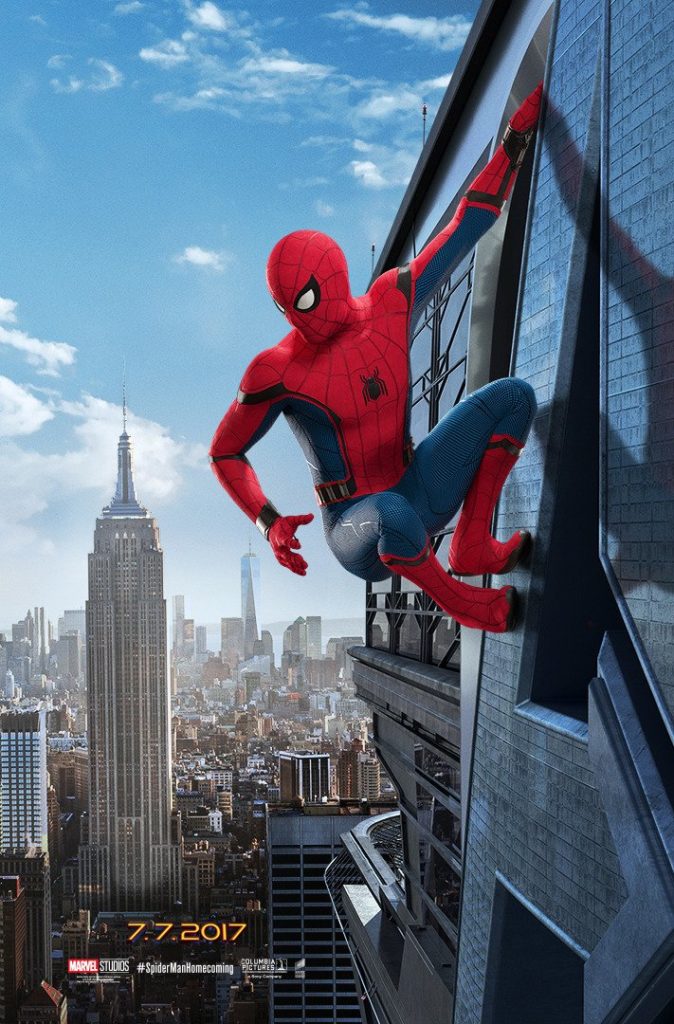 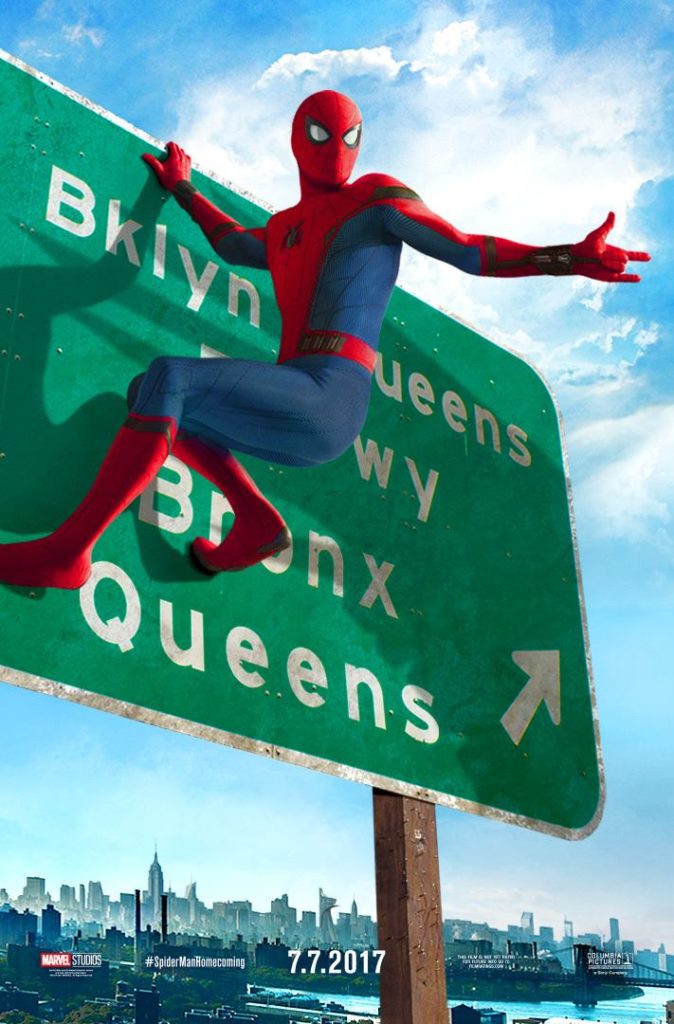 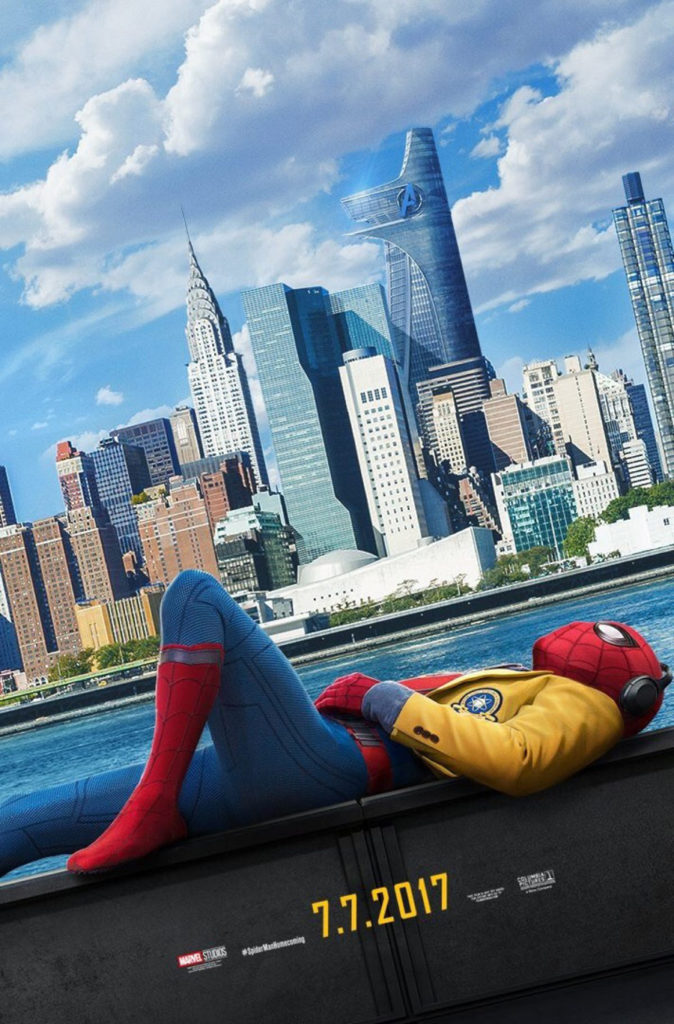