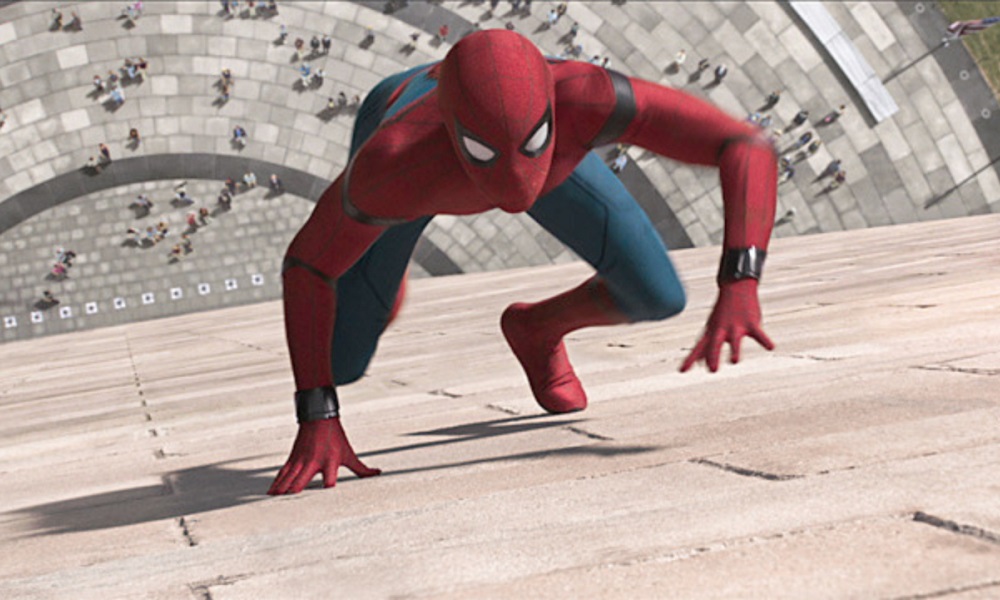 One can hardly blame the MCU for treating Spider-Man with kid gloves. The company’s signature character for many years underwent his second hard reboot during Captain America: Civil War, and with the first generation of MCU stars moving slowly towards the exits, Kevin Feige and his crew clearly want new blood to keep their juggernaut rolling. Spider-Man: Homecoming marks the first real steps on that path (with Black Panther and Captain Marvel on their way). They want to move carefully here.

It actually proves a shrewd move, and with the established MCU characters still doing the heavy lifting, everyone’s favorite webhead can ease into his new position without having to carry a whole franchise on his shoulders. That may have doomed the Andrew Garfield incarnation, as Sony – like so many other studios – sought to duplicate the MCU’s success without putting in the legwork (and with only one real marquee character to depend on). I’m better disposed towards the Garfield movies than most, but even hard-core fans could see how they flirted with disaster. Director John Watts has more freedom to play with in the MCU, in part because he’s not carrying the whole load himself, and Homecoming benefits from the results.

His main goal is to present Spidey in a new way that still remains true to the roots of the character. Casting Tom Holland as Peter Parker helps a great deal, as does making Spidey a teenager instead of an adult. He’s 15 years old and full of beans, ready to prove himself to his mentor Tony Stark (Robert Downey, Jr, in George Hamilton mode) and shrug off this loser high school scene for good. But frankly speaking, he has a lot to learn, and while Tony’s a real jerk about it (because Tony), the kid really ain’t ready.

That provides a heretofore unseen wrinkle on one of Spidey’s more important traits: his underdog status. It’s hard out here for a wall-crawler, and Homecoming does an adroit job of balancing his responsibility as a superhero with the usual gaggle of homework and bullies that comes with high school sophomore-dom. It gets worse when he can’t seem to put a win together on the crimefighting front, even with a snazzy new suit from his benefactor and some help from his overeager buddy Ned (Jacob Batalon). Naturally, that’s when things go from bad to worse, as a superpowered thief called the Vulture (Michael Keaton) starts picking off goodies not only from Stark Industries but alien tech left over from the invasion in The Avengers.

Keaton is the straw that stirs the drink here, ratcheting back his character’s cold-blooded psychosis beneath a surface warmth that never extends to his soulless eyes. He doesn’t need to elaborate on his character’s villainy. A little entitlement, a decent-sized chip on his shoulder and all of the darkness in his soul comes spilling out. When Keaton says, “I’m going to kill him,” you believe him… and he needs no further elaboration to stress just how dangerous this man is. Spidey’s villains boast a very deep bench – perhaps deeper than any other superhero besides Batman – which can lead to fill-in-the-blanks bad guys if the filmmakers aren’t careful. Keaton leaves no fear on that front, presenting the kind of nuanced-yet-terrifying adversary that the MCU could use more of.

Spider-Man: Homecoming benefits immeasurably from its reliance on him. Peter’s still learning how to be a superhero, and the Vulture may be too much for him. That, in essence, is the movie’s only necessary trick, and besides forming a nice bridge between the cosmos-spanning movies and the gritty down-to-earth drama of the MCU’s Netflix shows, it needn’t do much more than that. Add a little high-school angst and shake well, and you have a reliable bit of superhero escapism.

Yes, that leaves Homecoming behind the first two Sam Raimi films in terms of quality. And it won’t measure up to the high points of the groundbreaking franchise it just joined. But the Garfield films ultimately crashed and burned because they couldn’t support excess ambitions. The MCU, in contrast, already has plenty of figures ready to carry the load, leaving the wallcrawler free to look around, get comfortable, and have a nice little boilerplate adventure to ramp up to something heavier.

Soon enough, I suspect, Marvel expects him to become the tentpole he was during the Raimi films’ heyday. But they have the freedom to develop that slowly, make it organic and keep from pushing too far too fast. Other would-be franchises keep fumbling the ball on that front. Patience, perhaps, remains the MCU’s greatest virtue, and Spider-Man: Homecoming benefits from those efforts. The character helped launch our current four-color cinematic Shangri-La. It’s nice knowing that he can give us a reliable piece of entertainment instead of trying to change the game with every new outing. This entry is fun and bright, and while it still ranks fifth among the five major superhero movies released this year, that speaks more to the strength of the field than any shortfalls on its part. It’s enough just seeing a friendly neighborhood Spider-Man doing what he does best. [review]