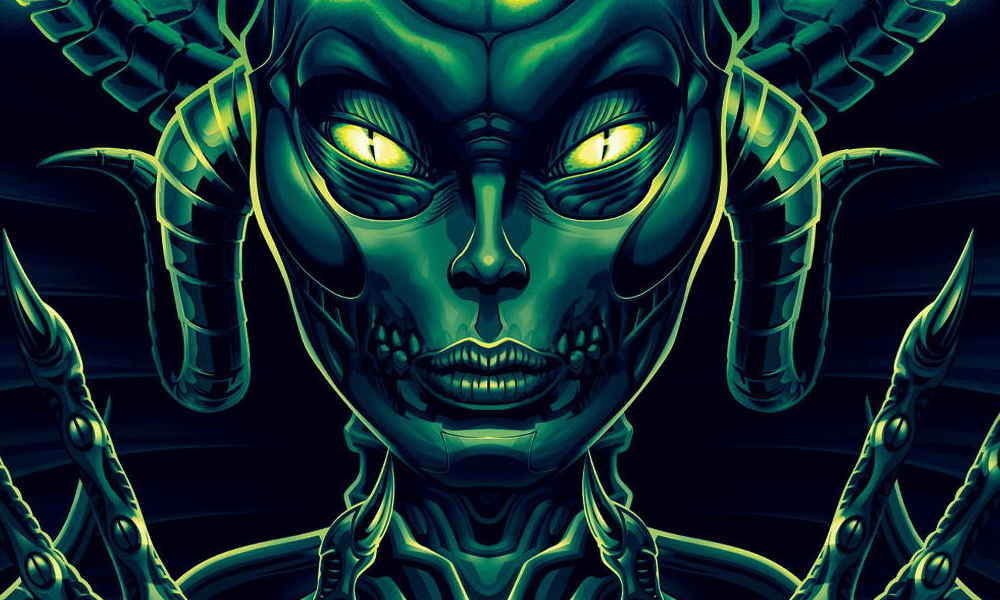 It is hard to believe that SPECIES is actually 22 years old. I remember seeing the film in the theater as well as multiple times on VHS! Scream Factory has announced today that the genre splicing sci-fi horror film will get their royal treatment. Check out the awesome new cover and full details on the Collector’s Edition Blu-ray that arrives July 11th!

Avid fans and collectors please take not: Order from ShoutFactory.com and get a FREE 18″ X 24″ poster featuring our brand new artwork, available while supplies last! Also get it shipped Two Weeks early! 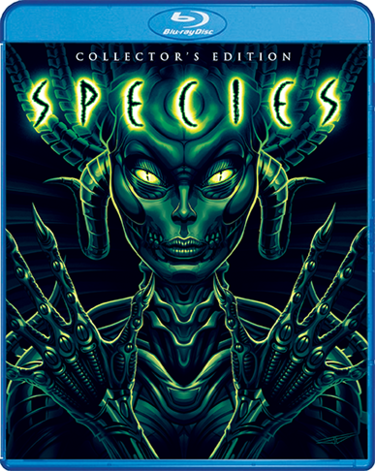 When a beautiful human-alien hybrid (Henstridge) escapes from observation, scientist Xavier Fitch (Kingsley) dispatches a crew of experts to find her before she is able to fulfill her horrific purpose: to mate with unsuspecting men and produce offspring that could destroy mankind. As her deadly biological clock ticks rapidly, Fitch and his team are hurled into a desperate battle in which the fate of humanity itself hangs in the balance!