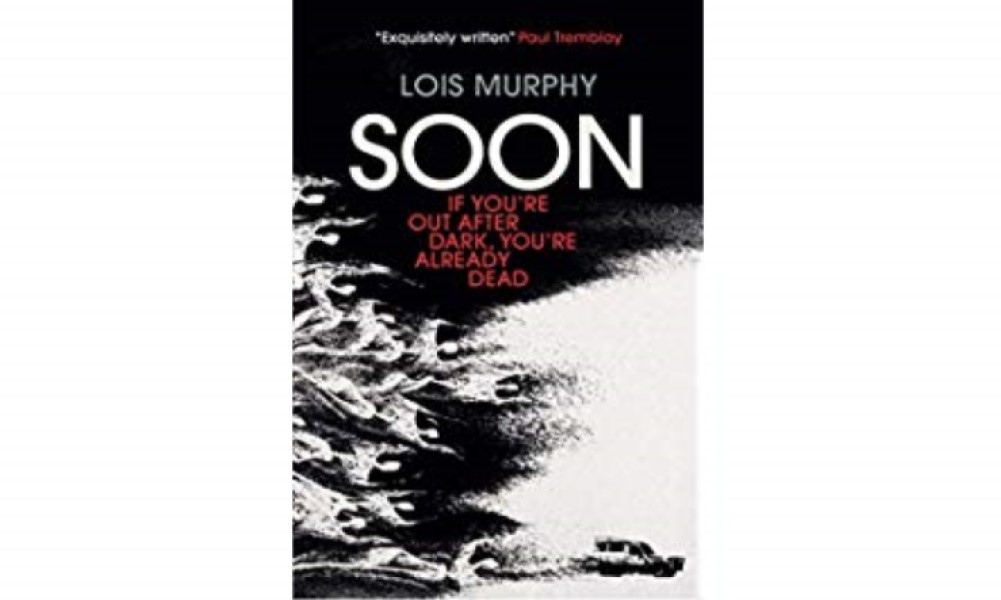 I was eager to read something horrifying and creepy, or at the very least, suspenseful, so I was excited to read the novel 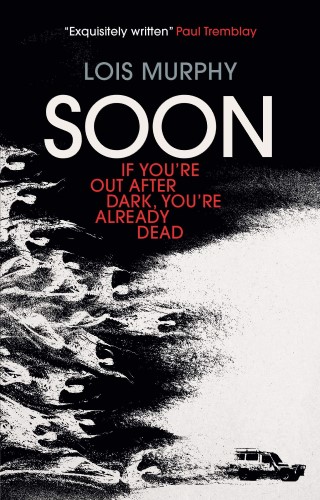 Soon by Lois Murphy, hailed as an award-winning novel from Titan Books out of Australia. Unfortunately, I’d had my hopes set too high. Not that the book is not worth reading, but I wouldn’t consider it horror. Supernatural thriller, probably, but even then, the thrill is rather tame.

The novel is set in a town called Nebulah and involves a motley crew of remaining inhabitants/survivors who can’t quite bring themselves to leave the quickly-turning-ghost-town. The main character is Pete, who is a drunken divorcee that views himself as a protector of the Nebulah stragglers, especially when it comes to Li and Milly – both neighboring women of middle-age and long-time friends. Pete is an average joe and pretty bland. I found very little to be interesting about him, but maybe that’s part of it: that supernatural things happen in average places and to average people.

Overall, I found that the opening pages were very well-wrought and tense, but the creepy/horror aspect of the plot wasn’t ever fleshed out much. There is a mist that emerges at nightfall, and anyone caught in it dies (similar to Stephen King’s The Mist). Their souls or ghosts join the mist and the cycle continues night after night. Being indoors keeps you completely safe, but the mist taunts you, screams at you, and re-enacts past traumas outside your window, making sleep impossible. In this regard, I found the set-up to also be similar to Richard Matheson’s novel, I Am Legend, where vampires surround a barricaded home at night and taunt, tease, and verbally torture those inside.

Murphy uses the mist and psychological torture aspects in ways that aren’t derivative of the original source material, but she also doesn’t take it any further than the set-up. This is what I found disappointing. There are only two or three scenes where the mist is actually seen or performs its murdering trick (under the guise of the mist, so, again, not much to actually see). The rest of the time, the suspense primarily comes from people racing home before nightfall. So there’s a “don’t be caught after dark” angle going on, but that’s not enough to really give me a thrill or feel afraid. When I want horror, I want to be horrified, and this felt watered-down.