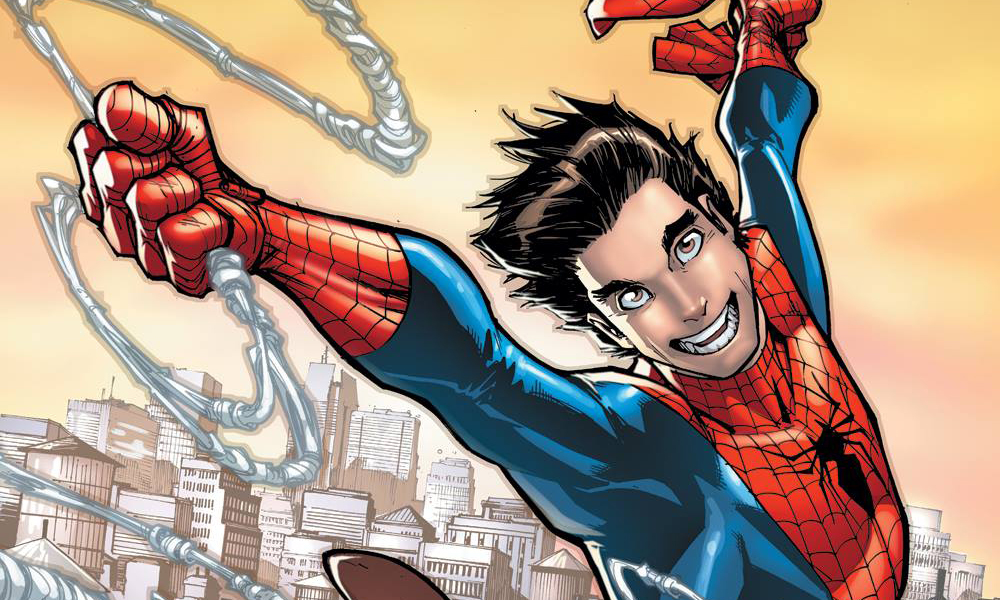 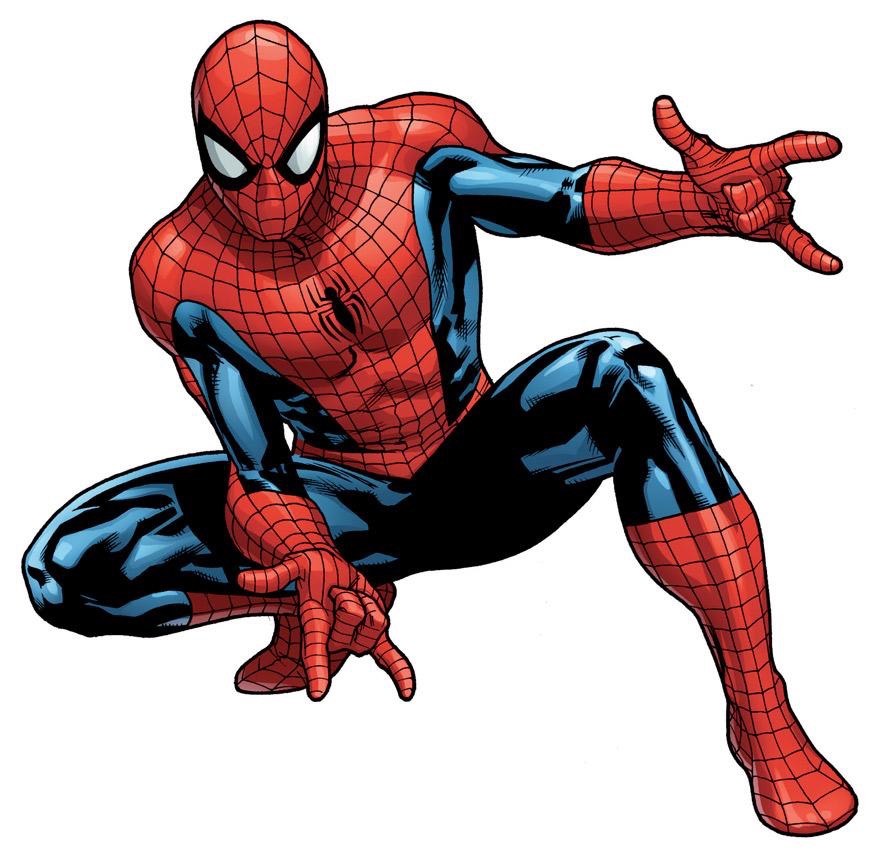 Sony Pictures and Marvel Studios have announced the next Spider-Man/ Peter Parker and the director of his movie. Tom Holland will play the latest incarnation of the web slinger. He was recently seen in Locke (2013) with Tom Hardy and The Impossible (2012) with Ewan McGregor.  Jon Watts will helm the rebooted franchise. Watts recently directed Cop Car (2015) with Kevin Bacon. This also means that Holland will appear first in Captain America: Civil War (2016) With the cast already ballooning to include Ant-Man, it will be interesting to see how much of Spider-Man we see in the film. Not to mention, how much of his storyline from the comic will be present. Check out he official press release from sony below!

Press Release: Sony Pictures and Marvel Studios are proud to announce that after a full worldwide casting search, Tom Holland will play Peter Parker/Spider-Man in the next Spider-Man film, in theaters in IMAX and 3D on July 28, 2017.  The film will be directed by Jon Watts, director of Cop Car, the upcoming thriller that made its debut earlier this year at the Sundance Film Festival.

Marvel and Sony Pictures, and producers Kevin Feige and Amy Pascal conducted an extensive search for both the actor and the director.  The studios and producers were impressed by Holland’s performances in The Impossible, “Wolf Hall,” and the upcoming In the Heart of the Sea, and by a series of complex screen tests.  Following Marvel’s tradition of working with the brightest next wave of directors, Watts also went through multiple meetings with Feige, Pascal, and the studio, before winning the job.

Commenting on the announcement, Tom Rothman, Sony Pictures Motion Pictures Group Chairman, “It’s a big day here at Sony. Kevin, Amy and their teams have done an incredible job.  The Marvel process is very thorough, and that’s why their results are so outstanding.  I’m confident Spider-Man will be no exception.  I’ve worked with a number of up-and-coming directors who have gone on to be superstars and believe that Jon is just such an outstanding talent.  For Spidey himself, we saw many terrific young actors, but Tom’s screen tests were special.   All in all, we are off to a roaring start.”

commented, “As with James Gunn, Joss Whedon, and the Russo brothers, we love finding new and exciting voices to bring these characters to life.  We spent a lot of time with Jon and find his take and work inspiring.”

Pascal added, “Sony, Marvel, Kevin and I all knew that for Peter Parker, we had to find a vibrant, talented young actor capable of embodying one of the most well-known characters in the world.  With Tom, we’ve found the perfect actor to bring Spider-Man’s story into the Marvel Cinematic Universe.”

Sony Pictures will finance and release worldwide the next installment of the $4 billion Spider-Man franchise on July 28, 2017, in a film co-produced by Kevin Feige and his expert team at Marvel and Amy Pascal, who oversaw the franchise launch for the studio 13 years ago. Together, they will collaborate on a new creative direction for the Web-Slinger.

Spider-Man, embraced all over the world, is the most successful franchise in the history of Sony Pictures, with the five films having taken in more than $4 billion worldwide.